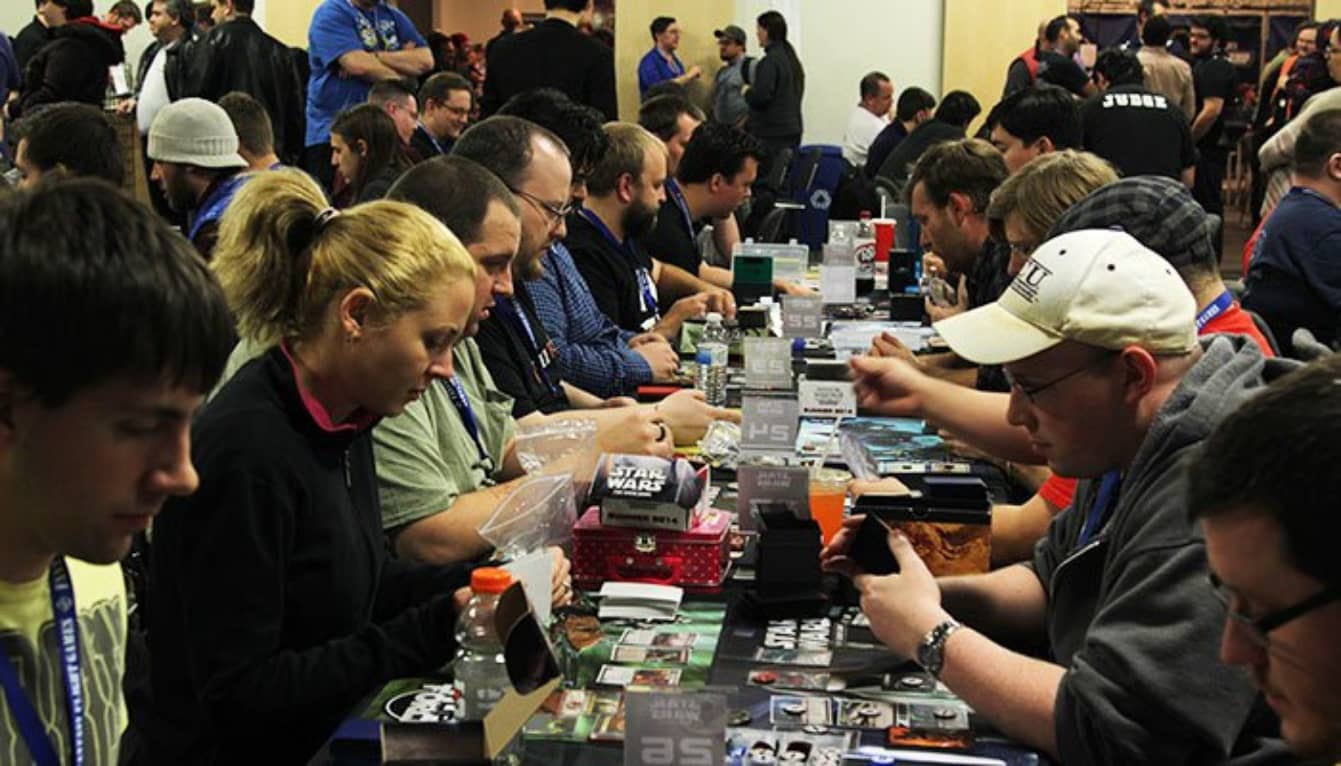 I’d love an excuse to revisit the phenomenal game of Tash-Kalar, and Czech Games keeps giving them to me! After last year’s interesting Everfrost expansion and the upgrade kit to make your box a little more beauteous, they’re now ready to release the NETHERVOID! It’s another box containing a new faction, and this one’s the strangest yet.

Bundled with The Nethervoid is a glass bead called “The Gateway”, which you place on the board and which Nethervoid units are able to manipulate and move. The above Vortexmaster can move the Gateway, crushing an enemy underneath it, and then the momentum of this move can move a unit of yours next to it, crushing another enemy. Imagine if you were swinging a stick with a flail on the end. The horror!

And of course, this opens up a load of tactics for the other player. Stay away from The Gateway, or try and separate the Nethervoid player from it? Oh, yep, yep, I need to play this game again.

God. When we started SU&SD four years ago it was so obvious to us that Vlaada Chvátil was the best board game designer working today. Since then Galaxy Trucker has gotten better and cheaper, and we’ve had Mage Knight, Tash-Kalar and Codenames.

How have more people not climbed aboard this lovely Czech train?

Oh the subject of expansions, Abyss: Kraken is arriving soon, too!

We didn’t love Abyss, and found that underneath it’s staggering artwork it was a little slow and uninteresting. I can’t imagine an expansion fixing the former, but Kraken might just fix the latter… ?

It’ll add new Lords, Locations and Allies, which might be nice, but it’s the new “Nebulises” that I suspect will make it sink or swim. These silver pearls are to represent a black market currency. They’re very powerful, but those caught with them will be punished. 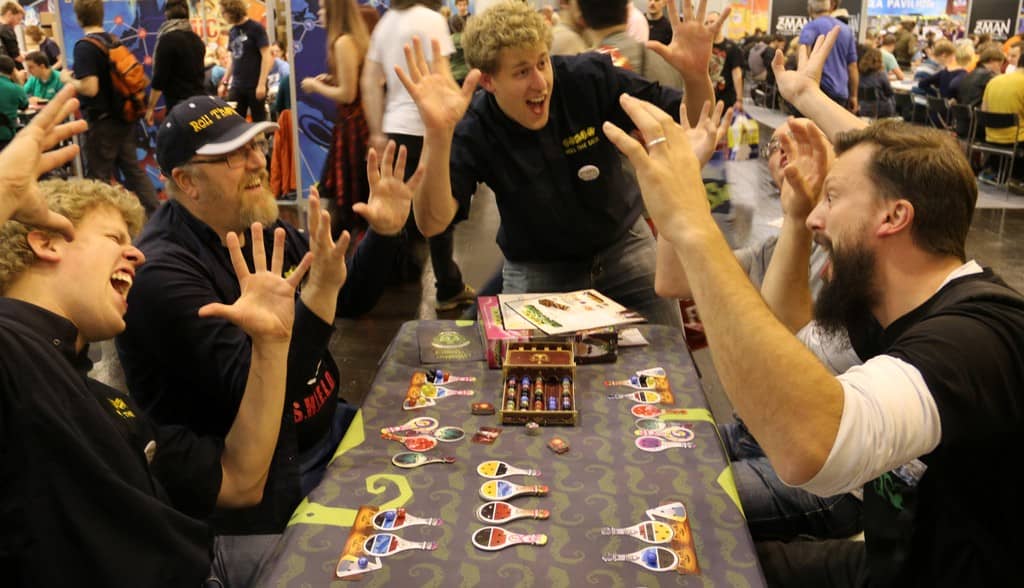 And on the subject of Spiel ‘15 releases, lovely board game blog The Misery Farm is full of good words about Potion Explosion, a game of making potions with ingredients, represented by marbles that are all held in a rack.

Here’s the thing: The rack contains rows that slant inwards, and each row is of decreasing height. So if you take a marble the two marbles on either side will physically collide, and if they’re the same colour then that’s an “explosion” and you have to take both of them, too, but if you create too much space then marbles from the higher rows could fall down, too and oh wow it’s basically Bejeweled.

It really does sound lovely. Cool Mini or Not has picked up the rights for the English language release, and I’m excited to try it when it lands in Q1 2016. 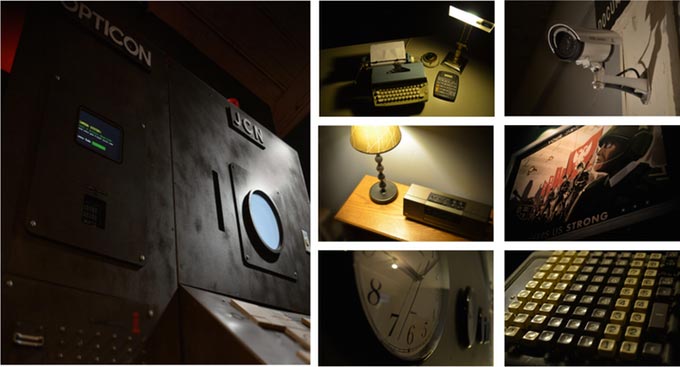 Escape Rooms are popping up all over the world like a sort of puzzle-virus, and I’m hugely excited to say that not only is London finally getting a good one, it’s being designed by Mink ette, a personal friend of mine and Escape Room veteran!

In fact, Mink’s so experienced that I was trying to get her to write about Escape Rooms for Shut Up & Sit Down. There’s no a shadow of a doubt in my mind that this will be excellent. If you felt like buying a ticket early, you’ll find their Kickstarter right here.

(Edit: Commenters are saying that London has some excellent Escape Rooms already! I’d heard and experienced differently, but check out the comments if you’re after some alternatives.) 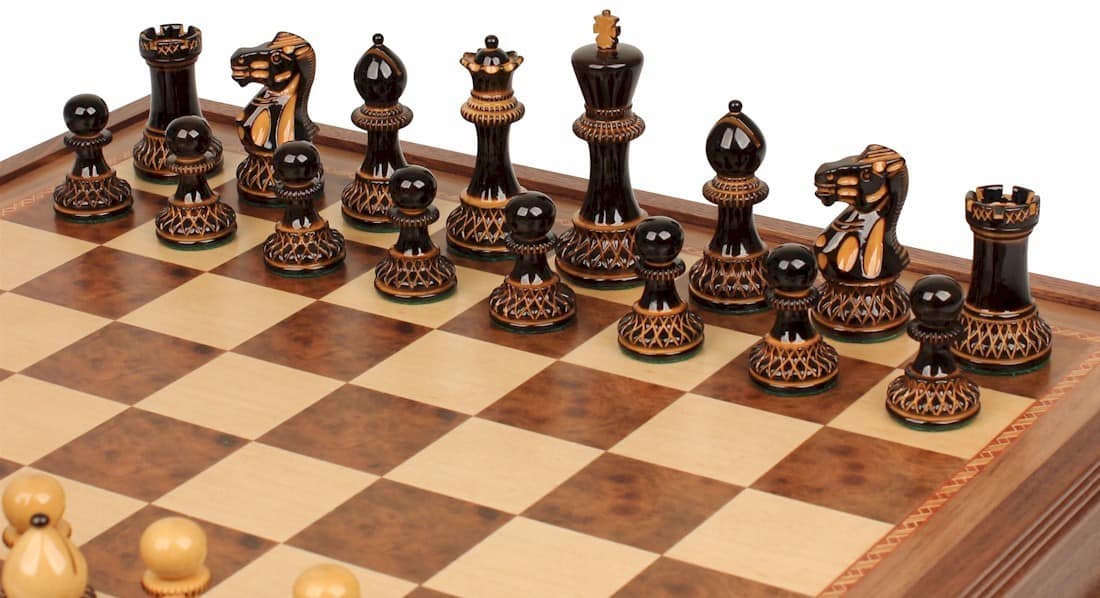 And finally! Anyone who listened to the latest SU&SD podcast will have heard Paul and myself talking excitedly about Chesh. But that’s not all! Back in podcast #29 we talked about Knightmare Chess, as well as excellent deckbuilding chess game For the Crown.

So you can imagine my joy this week upon discovering COIN Chess! A free chess variant inspired by Volko Ruhnke’s Counter-Insurgency series, where four factions (often representing local government, foreign actors and paramilitary rebel forces) will all fight or ally with one another depending on geopolitics. So it’s a chess variant where two players represent the black and white “nobles”, representing the king and queen, and two players control the “peasants”, meaning the frontline of pawns. The nobles want a checkmate, but the peasants simply want to keep as many pawns alive as possible.

I’ve got to run off and pack, but one of you should definitely play this and let us know how it goes. 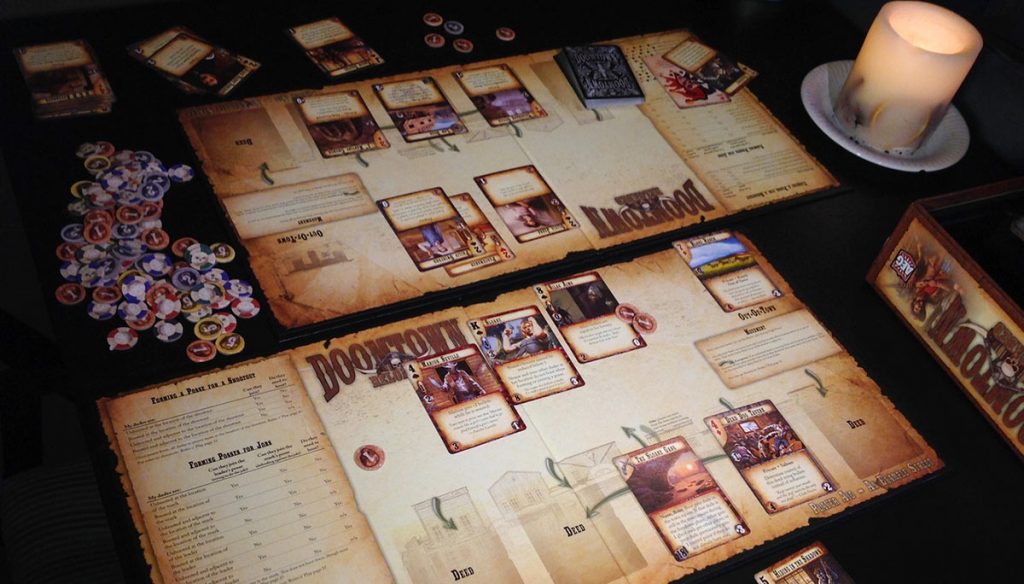