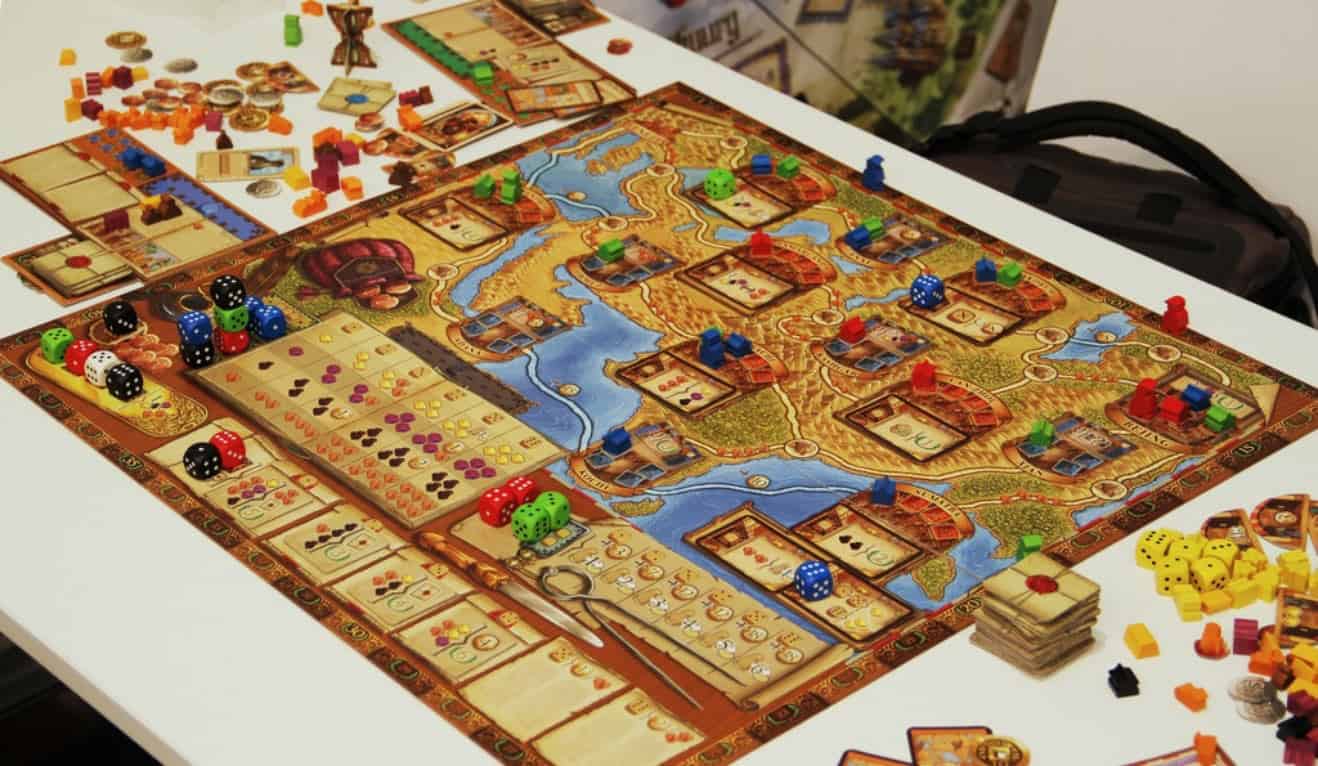 Quinns: Good morning everybody! I’m sick again, so expect a more sedate Games News than usual. Hello Lemsip, my old friend. Take me into your sweet lemony embrace. As Sherlock had his needle, I have my fruit-flavoured decongestants.

We start, as always, with the game with the prettiest header image. This time that means upcoming European-style game The Voyages of Marco Polo.

Most board gamers I talk to now are in the throes of Euro-backlash right now, where an earth-tone board and a victory point track no longer conjures the thrill it used to. The market’s saturated while the colours still aren’t, you know?

That said, I’d happily give Marco Polo a try. Players are all leading expeditions from Venice to Beijing. You have to manage camels, money and trade goods and ensure you’re travelling at a decent clip, but you do it all under the happy bondage of dice. Each turn sees players rolling their own five dice, limiting the five actions they can do that turn.

We’ve seen this kind of “dice placement” before (see our reviews of Kingsburg and Castles of Burgundy), but I’m happy to see it again. It’s a zestier, more interesting alternative to worker placement. 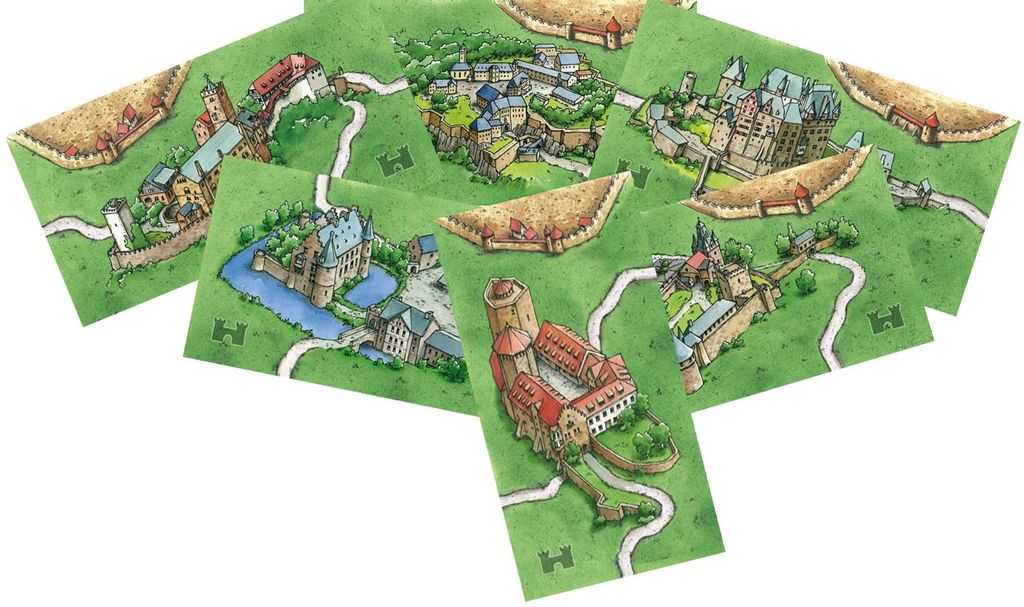 We’ve news of a couple of small expansions next. Carcassonne’s a board gaming institution that we wrote about in our best games for families. But did you know it has thirty eight expansions?

Soon to be joining this motley collection is Carcassonne: Burgen in Deutschland (pictured above), which will add six real-life German castles on double-size tiles. In other words, it’ll add German castles to a game called Carcassonne set in Carcassonne, France. Of course. 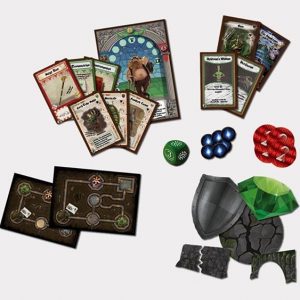 We’ve also received the above teaser image of Dungeon Fighter: Rock and Roll! This is the fourth expansion for dexterity game Dungeon Fighter, following on from other elemental boxes Fire at Will, Stormy Winds and The Big Wave, and it looks set to bulk up the game with still more monsters, treasure, dungeon rooms and weirdo tokens.

We’ve never reviewed Dungeon Fighter, though we have played it and it surprised us massively. From the premise of hitting monsters by throwing dice onto a target, often with nightmarish handicaps like doing it while you’re crouching under the table or with your eyes closed (or both), we were expecting some silly fun. What we found was the hardest dexterity game we’ve ever played, to the point of it being inaccessible.

Then again, that might be exactly what you’re looking for. Something you and your friends can get good at. 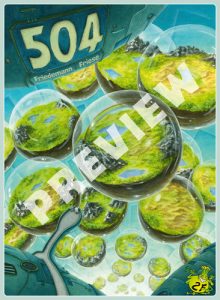 And now for the news that everyone’s talking about! Stick with this one, it’s nuts.

Legendary German board game designer Friedemann Friese is quite the character. He made Funkenschlag (a.k.a. Power Grid), Friday, Fearsome Floors and other sharp, smart games beginning with F. No, really. He also likes the colour green so much that his hair is dyed green and all of his games ship in vivid green boxes.

What we expect from Friese is a kind of controlled quirkiness, and that’s exactly what we’re getting with his next project, 504, titled such because it’s “504 games in one”.

You can read Friese’s own rundown here, but 504 will be a game that ships with nine of board gaming’s most traditional archetypes as “modules”, for example “area control game”, “race game”, “stocks & shares game” and so on, and then you start the game by randomly selecting 3 of them for the match you’re about to play. In this way there are 504 different combinations, leading to 504 different possible experiences. So you might be playing a wargame which is also a race and you’re buying stocks in one another, or you might find yourself playing a game where players are simultaneously delivering goods, exploring and building streets.

Yeah. Absolute craziness, and I’m desperate to try it. I guess you’ll want to randomly select the modules a few days before your friends come over, too, otherwise you’ll be learning nine games and teaching three of them. Which sounds even more annoying than Space Cadets‘ learning six games and teaching all of them.

Let’s take a second to appreciate that box art, though.

“Can you draw a ton of different landscapes floating in glass spheres, implying limitless possibilities?”

“Sure! Do you want anything interesting in the spheres?”

“Are you sure? I could draw armies fighting in one of them, and a city being built in another–”

“Why would we want that?”

“WE DON’T PAY YOU TO THINK, MILLICENT.” 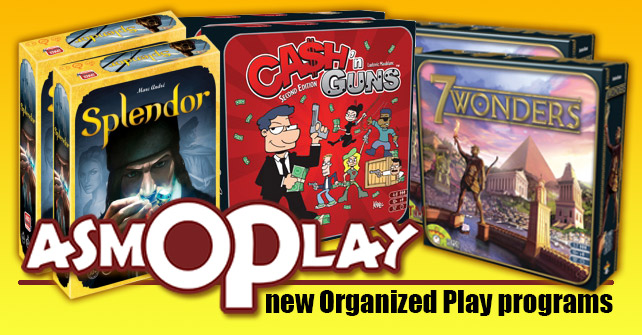 The first tasty cardboard fruits of the Asmodee / Fantasy Flight merger have appeared!

Fantasy Flight (publishers of such competitive-focused games as Netrunner or the X-Wing Miniatures Game) has long had an “organised play” program in place, where they’ll send prize packs to game shops that then allow these shops to host tournaments.

This week Asmodee announced that they’ll be rolling out exactly the same program with three of their best games: 7 Wonders, Cash ‘n Guns and Splendor. The packs will feature demo kits, posters, a sign-up sheet, participation prizes and fancier prizes for the winners. Splendor’s getting a hugely desireable playmat and Cash ‘n Guns’ is getting its old foam Uzis back.

All of which is cool. It’s nice to buy a game and know it’s receiving some post-release support, you know? It opens up the option of getting a little obsessed, if that’s what you want. 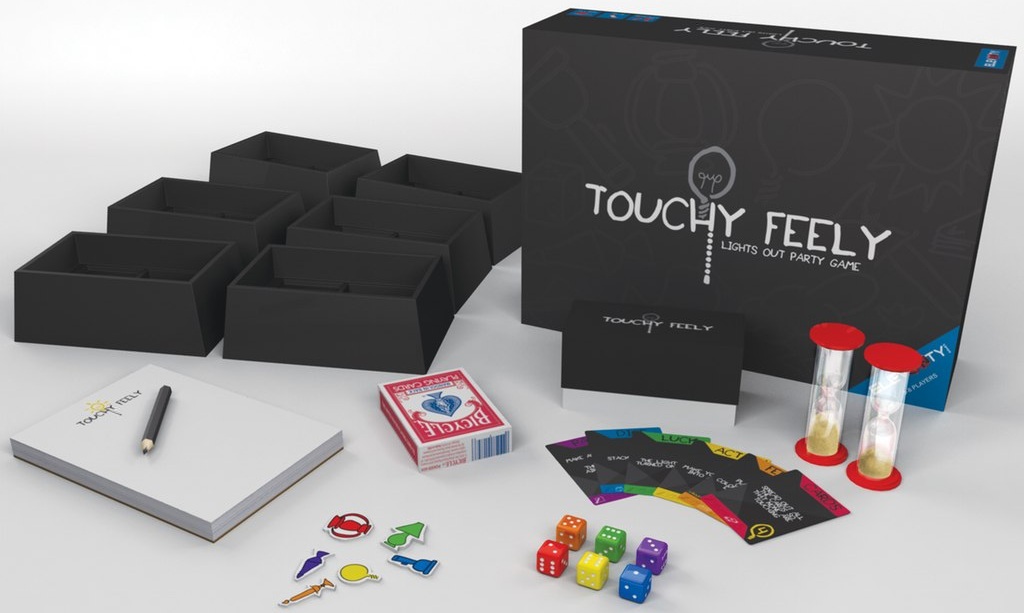 AND FINALLY, Touchy Feely is a Kickstarter that looks just great. This is a party game where players all receive cards with very simple tasks on them, and have to try and complete all three within one minute. There are just a couple of problems.

One, during that minute the game is played in pitch darkness.

Two, the tasks actually involve a lot of player interaction.

I thought this game was cool when I saw that some of the cards involve drawing in the dark, then placing objects in the dead centre of your drawing. I thought it was even cooler when I saw another sample card that read “Place a secret note in another player’s hand during a handshake”. That’s so neat! Because of course, you have to write it in the dark, as well. Then I saw a task that simply reads “The lights are turned on late”, and absolutely lost my mind. So you have to prevent the player who’s designated as “lightkeeper” that round from touching the lightswitch for a while.

I mean, in isolation any of these tasks are funny and tricky at the same time, but imagine a table full of friends all trying to complete their own bizarre set of tasks? I’d play the bejeezus out of this. 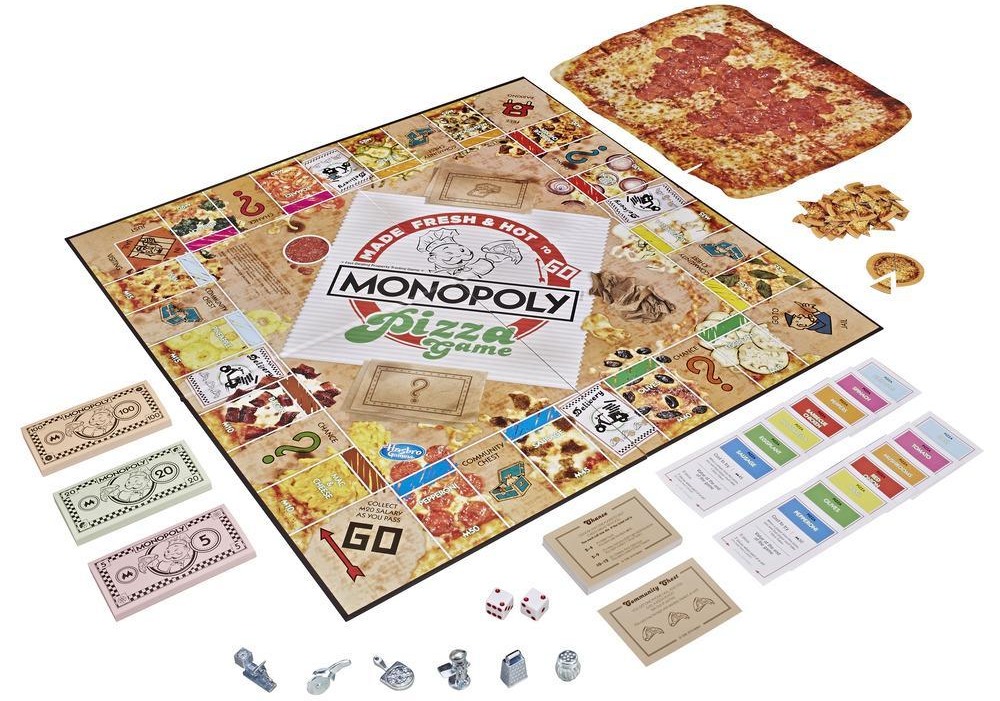 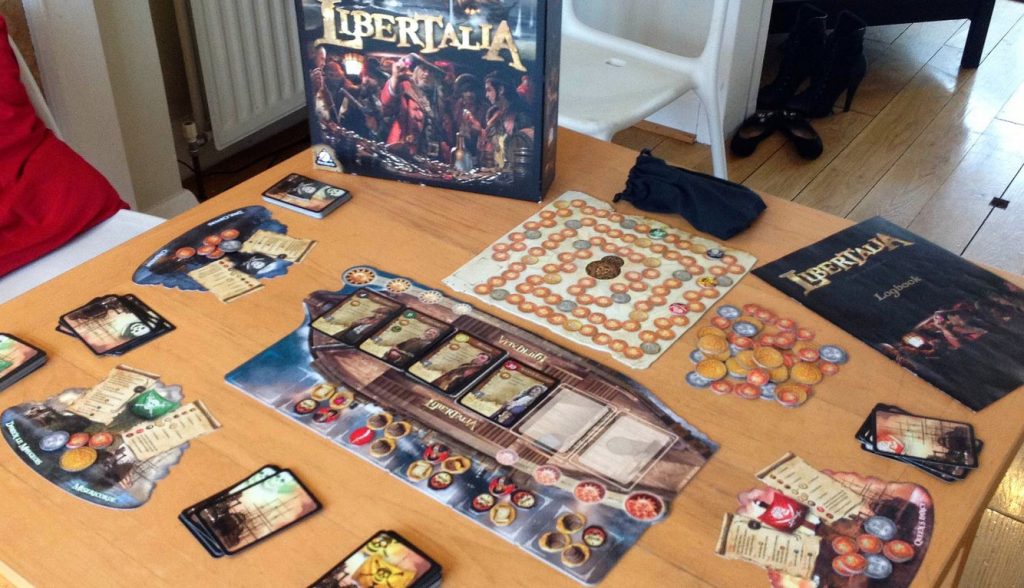