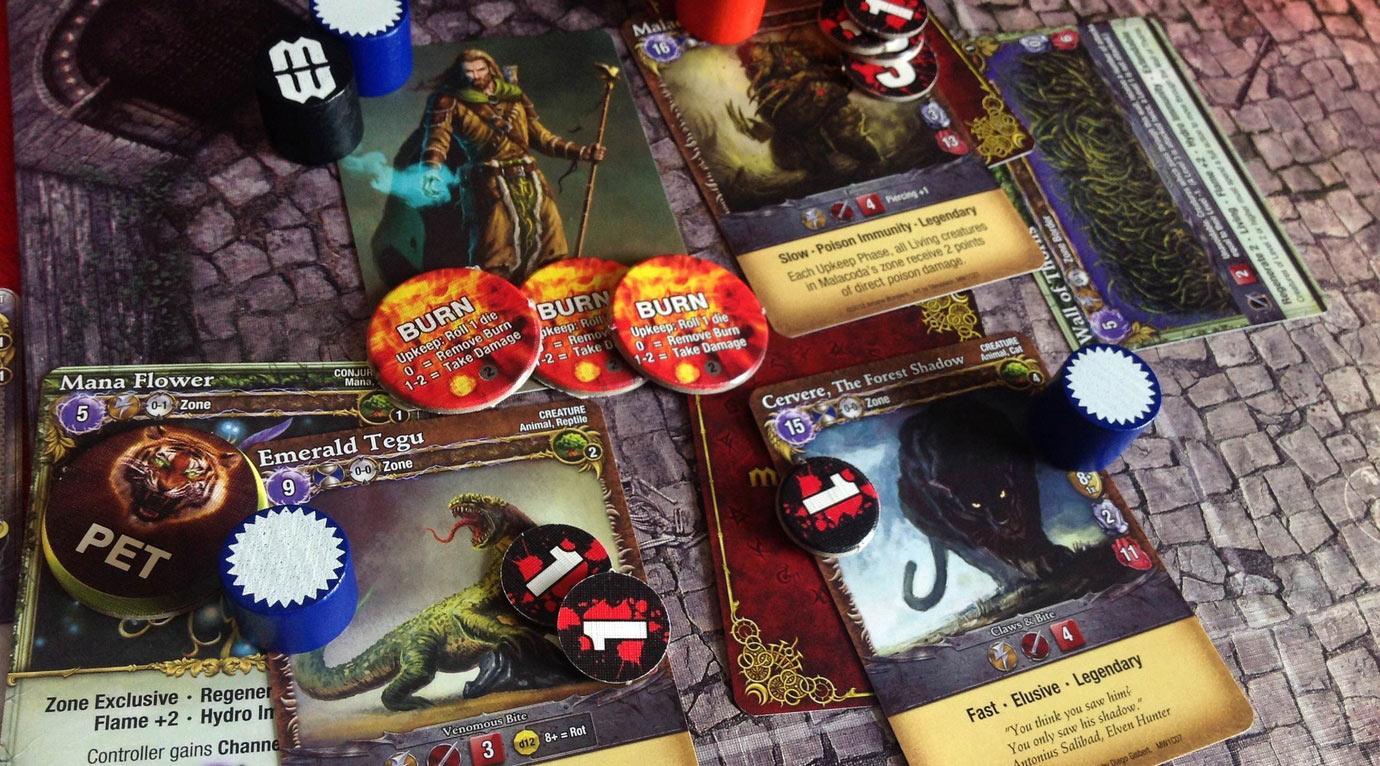 Mage Wars, the entirely straight-faced “Customisable Game of Dueling Mages”, was one of the most exciting releases of last year. We were never going to be finished with it following our quick impressions article. Quinns has done the right thing and published a full, red-blooded review over on Eurogamer, and it goes like this:

“Make no mistake. This isn’t just a great card game. It’s one of the best two-player games I’ve ever played. It’s at once a puzzle strong enough to leave you thinking about it when you go to sleep, and also profoundly human. Mage Wars gets the most out of the human opponent, because of its emphasis on surprise, countering and predicting.” 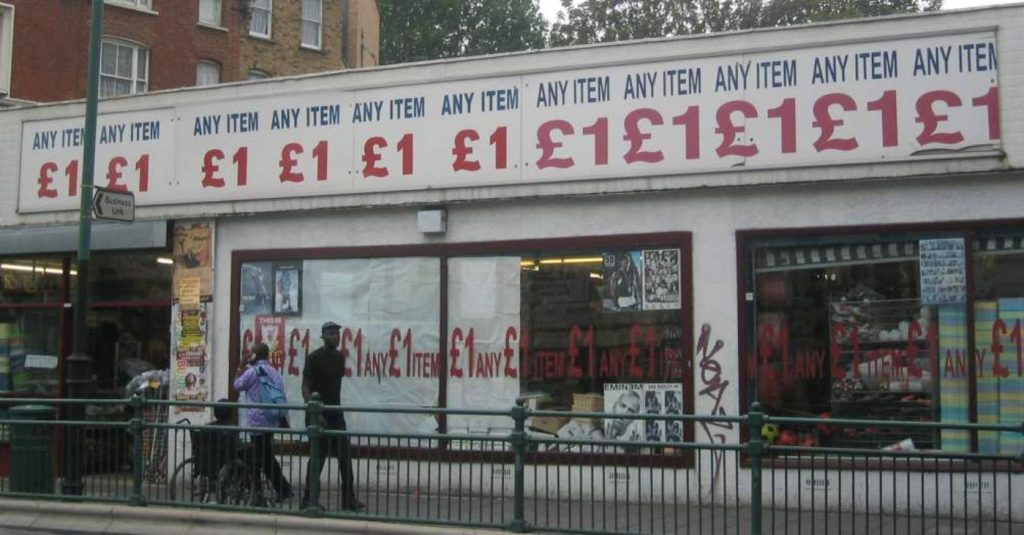