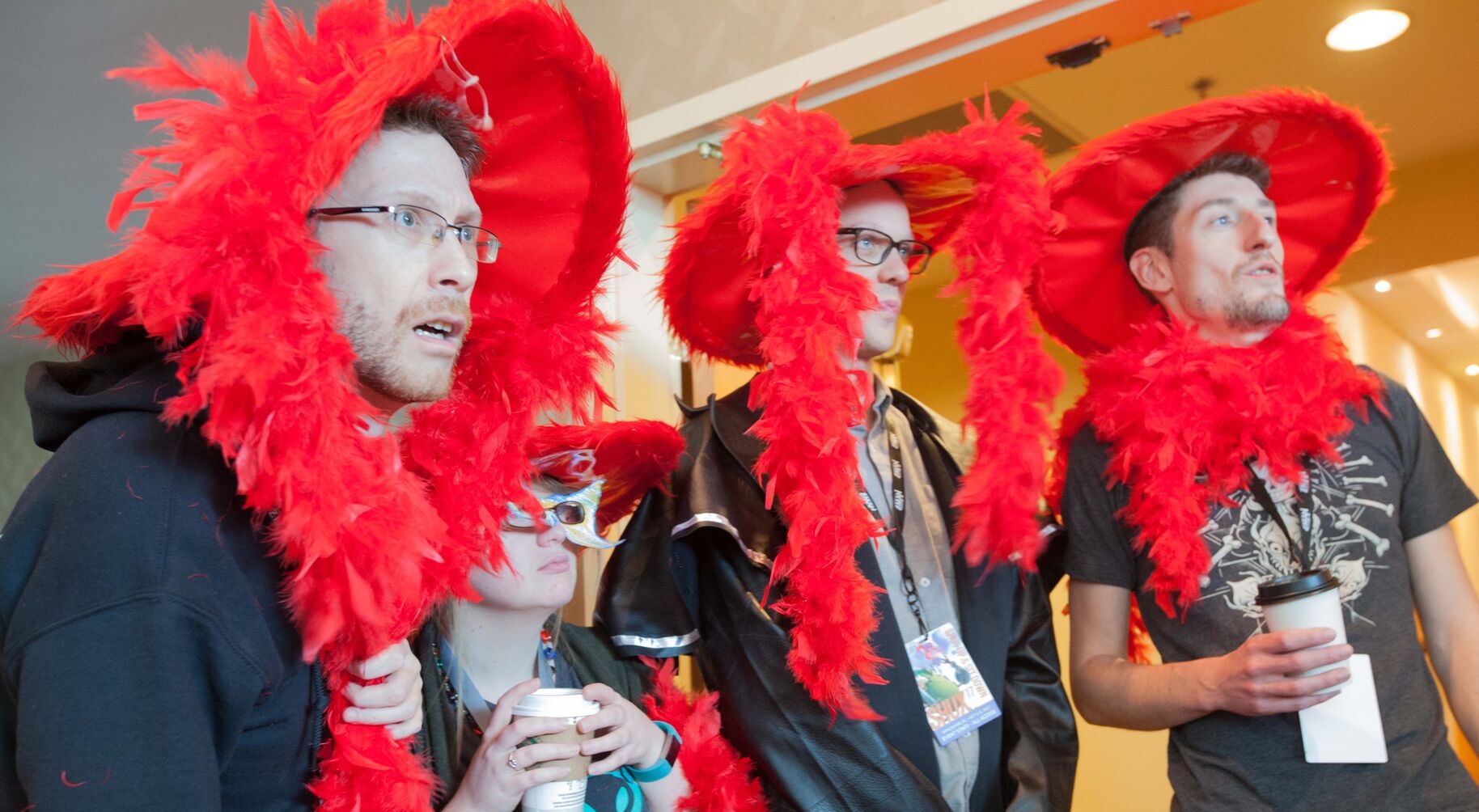 Quinns: Hello everyone! Shut Up & Sit Down will return on January 15th. In the meantime, continuing on from our roundups of our favourite features from 2014 and 2015, here’s a hefty list of our very best work from 2016 and 2017. You know the phrase “Don’t put all of your eggs in one basket”? Well, this article is basically a basket containing all of our eggs. Take that, Plato. You’re not the boss of us.

Quinns: Did we miss your favourite video or article? If so, leave a comment!

Paul: One last thing. Let’s not forget that, across 2016 and 2017, we also organised and ran our first ever convention! SHUX was a sell-out success, an astounding thing to see happen and also something that added a few more videos to our YouTube channel that you might not have spotted yet. There’s even more from the show still to come, so keep an eye out! Special thinks to Michele Marotta for today’s header image.

Happy New Year! I’ll kick the site off with some news when we go live and I’ll also be swinging through PAX South next week, checking out both board and video games (boy, it feels good to travel again). If you see me, say hello! 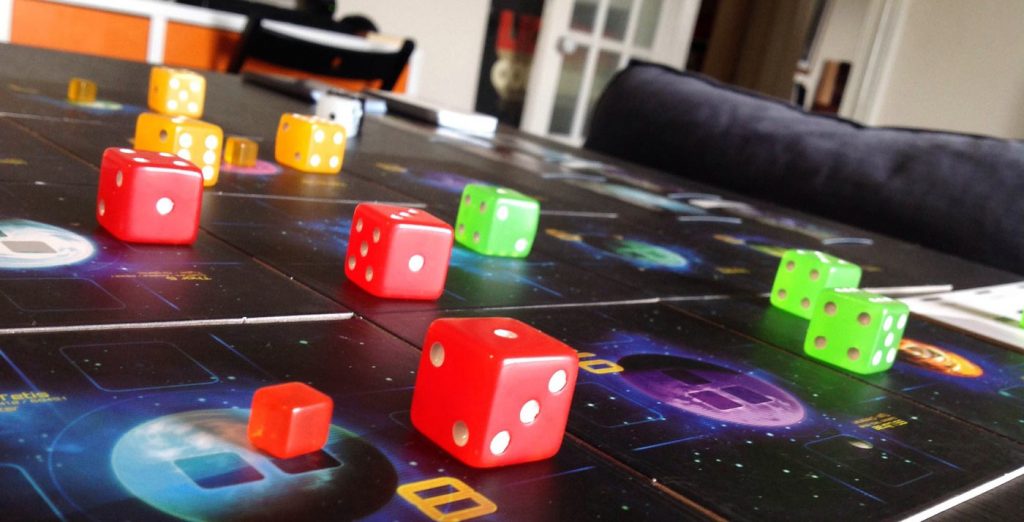 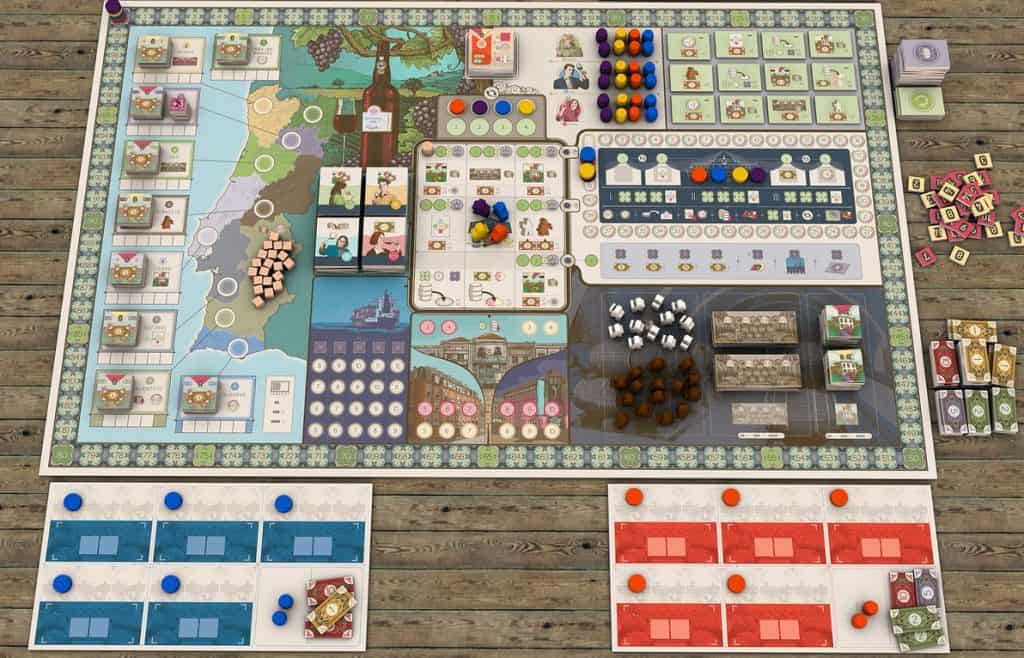 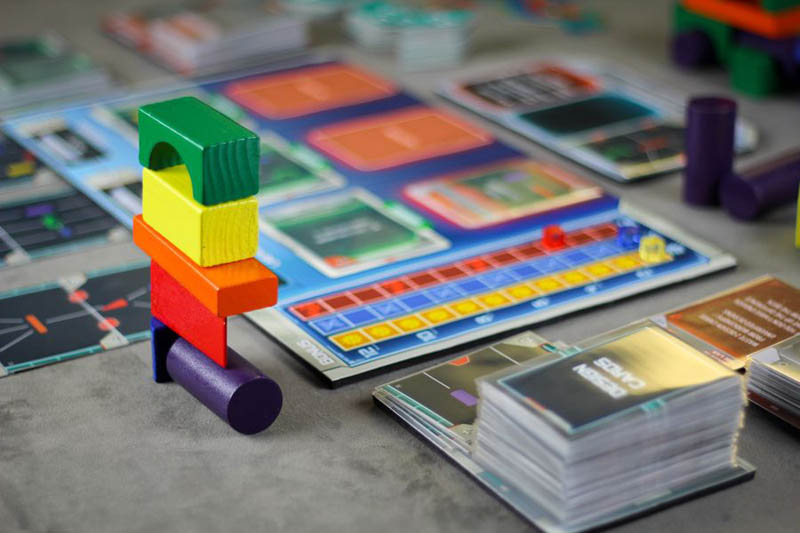