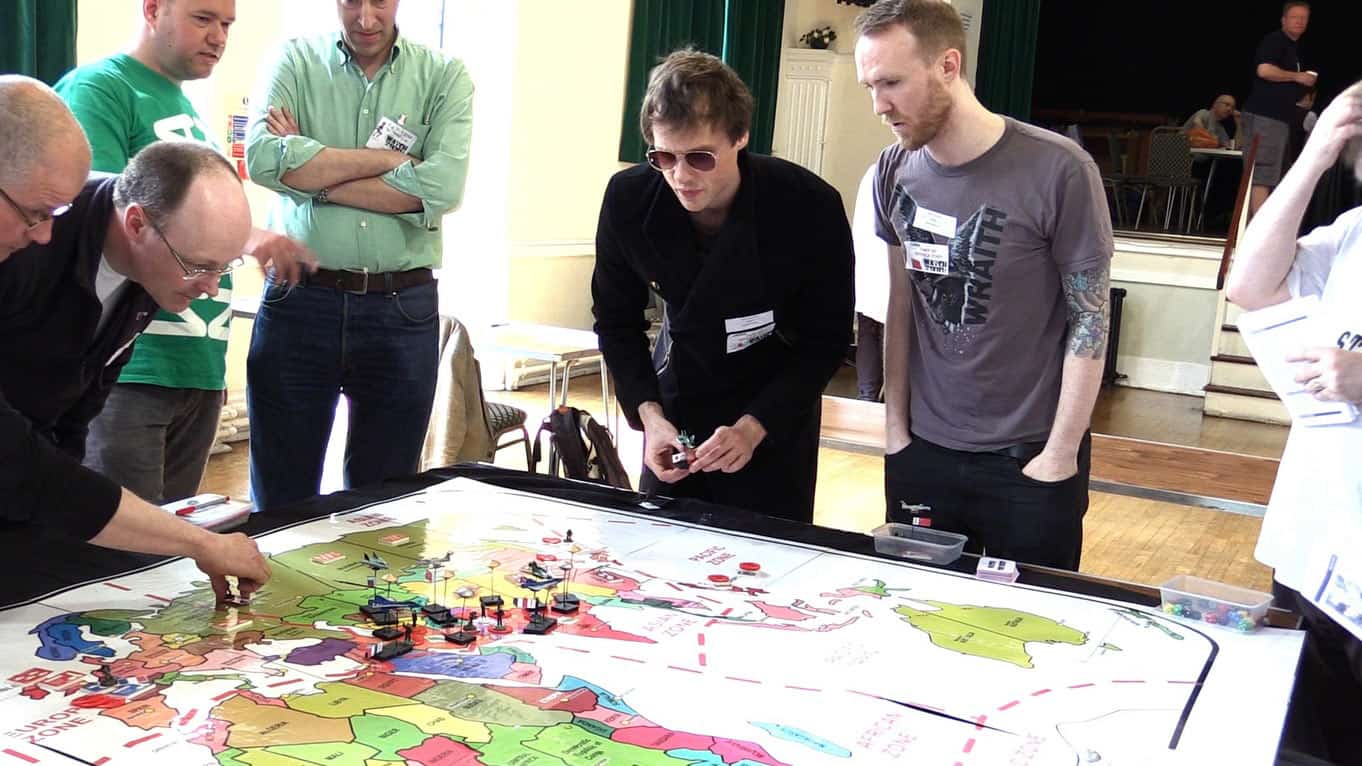 Quinns: And so, like the sun disappearing over the horizon or a Christmas pudding slipping down your uncle’s gullet, Shut Up & Sit Down enters it’s holiday hibernation. I’ll abandon the Christmas pudding analogy when I say that we’ll be returning to the world on January 5th. Eat some fibre, Uncle.

It’s been a fantastic year, thanks entirely to the donors who’ve allowed us not just to survive, but grow and plan for the future. Don’t just take my word for it. Behold! A list of the content in 2014 that we’re proudest of, some of which may have slipped you by.

…And then there’s all the rest!

The crazy thing, though, is that this is all because of you guys. If you’ve ever donated to us, or you continue to donate to us, you should feel proud that you helped to create all of this fantastic content. We literally couldn’t have done it without you. This feels (to us) like how the internet’s meant to work.

What else is there to say to you guys but “Thank you.” Except perhaps “We’re already planning 2015, and we couldn’t be more excited.”

(And the rest of Team SU&SD) 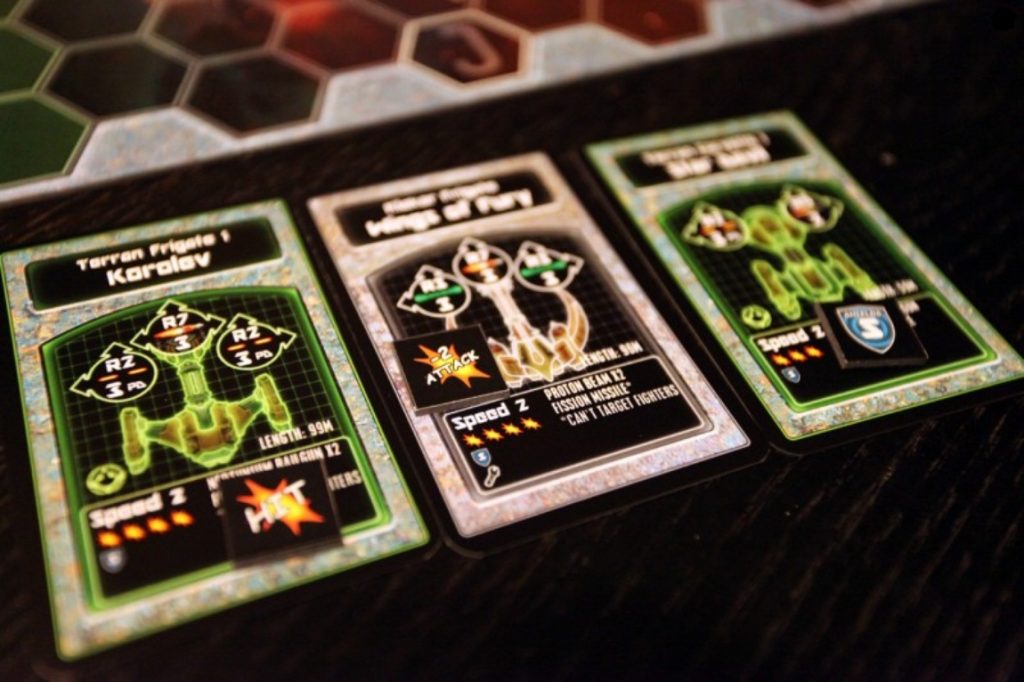 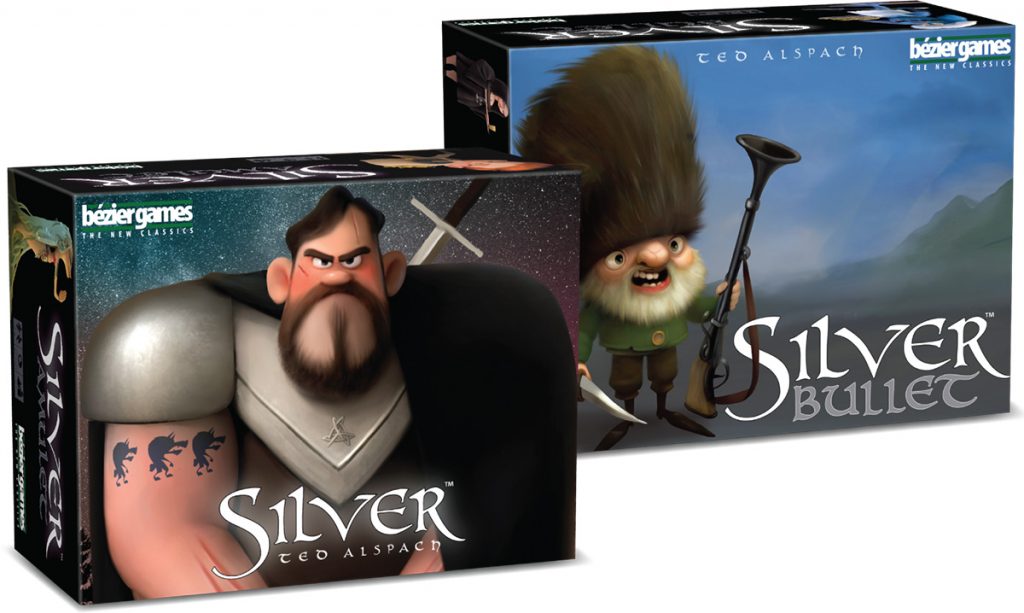