Quinns: Hi everyone! Remember how 7 months ago we did a Kickstarter for an expansion for Monikers written by the SU&SD team? Since everyone seemed to love that and the finished product is now floating its way towards backers at a blistering 20 knots, when we were asked if we’d like to do that again, we said “Yes.”

The Metagame: The Game: The Games Expansion: Game Away is our expansion for The Metagame, which I awarded the SU&SD Recommends seal back in 2015. In a nutshell, The Metagame is ten funny, accessible games in a beautiful box, and it’s like nothing else in your collection.

Questions after the jump!

Q: I haven’t heard of The Metagame…

A: You know what? Most “board gamers” haven’t, despite it being (a) really good and (b) available in Target and Barnes & Noble. Lots of info and a print’n’play are available at Metaga.me, but we’ll also be publishing a Let’s Play video in the coming weeks.

Q: How did this come about?

A: The Monikers Nonsense Box worked out really well for everyone involved. At SU&SD we loved being able to make a mark on a game that we adored, and the Monikers guys were able to reach out to the niche board game lovers that read SU&SD. Plus, everyone made a bit of money, and you guys got a cooooool game!

We felt confident that we could make a great expansion for The Metagame, too. Plus, I consider it one of the greatest 100 board games ever made, but at the time of writing it only has 195 ratings on BoardGameGeek. If this project can help more people to find The Metagame then that’s awesome.

Q: Have you packed the games expansion with board games?

A: We have not! One of the best things about The Metagame is how welcoming it is, so we wanted a selection of games that was bigger and broader. That said, we’ve got exactly one stretch goal in the project, which is that if we reach $25k then every single backer will get a foil booster containing insanely niche board game Opinion and Culture cards.

Q: Is the expansion deck itself limited edition?

A: The Metagame has a couple of expansions already that add Sci-Fi and Film cards to the base game. If this Kickstarter is successful, the plan is for Local No. 12 to simply add The Games Expansion to their catalogue.

Q: What about ethics in g–

A: Same as with the Monikers Nonsense Box, doing this project means we will no longer be doing coverage of The Metagame.

Q: I had a different question!

Please, ask us in the comments!

Thanks for your time, everyone. We hope you like this project, we’re really proud of it. 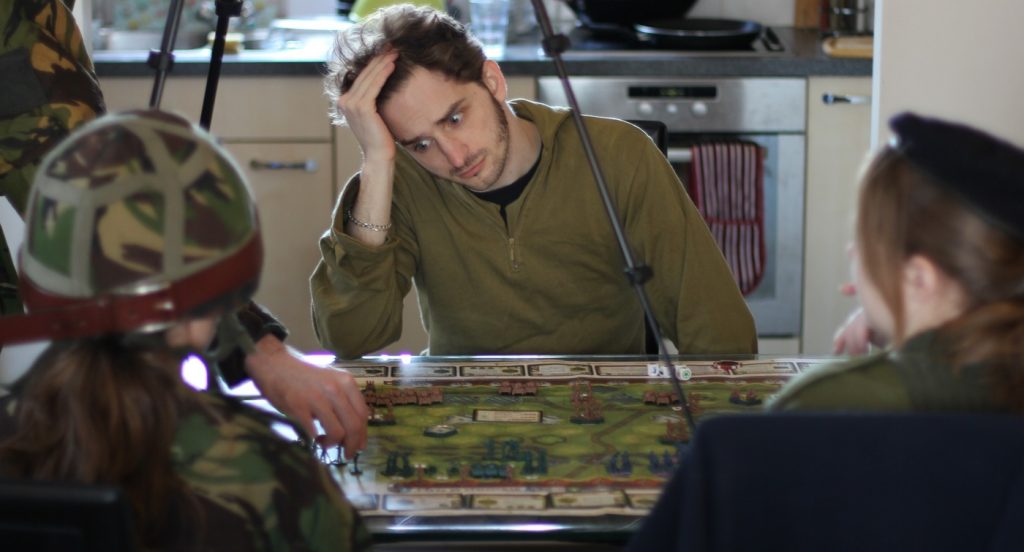 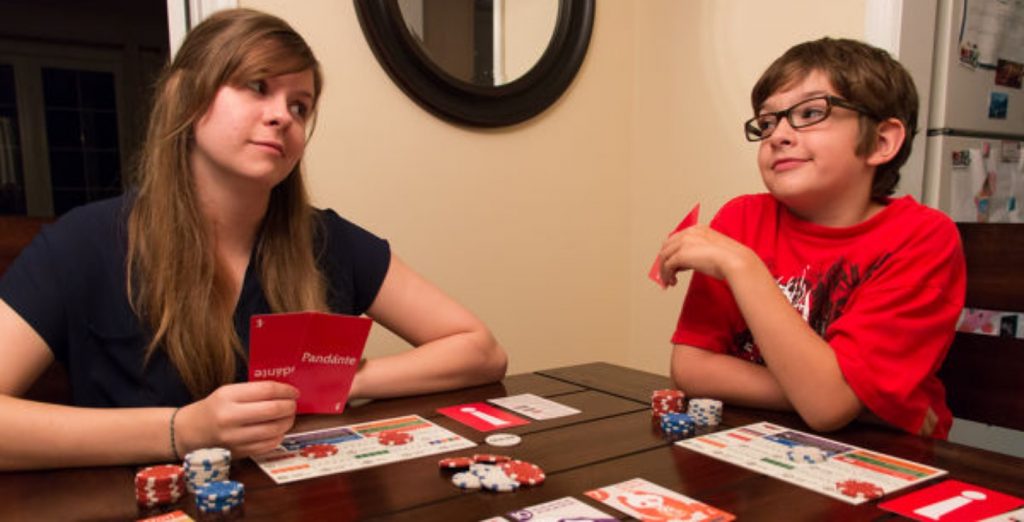