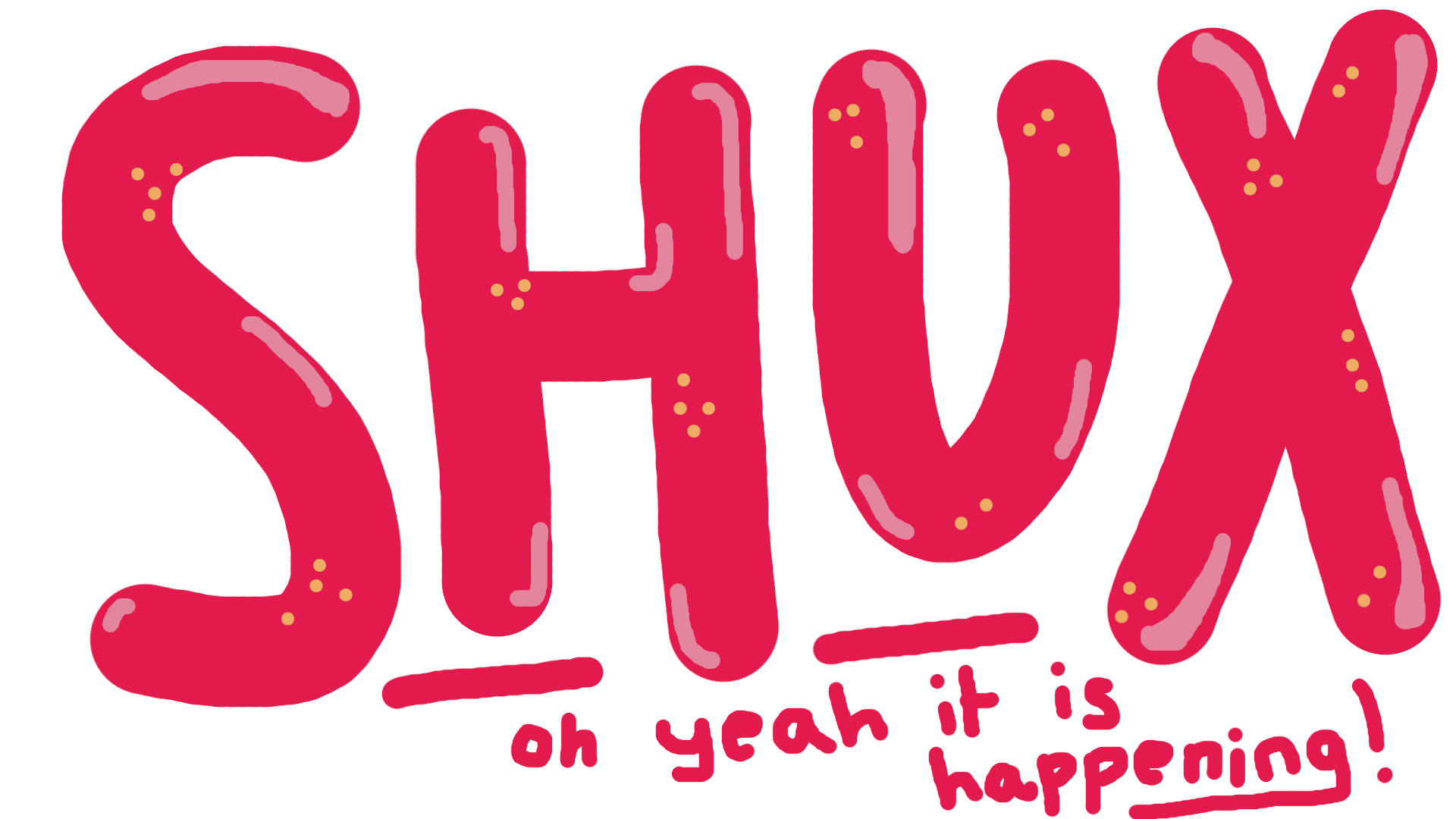 Tom: SHUX! It’s back, it’s real, it’s in October (and a little bit of September). Matt’s got all the details in this video, but I think I’ve really summarised the event in my handy header image above. You’re welcome.

If you’re into board games and fancy a trip to the astonishing city of Vancouver then do consider getting a ticket to one of the best places to play boardgames ON THE PLANET! Multiple days of great games and great people; I highly recommend it.

But that’s AGES away! You’re dang right it is. You’re here to hear about what’s happening RIGHT NOW! RIGHT NOW ON THIS WEEK ON SHUT UP & SIT DOWN!! LET’S GO!!!

No video this week, unfortunately, due to another Ava-shaped member of the team getting slapped with a big stick made of ‘illness’. We should have something for you next week! That’s the Tom Brewster promise – a promise which is more of a suggestion. But a good one!!

You can probably expect one more TUNIC stream this week – not sure when, but I think I’ll make it my goal to finish the game on this one – I can sense that I’m (maybe) near the end?! We’ll see. After that, I’m seeking out what to stream next – I’ve been getting back into Stellaris, starting a new character on Elden Ring, and eyeing up Teardown’s official campaign release. Suggestions for what you might fancy seeing… below!

At the tail-end of the week, we’re podcasting! We’ll most likely be chatting about Switch and Signal as well as a collection of other boxes, but that’s a.) subject to change and b.) i haven’t got a picture of Switch and Signal for the header – hence the astounding image you see in its stead.

That’s this week! I’m going to get back to an absolute monster of a script, but in the meantime… what have you been up to, everybody? 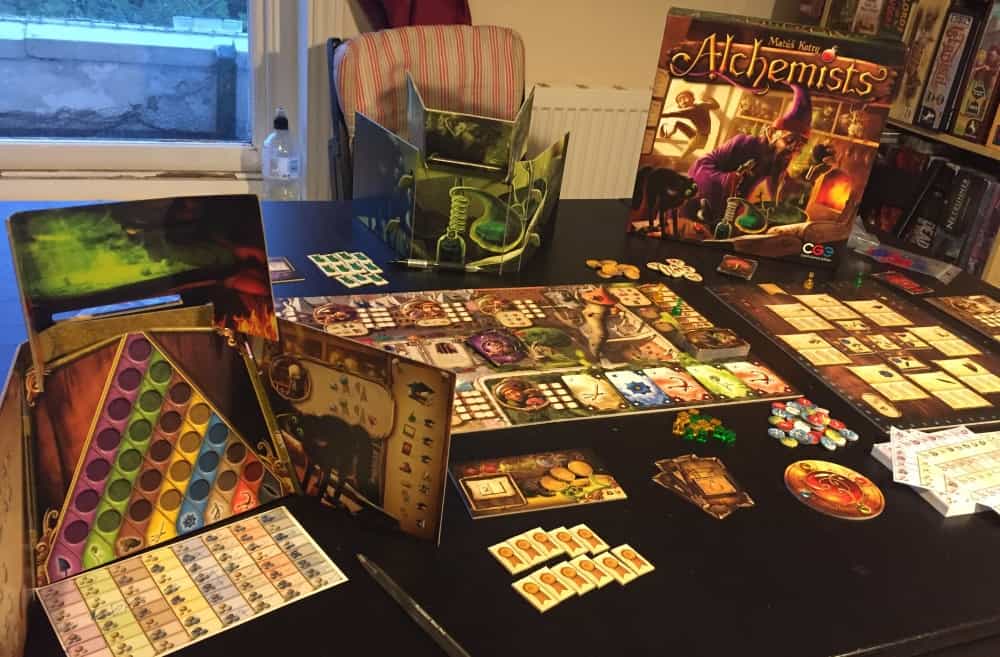