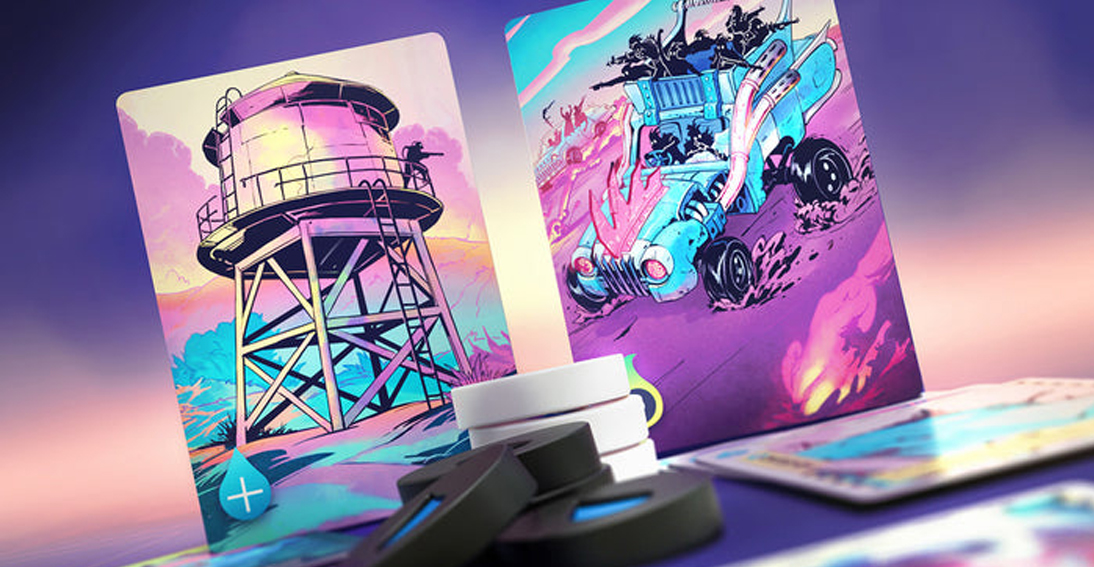 Ava: February: Why bother? Well, because it’s nearly the end of the voidperiod. February is shorter than January and by the end you can actually feel the days getting longer. Unless you’re in the other half of this big weird ball, in which case you must hate me for always banging on about the seasons. SORRY!

This week on the very Shut Up & Sit Down website, Matt is taking the lead (to buy me some time for me to sing the praises of a little box in MY next review) and reviewing something he’s been excited enough about that I’m now also excited. Isn’t it great that it’s possible for enthusiasm to catch?

That should be Wednesday or thereabouts, and then Thursday, there may be a little sneaky surprise of a launch event on the old twitch channel. Don’t touch that dial if you want to catch some of us doing something silly. Though I guess it’s Twitch not radio so its more ‘set your notifications and then notice them at the right time’.

Finally on Friday, it’s a triple-headed pod-beast, as me, Quinns and Tom shake the cobwebs out and talk about some board games! We’ve got Ishtar, a desertified garden-grower that isn’t as fertile a crescent as I was hoping. Tom wants to talk about Endangered, and how good and/or bad he is at saving animals from endangerers. Finally Tom and Quinns delve into the beautiful duelling card game Radlands, and ask me if I can adjudicate a tricky piece of board game etiquette. I haven’t got a gavel though.

So, folks, what board game problems do YOU want me to pass judgment on? Do we reckon I can become an agony aunt? I’ll ask Matt. You’re probably better off just telling me what you got up to this weekend. 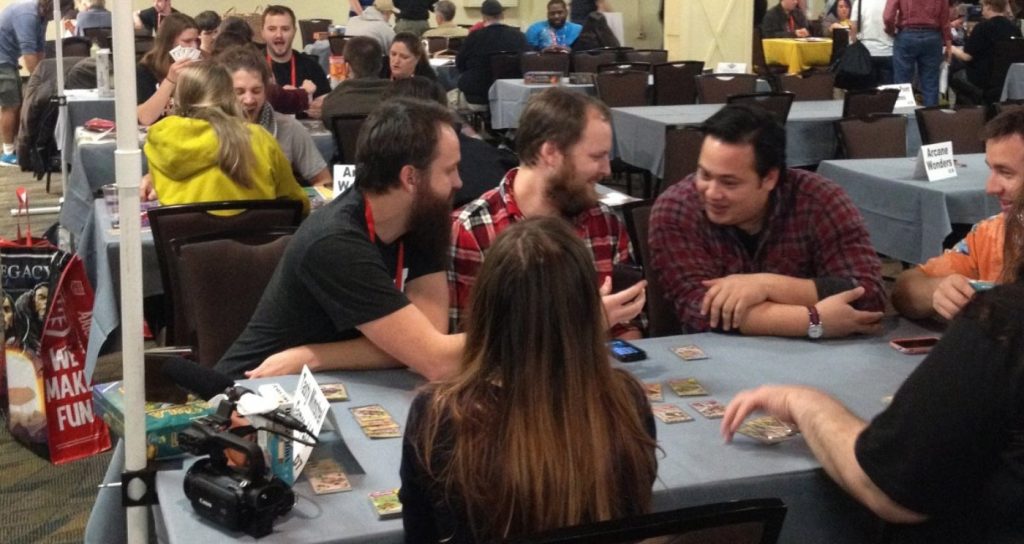