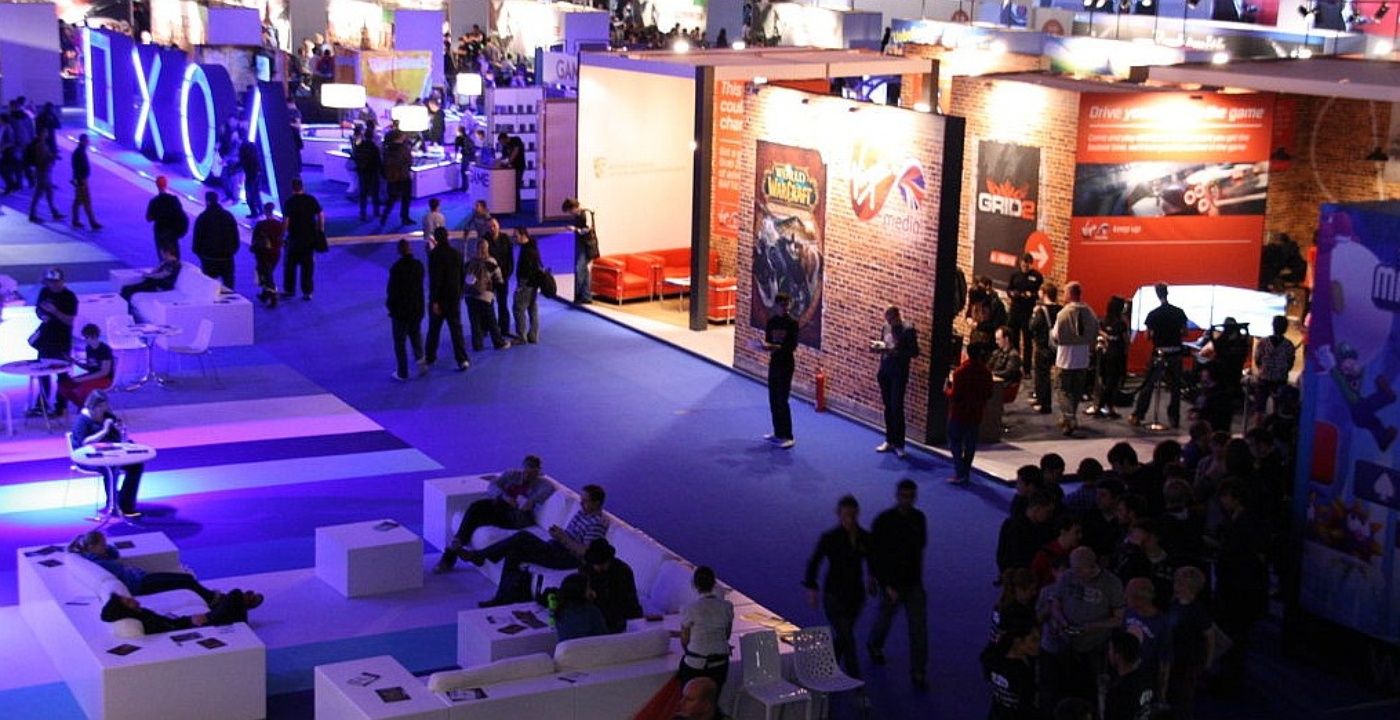 Paul: We’ve got some exciting news for you!

Quinns: But you’ve already put the news in the title.

Quinns: So there’s not really anything to share now. I mean, there’s not much point in us writing any more. I guess we could get onto the details?

Quinns: Don’t get mad at me because you ruined it.

Paul: Fine! Well, the Eurogamer Expo is almost here. It runs at Earl’s Court, London, from Thursday 26th to Sunday 29th September and it will be full to the brim with both games and people trying to look at games, all of them craning their necks to see games that are blocked by other games or other necks or possibly people cosplaying as Princess Peach.

Yes, there’ll be a lot of video games there, but there’s also going to be a dedicated board gaming demo area in the “art gallery and chill out zone”, and in this space you’ll find Quinns, Matt, me or perhaps any combination of us “hanging out,” as I believe the term is.

Paul: If you’re attending the Eurogamer Expo and want to not be grabbed by us, because we aren’t rude, then you can find us in this “art gallery and chill out zone”. If we get really excited, we might take pictures of the best things that happen and “Tweet” them. Or put them on “Face” “book.”

Paul: Do you have something funny, or a witty truth, to close this post with?

Quinns: I have your family.

Quinns: But it is true!