Paul: Now, we know that game mechanics can’t be copyrighted, but it doesn’t mean that Bachelart can’t still be justified in his frustration, nor be ignored for the work he has done. The French Société des Auteurs de Jeux came out in support of him and expressed their disdain for Wonderdice, which seems to have lead to the publisher approaching Bachelart and, according to their Facebook page, “reaching an agreement.”

Quinns: Hopefully this means that the issue has been resolved as fairly as possible. Of course, this isn’t the first time this has happened and it definitely won’t be the last, certainly not as long as board games begin to become more profitable and attract ever more exciting licenses.

Big news today for anyone who started playing the FABULOUS Arkham Horror Card Game after our review, as well as anyone who might be questioning the game’s high price.

This week Fantasy Flight Games announced Return to the Night of the Zealot, the game’s first “Upgrade Expansion” that will allow players to revisit a completed campaign with all sorts of horrid new tweaks and twists. If you also took this opportunity to crank up the difficulty and play with a different player count, you’ll be looking at a totally different experience.

Our biggest criticism of the Arkham Card Game was that campaigns were pretty expensive for what they were. In offering players the chance to play a “New Game+” at a substantially reduced price, this game just got a lot more reasonable. Also, we now finally have a box to store campaigns in. Thank the many-tentacled lord.

Meanwhile, Plaid Hat has announced new expansions for both Ashes, which we reviewed here, and the new game of Crystal Clans, which is literally the top game in my current review stack. I can’t wait to give it a shot, but in the meantime, we filmed this preview at SHUX.

For Ashes, Spirits of Memoria will add Phoenixborn Sembali Grimtongue, while Demons of Darmas will add the dastardly Harold Westraven. They’re just saying nouns at random, and I love it. Meanwhile, in the fay world of Crystal Clans, you can read about the Feather, Fang, Leaf and Shadow clans here. It’s like Saturday Morning cartoons, and I love it EVEN MORE 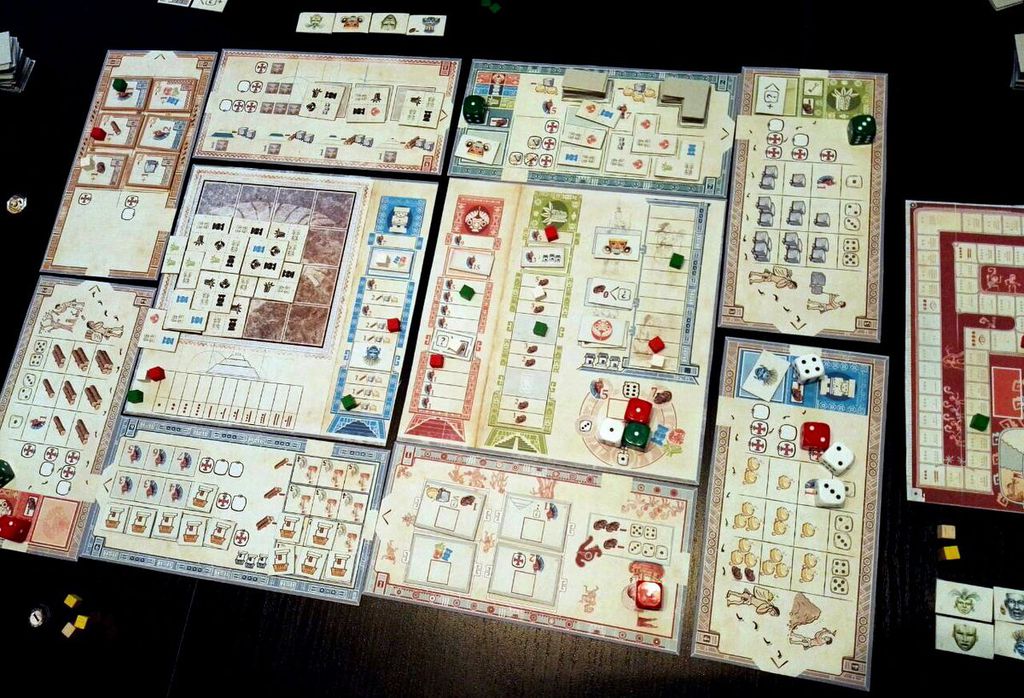 Paul: On the subject of exciting things, the game that has most grabbed my attention this week is Teotihuacan: City of Gods, by Tzolk’in and Marco Polo designer Daniele Tascini, due out later this year. It’s an elaborate game of dice placement and tile placement in Mesoamerica, due for release later this year, and I’m intrigued by both the setting and the opportunity to build a pyramid, the best of all buildings. 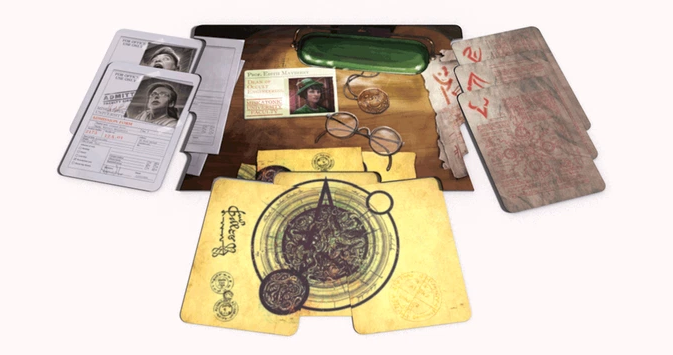 Reiner Knizia is involved in a new title from Chaosium, yet another Lovecraft-inspired horror, though the first from Chaosium since the gigantic, clumsy and yet influential Arkham Horror came out over thirty years ago. Miskatonic University: The Restricted Collection looks a lot smaller than Arkham Horror and is far more thematically Lovecraftian, having you chase books around a library instead of monsters around a town. Like so many fancy Kickstarters these days, it is already funded. 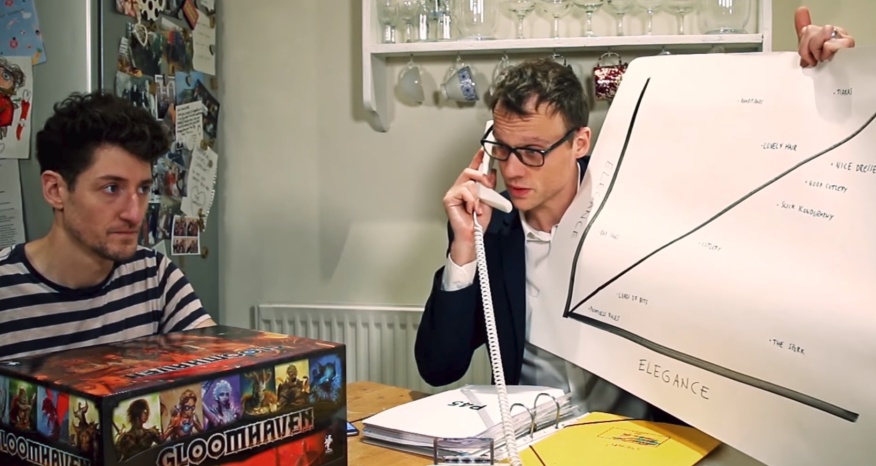 Paul: Here’s a curious thing. Stats and metrics website Fivethirtyeight have prodded BoardGameGeek highest rated games and declared that toppling new champion Gloomhaven (see our review here) from the top 100 may be extraordinarily difficult because it has so many 10/10 ratings that it’s average is virtually unassailable. Rather than a spread of ratings, as many other games have, Gloomhaven has more than half those who have rated it giving it the top score. It’s either rated as great, or it’s barely rated at all.

It’s a quick, simple and lucid look at how statistics can work and what they do in a system like that. It’s also, hopefully, a reminder to people that scores are just numbers, and that getting frustrated by ratings and trying to work out what the best board game is not worth as much of your time as getting a good night’s sleep or making sure you’re eating well. I for one, look forward to a future where Gloomhaven is forever rated as the best game, perhaps even the best thing, that has ever existed, since I still haven’t played it and it doesn’t affect how much I enjoy mushroom risotto. 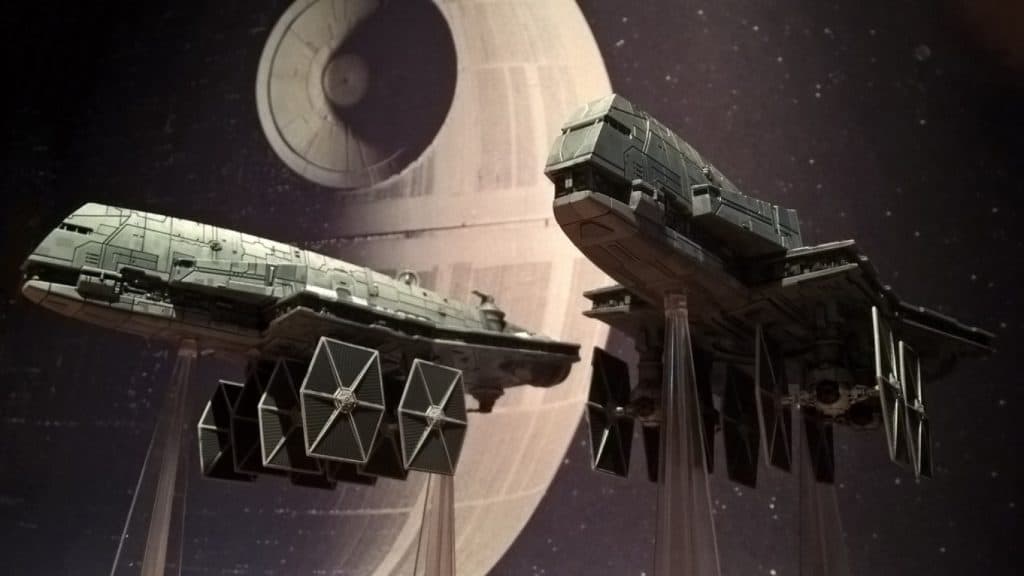