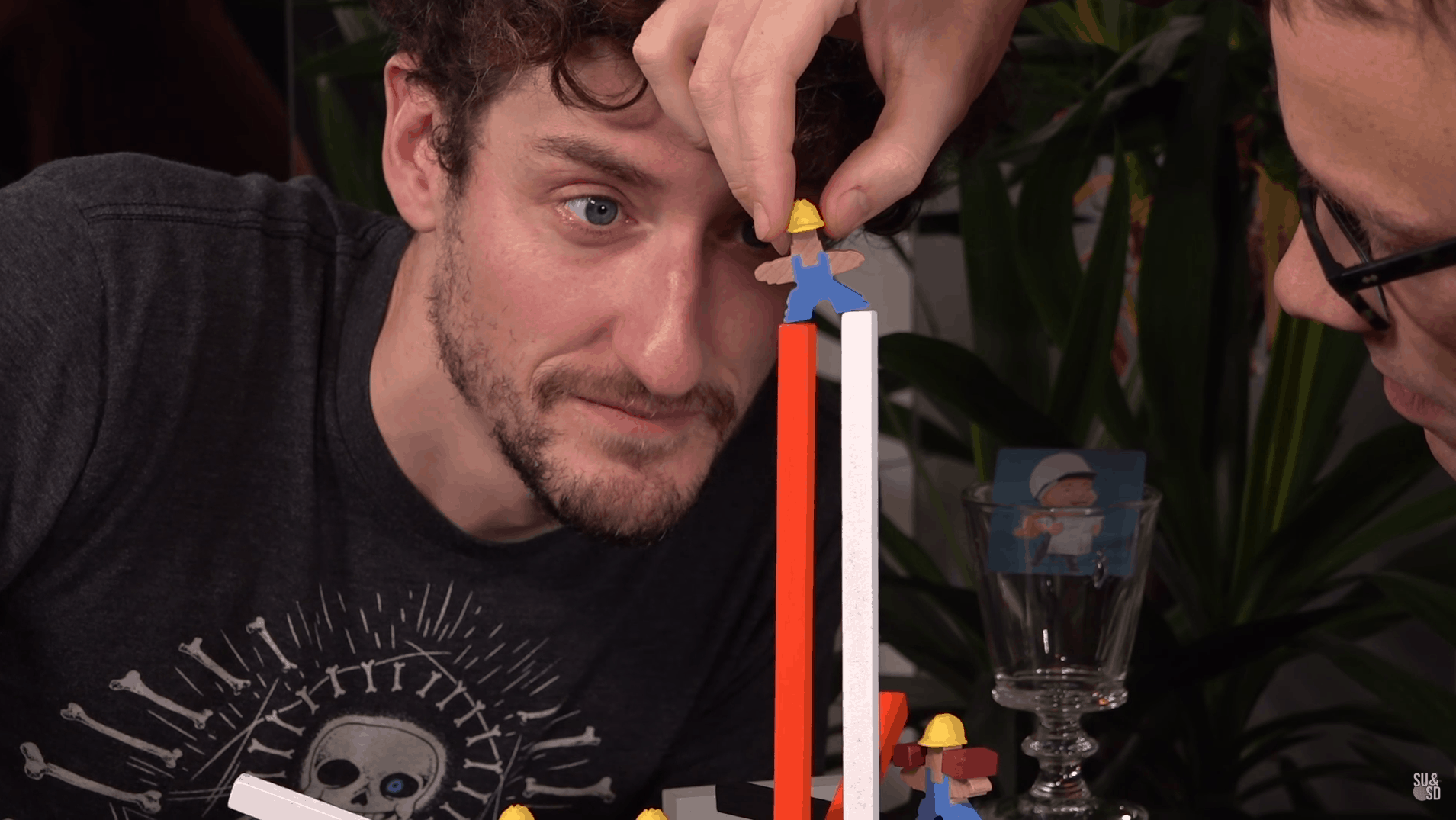 The choice of which game of play on our Twitch channel this week was a no-brainer. Which is to say, we knew we’d have no brains remaining after flying back from PAX Unplugged, so we chose a game that could be enjoyed by eight-year-olds.

Men at Work is the next beautiful box coming out of Pretzel Games, makers of Flick ‘Em Up and Junk Art, and we love the heck out of it. And like those previous games, it functions as a lovely object, as well as a silly challenge, and – if you so choose – an arena where actual tactics can be deployed.

If you’d like to watch the full stream, with the beginning, the end and all of the hilarious comments in between, it’ll be available here for the next sixty days. And if you’d like to hear about us talk about Men at Work on the podcast, you’ll find that sweet ol’ chat on episode #88. 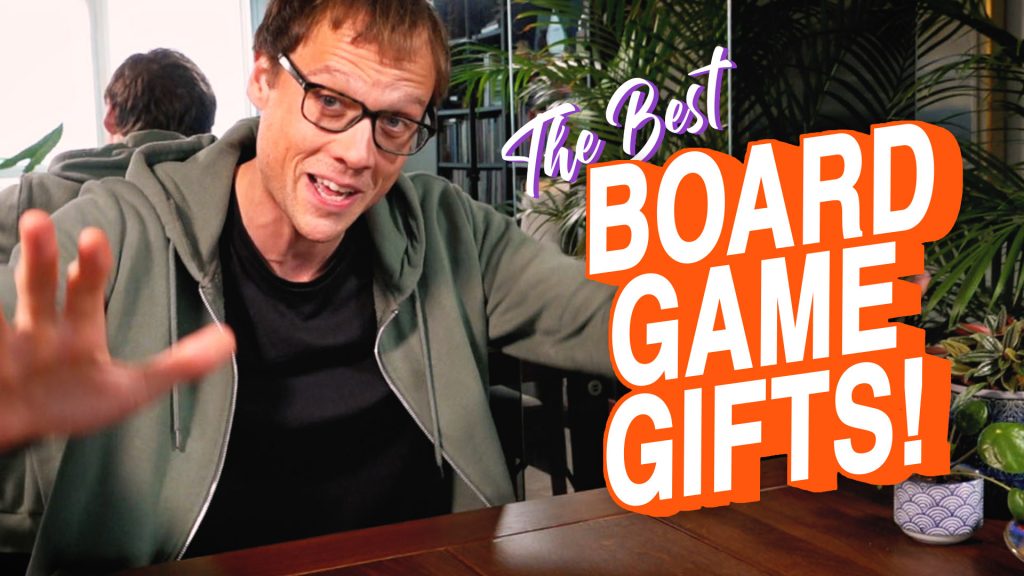 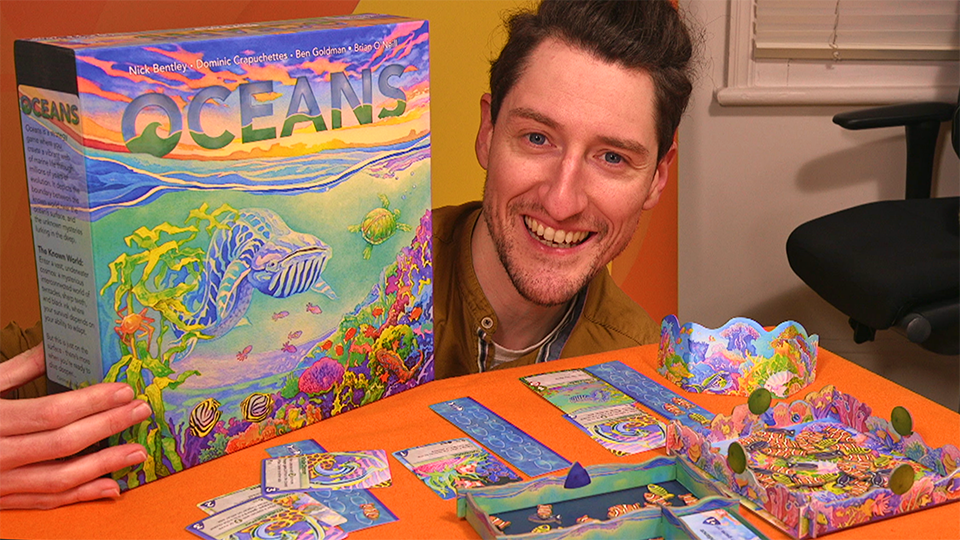 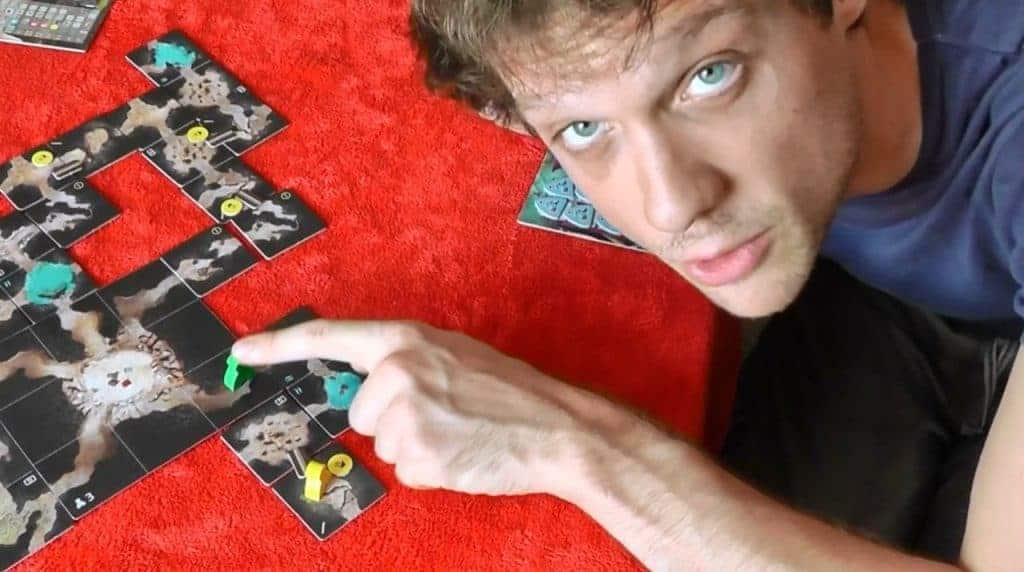 An hour from now we'll be streaming Keystone: North America. Tune in! pic.twitter.com/dbP0PLy3hp

What's coming up on SU&SD this week? Keystone: North America by @RoseGauntlet, for a start! More here: shutupandsitdown.com/this-wee…

@MarcBurrage @hirostroud When things return to some type of normality, we'll do an EU-focused run.