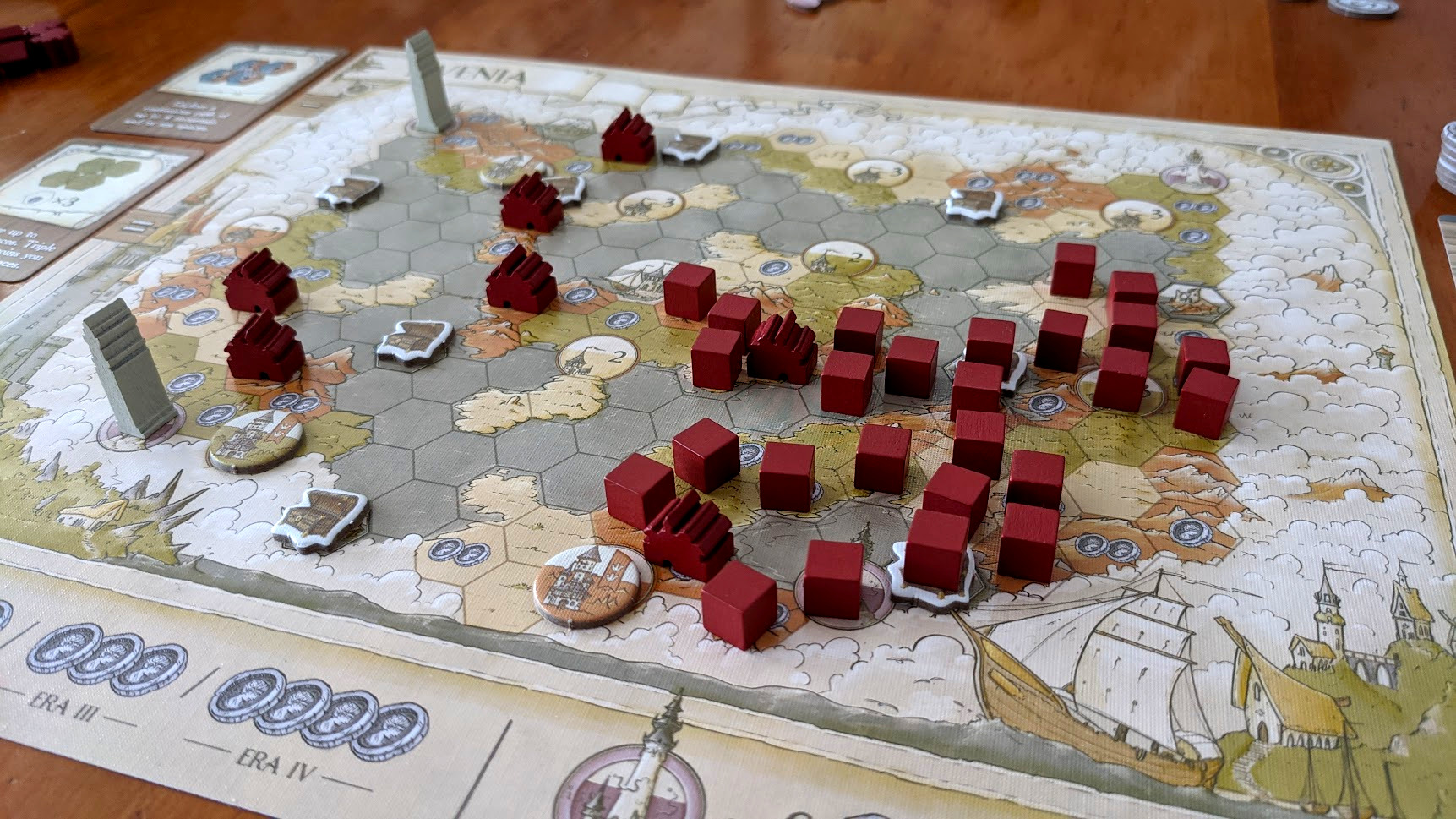 Tom: Congratulations, reader! You are the 1,00… th… reader of the Shut Up & Sit Down Monday Post! The prize, of course, was in your heart all along! A scalpel and a vacuum cleaner are in the post. But what other treats can you folks look forward to in the meantime?

Wednesday bears the fruit of the oft-delayed, mythologised Ava review – arriving after a long period of Matt chipping away in the After Effects mines. ‘This is maybe the best thing I’ve ever done!’ he cries from the depths. We solemnly nod along, knowing well he is lost forever.

Thursday stream! We’re playing more Teardown! Stream will be on the Twitch sometime in the ‘English Afternoon’ – a period of time that occurs after a second cup of coffee but before kissing the Queen goodnight.

Friday is pod-day, and Tom and Quinns have kind words to say about Imperial Steam and The Guild of Merchant Explorers. Good luck keeping those titles in your head for the rest of the day, let alone the rest of the week!

And that’s all for this week! I’ve managed to grievously injure my finger in an act of Aubergine Revenge, so this entire post was typed with my ‘non-dominant’ fingers, or, if you’d rather, my submissive fingers *eyes emoji*. I’ve lost a lot of blood. 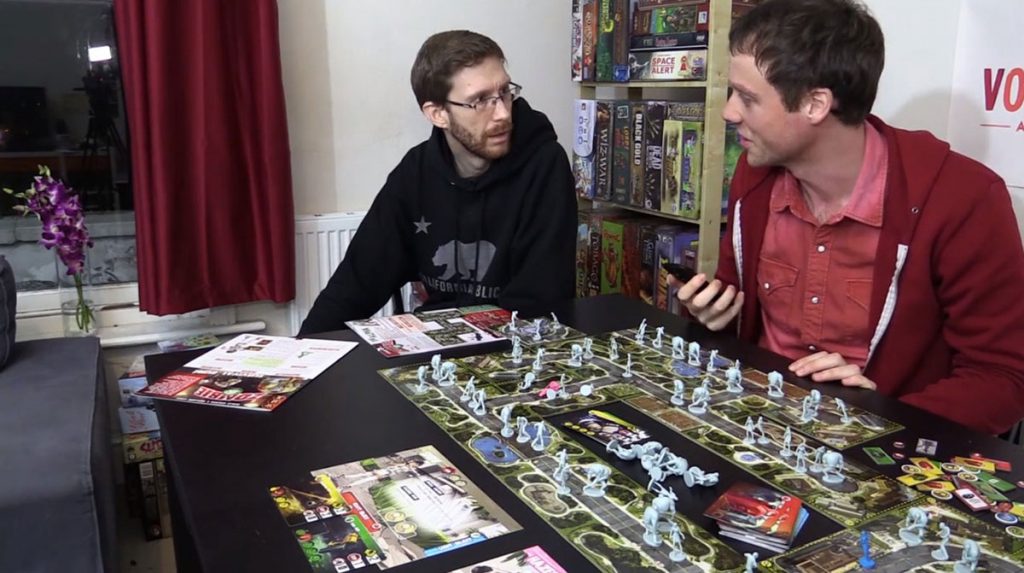