Quinns: I AM SO CLAMMY.

Am I referring to the anxiety brought on by launching our 10th Anniversary Donation Drive? I am not, no. I trust you folks to do the right thing!

Instead, I am clammy because this week England entered the vanishingly small segment of the year where the sun actually shows up, turning our population into 56 million slowly-sizzling and noisily distressed beefsteaks.

Fortunately for you, the editorial team of SU&SD are absolute pros who won’t be stopped by still air, who won’t be held HOSTAGE by HUMIDITY. You’ll see evidence of this on Tuesday, when we’ll be streaming Star Scrappers: Orbital over on our Twitch channel! This is a game of steadily building out your very own sci-fi space station from the designer of no less than Terraforming Mars.

Our big feature this week will land on Thursday, when Tom will publish a video reviewing all of the expansions of a beloved game that has too many expansions. What could I be referring to, do you think.. ?

Finally, on Friday Tom and I will be releasing one “podcast”! This one’s a brutal business special, with us chatting about asbestos industry-simulator The Cost and historical factory manager Arkwright: The Card Game.

What a week! Wow. Alright, I’m off to wipe myself down again. 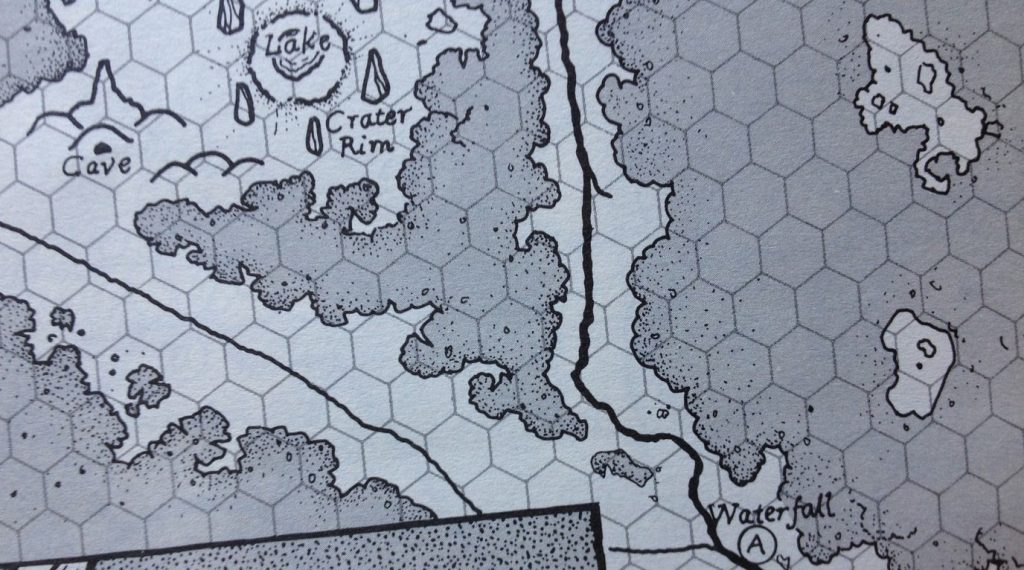 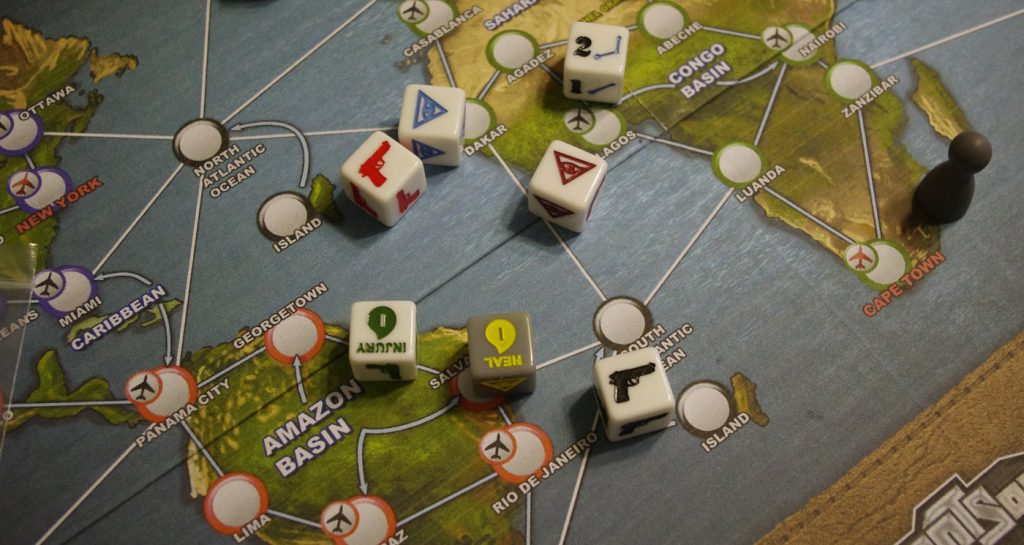