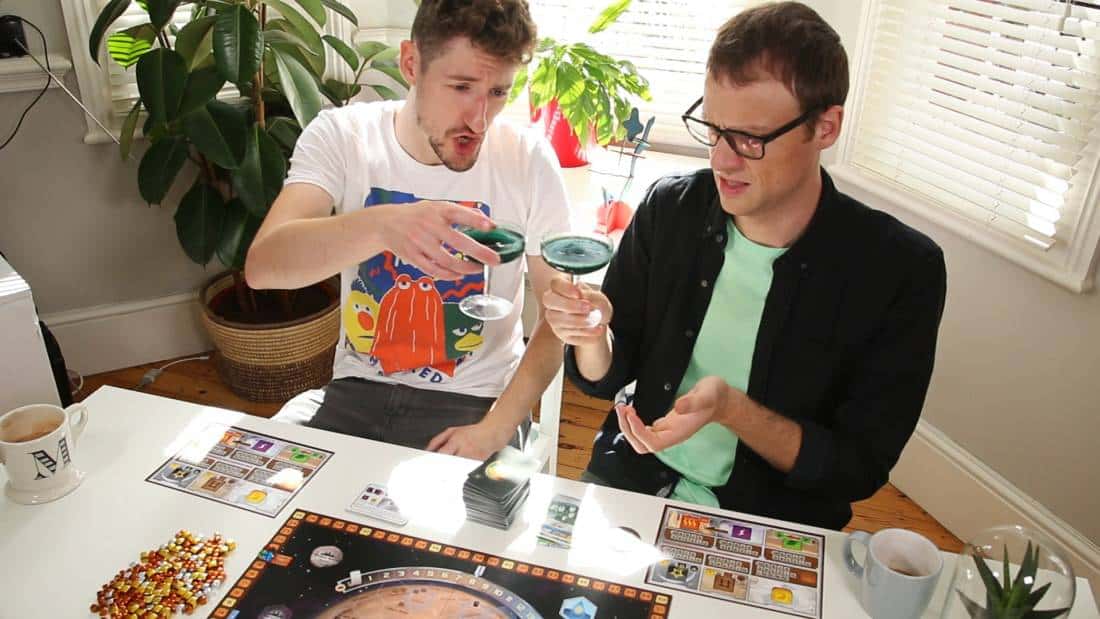 For many board gamers, Matt Damon wasn’t the biggest imaginary thing to happen on Mars in 2016. That honour belongs to Terraforming Mars, a game so popular that the publishers have already announced four expansions!

But what will we make of this smash hit? As Matt Damon said so aptly last year, “Wrap your face flaps around this! Mine’s a lumpy one.” 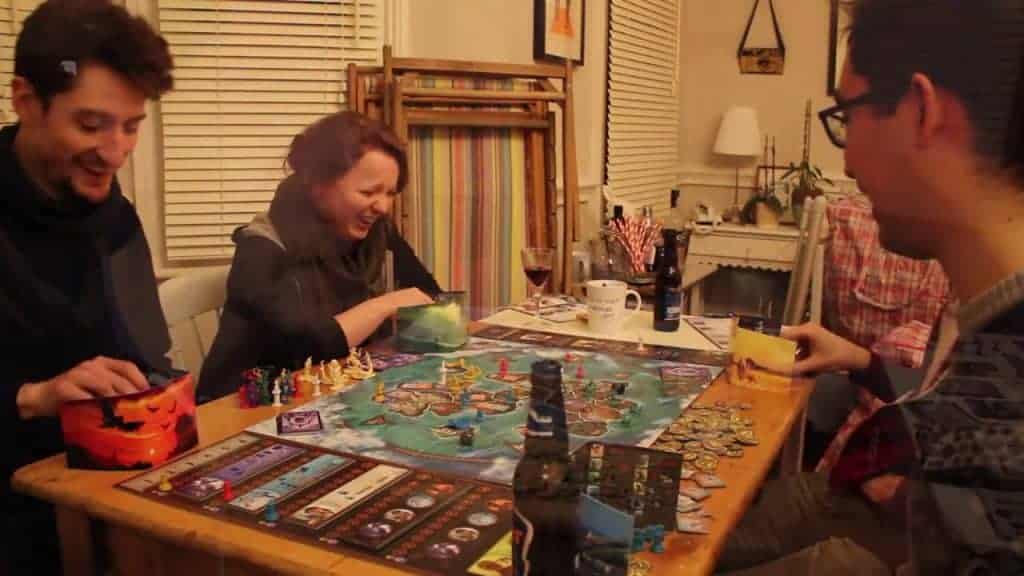 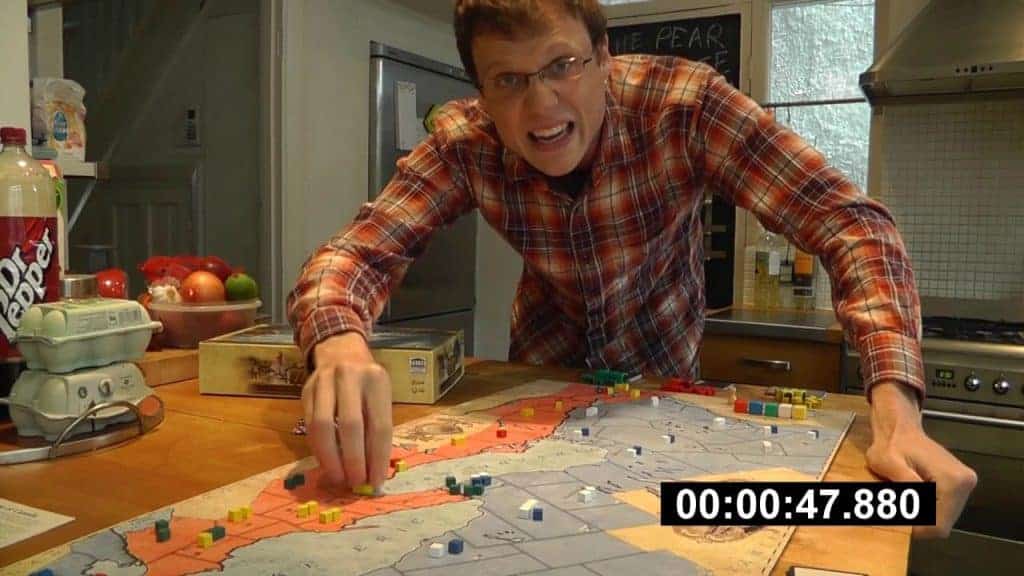 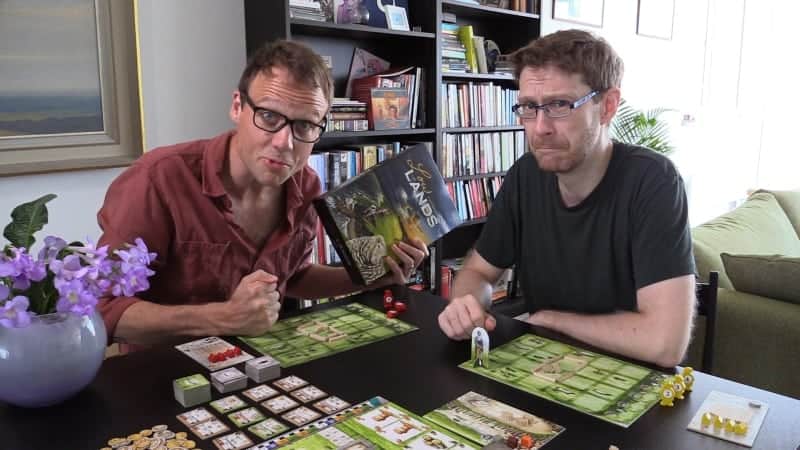