Whether you’re a fan of the irreverent English fantasy author, or simply enjoy a game with a nice solid example of punctuation in its name, you can look forward to the release of a brace of titles this season.

Discworld: Ankh-Morpork is a two to four player game set for release from Treefrog Games in September and challenges players to try and take control of the famous fantasy city state. It’s a sneaky game, because each player takes on the role of a different Ankh-Morpork character and must fulfill that characters particular criteria in order to win, as well as doing their best not to reveal who they are. There are, of course, plenty of photos of the prototype versions up on BoardGameGeek. Here’s a peek at the main map: 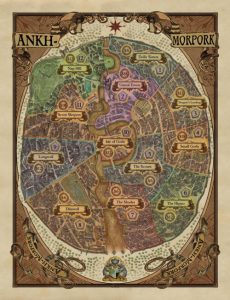 Looks like a cross-section of a giant brain, if you ask me.

Z-Man Games, famous for suffering simulations Pandemic and Agricola, are also releasing Guards! Guards! A Discword Boardgame. Guards! Guards!, apart from making me feel like I’m screaming hysterically whenever I type that, has been described as a Talisman-like game where two to six players furtively dash about trying to save their world by retrieving lost spells and, along the way, buying equipment, boosting their stats and recruiting allies. Presumably it isn’t modeled too closely on first edition Talisman and so you won’t be sixty years old and irreversibly bitter by the time you’ve completed your first damn game.

There’s no link to the game yet on Z-Man Games’ official site, although there is a suspicious black hole right in the middle of their 2011 releases. However, providing you can read .pdf files (and who can’t, these days?) you can read all about it in Z-man’s newsletter right here. 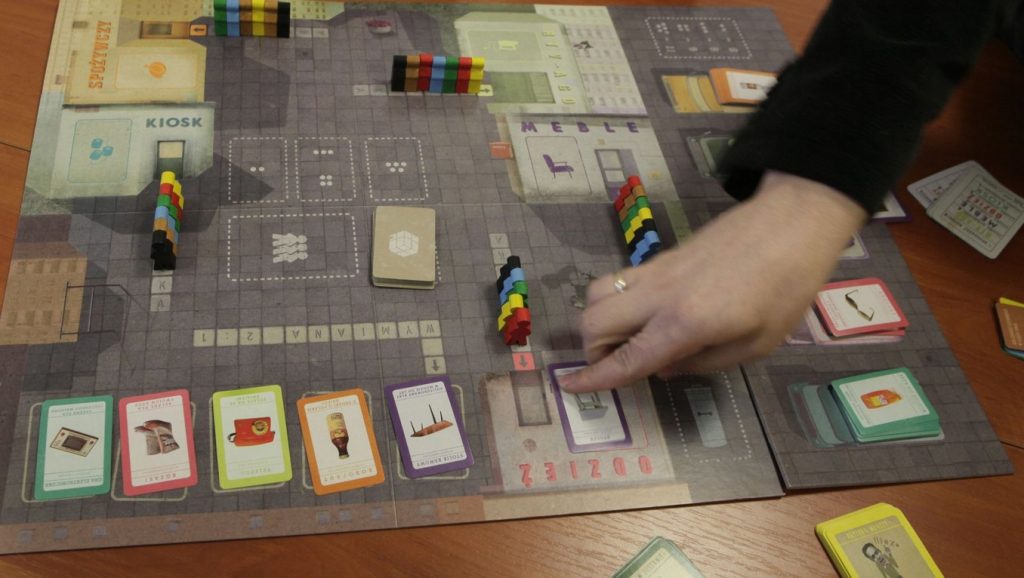