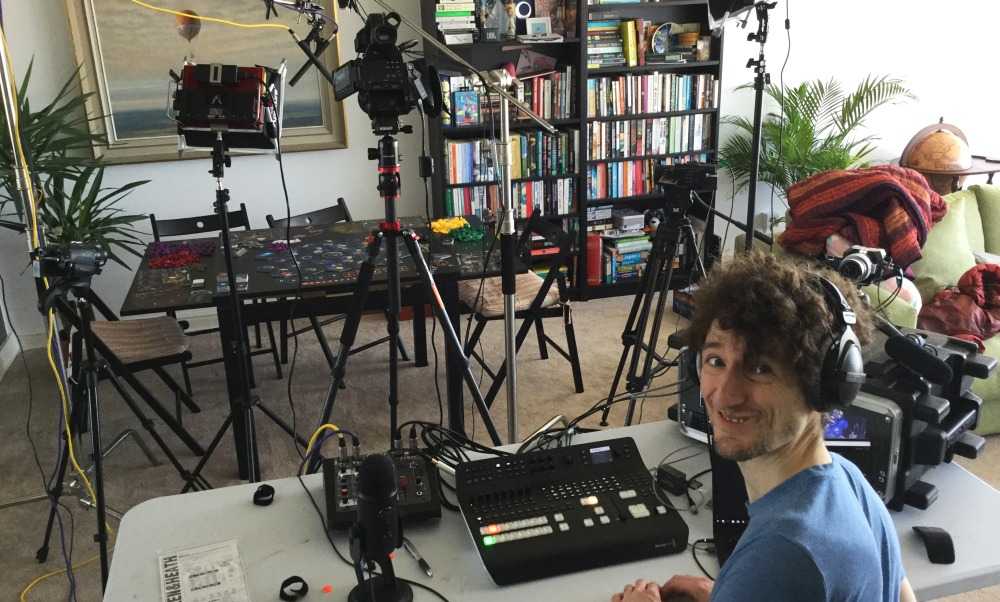 Obviously after the stream is over you’ll be able to watch it as a Twitch video on demand, and after that’s gone we’ll be uploading it to YouTube, but if you want to come along and join in the fun we’ll be starting at 2PM GMT, 9AM EST, 6AM PST. 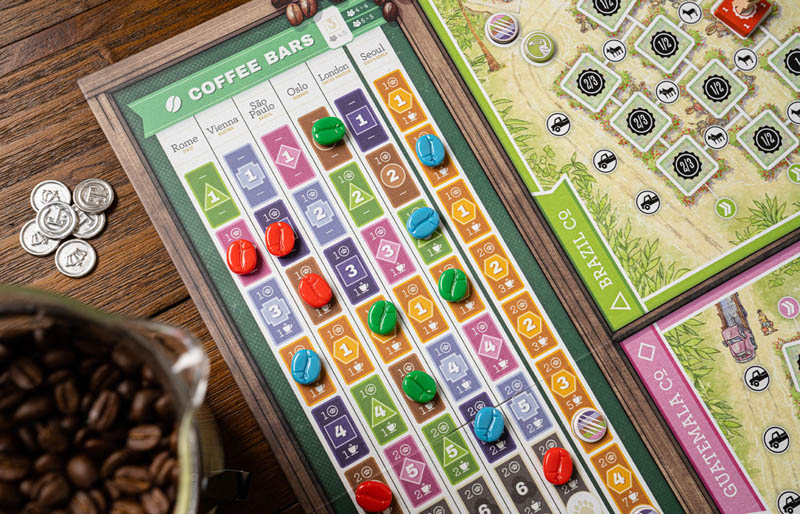 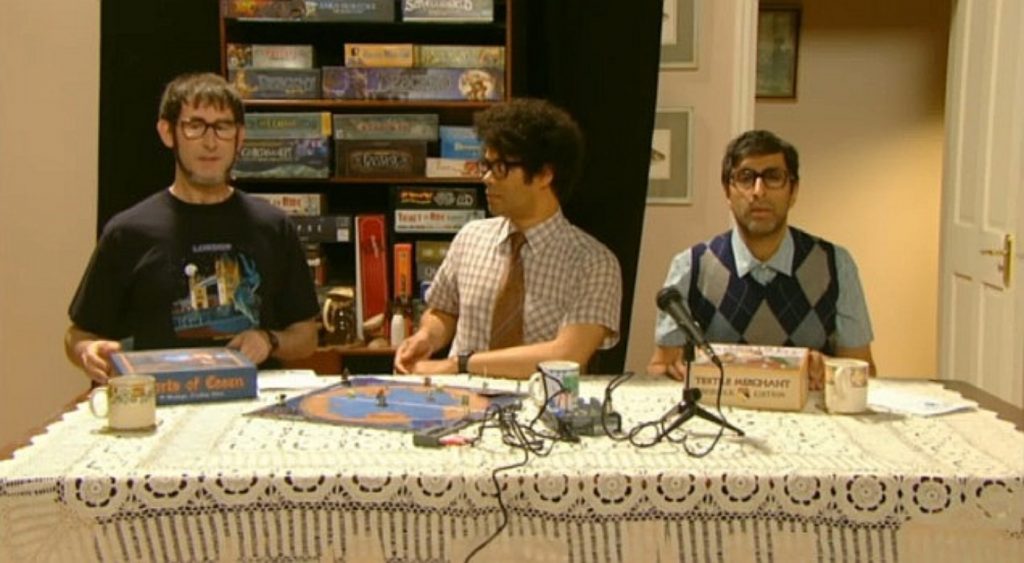