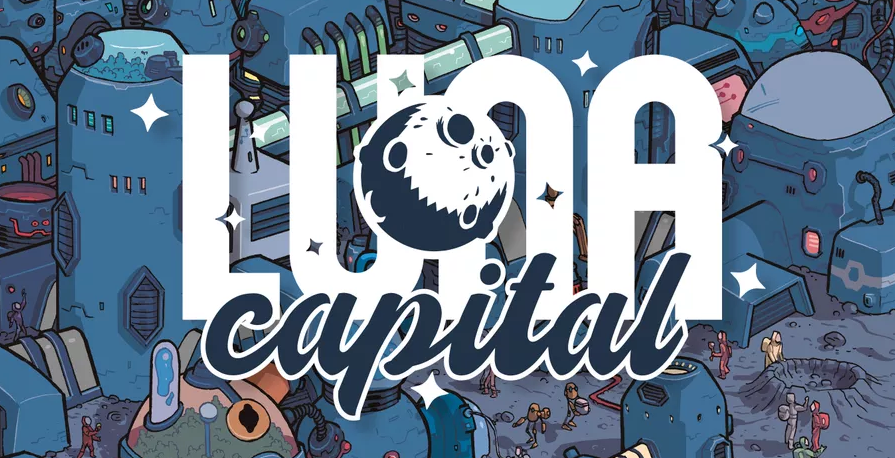 Ava: Just another manic Monday? I don’t know about anyone else, but my week has started with a deep chaotic energy that I was not expecting. Let’s get that sorted by making a plan for this week, starting right now on the Shut Up & Sit Down’s very own website.

This very Thursday will bring Quinns’ wonderful face back to your screens. He’s been chiselling out a review of two entire games by one whole designer. It’s a double bill! Hopefully the games won’t end up at war with each other.

Friday remains podcast time, and me and Tom have got a couple of interesting boxes to dig into. Tom has been playing Luna Capital, a game where space is finally corrupted by capitalism? I’ve dug into two games that are versions of other games, and I’ve ended up with some thoughts, those being Terraforming Mars: Ares Expedition and Lost Cities: Roll & Write.

We’re still taking a bit of a break from streaming, so nothing on Tuesday, I’m afraid (though I’m using the free time to do something exciting that might end up in a podcast at some point).

How’s everyone handling/avoiding/planning to deal with the chaos? Have a wonderful week! 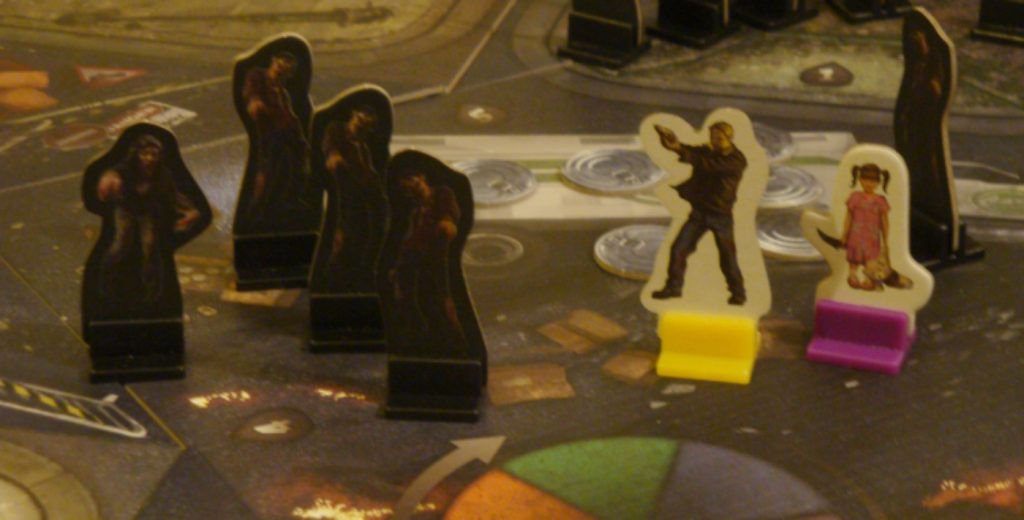 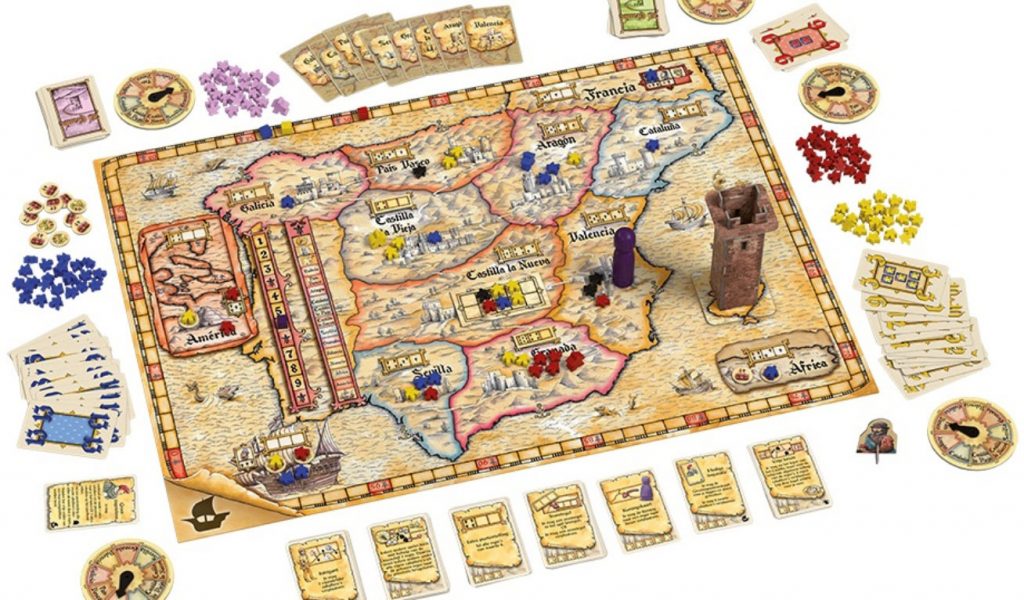 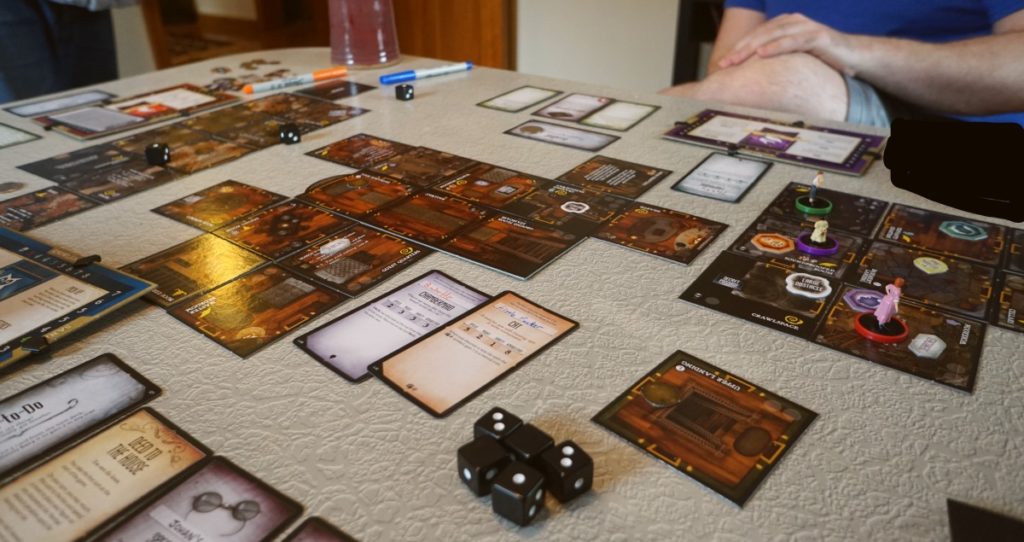