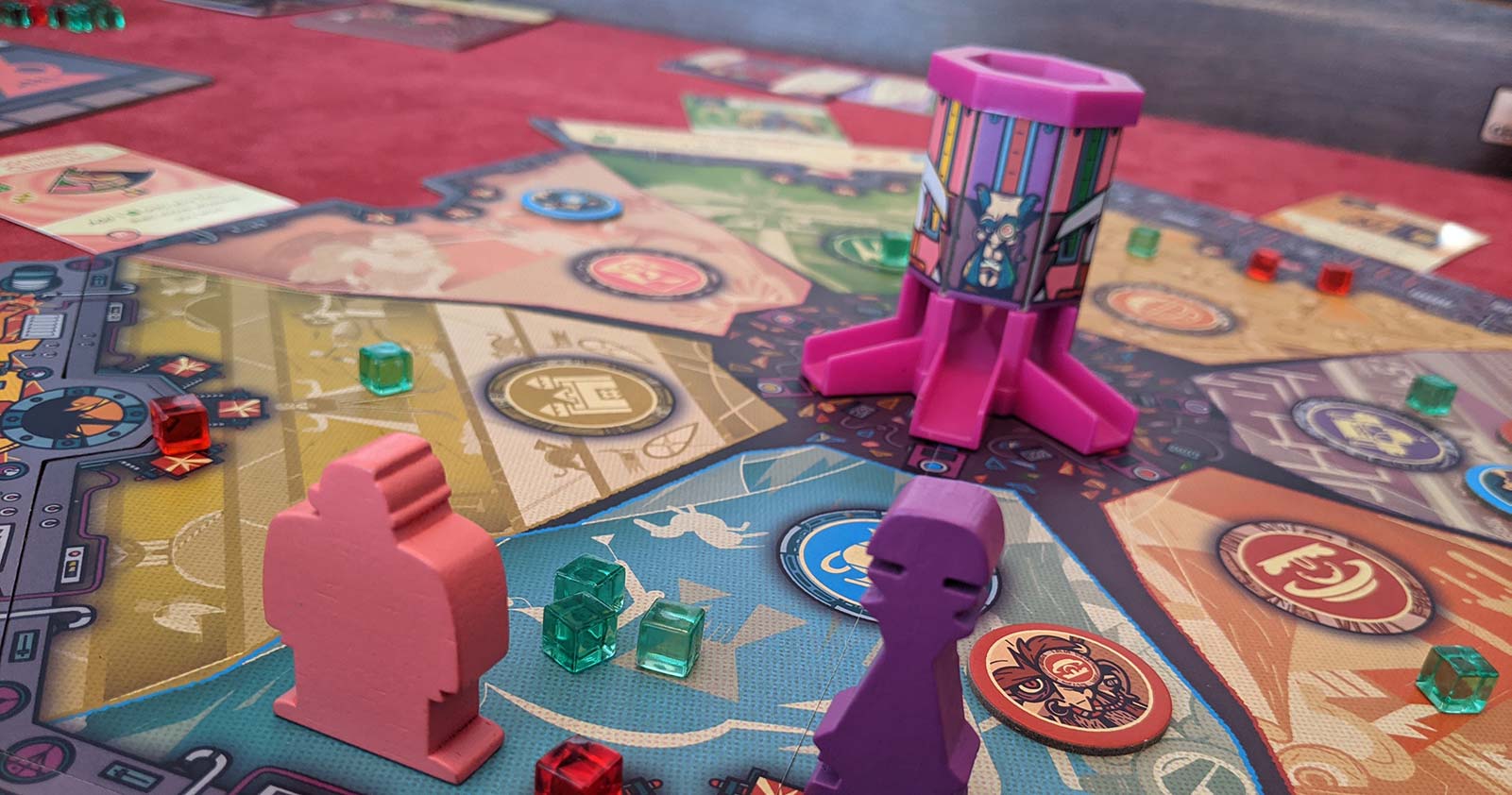 Quinns: A wise fellow once said “Life is what happens when you’re making other plans.” Recently this has been especially true of the SU&SD weekly plan, which “life” has been chasing all over the shop with a big stick. Thwack! goes life. Ow! says team SU&SD.

My new video review scheduled for last week will now be published this Wednesday. As Tom teased, you should expect plenty of cards, dice and violence, as well as a big ol’ SU&SD Recommends seal.

While this is partially due to life being annoying, mostly these delays are happening because Matt, Tom, Ava and myself are all trundling up to an Airbnb next week for four days of gaming! We’re all bringing as many new games as we can stagger under. It’s gonna be epic. After spending a year with my to-be-played games slumped slovenly in the corner of my office, I couldn’t be more amped to put them through their paces.

Also, this will in fact be the first time all four of us have been in the same room. If you never hear from us again it will probably be because we will have vibed so hard that we fuse into one nine-foot tall board game reviewer and must retreat into the local sewer system to hide from the authorities.

But that’s relatively unlikely. I imagine what will happen instead is team SU&SD will return refreshed, relaxed, and with our burning passion for tabletop comprehensively stoked.

So, what have you lot been playing? Nothing? Everything? Let us know in the comments below! 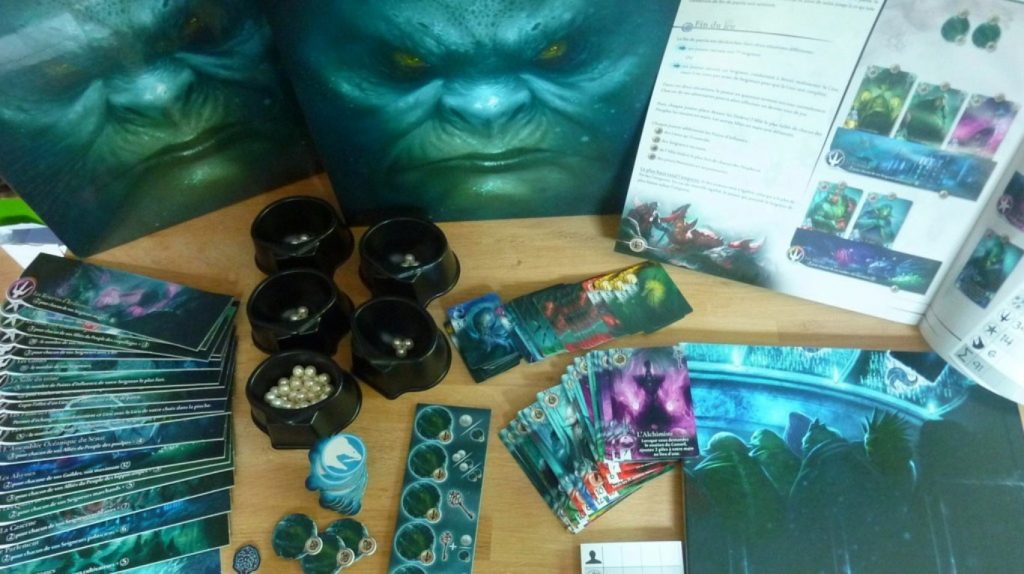 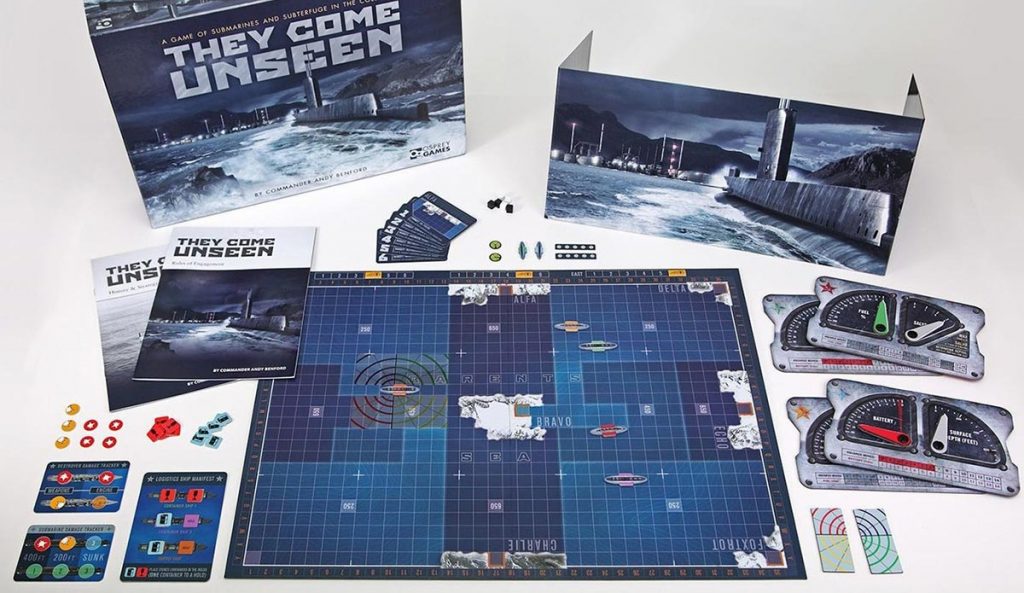