Paul: Everybody should make things. When I was younger, I used to worry that I didn’t contribute enough things to the world. I watched TV programmes made by other people on a device invented by someone else in a house built by someone else. I was a consumer, forever digesting other people’s outputs. It made me very restless.

It wasn’t entirely true. I’d been making things since I was small. Most of those things had been entirely fictitious, but that didn’t stop me writing about them, embellishing them and trying to bring them to life. World-building is an underrated thing and I hope you all try it some time. Actually, I hope you’ve all already been trying it some time or other, because I can’t imagine anyone not. Surely we all enjoy flexing our creative muscles and going on flights of fantasy? I bet you’ve all got at least one weird and wild word inside your head.

Here’s one for you to enjoy, with its setting, its skills and its shiny dice.

“The empire never ended,” wrote Philip K. Dick, who began to think that history might have halted in Roman times (also, that a satellite might’ve been communicating directly with his brain). It’s an idea that I’d like to put my own spin on, though a less abstract one, as I write about what I imagine players actually doing in the game I’d like to make, as well as where they do it.

Imagine ancient Rome, with all its reach and its emphasis on civility and civilisation. Whether a republic or empire, it was a deep and wide civilisation of engineers and generals and politicians. Imagine it not waning as it did in the fifth century AD, but becoming more established and consistent, yet still nudging at its slightly fluid borders and still suffering the occasional political intrigue.

Imagine, too, that the old adage “The Greeks thought a lot, the Romans fought a lot,” is no longer true and that Rome developed ideas as well as aqueducts, that new ideas lead to new inventions and new ways to progress. With the gradual development of these, Rome becomes a power that isn’t simply restricted to just headbutting its neighbours and stealing their milk. It becomes something akin to a European colonial power, with even greater reach, bigger ships, some of the first firearms and even social reform. 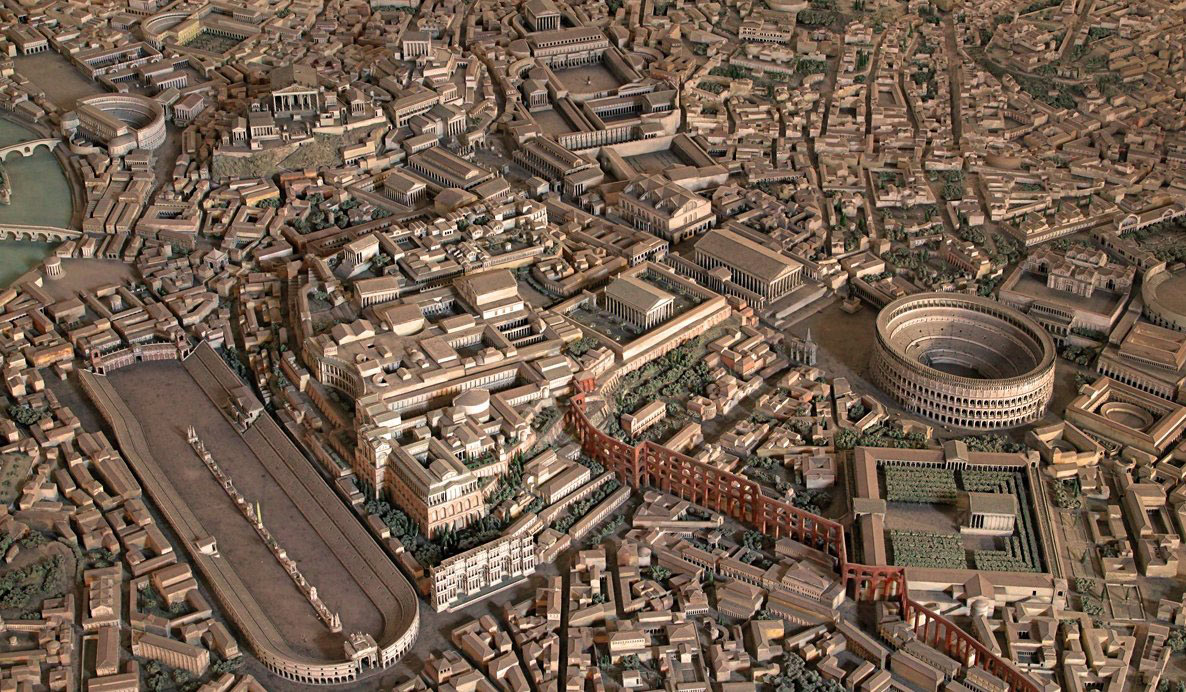 This is where I’d like to set my tabletop RPG, this alternate Rome. A smaller version of myself was endlessly drawing maps, so I’ll throw away the Europe we know and set this Rome somewhere else, but somewhere not entirely different (and, on the topic of maps, you must look at those that Chris from Board With Life has been drawing recently because I’m very jealous). It will straddle a couple of nearby continents and, because islands are always exciting, it’ll have a mix of those within its reach. Further afield, there’s a brand new continent to discover and the ever-ambitious Rome would be delighted to land a foothold there, though perhaps it can’t. Why not? Well, there are fears that this continent should have always been there, yet hasn’t been for a long time. The histories are unclear, but is it possible that it used to be there, a long, long time ago, and has now returned?

I’m saying too much and too soon, so let’s sum up. A pseudo-Roman civilisation, just reaching the equivalent of the Renaissance, has the opportunity to reach and settle one or more mysterious new continents that never used to be there. The new lands are strange and the journeys to them dangerous, while there are the usual political posturings and expansionist attempts back home. Right now, just about anything is possible.

I wanted to go for this sort of setting because I feel it works well for the kind of fantasy roleplaying I enjoy the most, as well as giving players a historical hook that they’ll feel somewhat familiar with (as lots of fantasy does anyway). It presents the opportunity for adventures and intrigue, as well as the chance to go off the beaten track to find strange and wonderful things. A large civilisation can be full of all sorts of people, giving players the chance to play any number of characters of different races or backgrounds, while something that organised and complex also has a power structure that ambitious players could try to climb.

So now that I have somewhere for players to do things, I just need to give them more things they can actually do. Last time, I talked about coming up with some skills too, so here’s an incomplete list that covers what I’ve come up with so far.

Before I put these down, I should add that my friend Phil emailed me within moments of the last diary going up and suggested I flip Constitution and Brawn around in the stats pentagram. A few other people also suggested this so I did and, yep, it makes more sense that way. I then thought more about exactly what each stat meant and so what skills would lie under each. This, uh, created some interesting situations. Without a dedicated charisma-related stat, I decided that based around that would end up as Intellect skills. Also, my definition of Willpower means that musicians are now quite wilful people. Or perhaps we always were? Anyway, here’s a list of the skills for each stat and, as ever, this is a work in progress…

Intellect
…for anything that you primarily use your brain or knowledge for, but which puts the minimum of demands upon your body…

Brawn (also determines your Endurance)
…for any physical activity where immediate application of strength is most useful. Clearly, it’s a good stat to base hitting things around…

Constitution (also determines your Hit Points)
…for anything that primarily requires hardiness, as well as decent reactions, but not so much brains…

Willpower
…for extended tasks that demand both dedication, intelligence and, sometimes, a sustained physical element, (which is why I’ve put musicianship in there!)…

Do you see the problem I’ve had? Can you spot the big flaw here? First of all, I don’t want lots and lots of skills, as that gets stupidly granular, so about six or seven for each stat is fine. The problem is, stats like Constitution and Brawn don’t have much tied to them right now. Last time, I said you could have half your stat in different skills, rounded up. If you end up with a Brawn of seven or eight, there aren’t actually four skills for you to take yet. 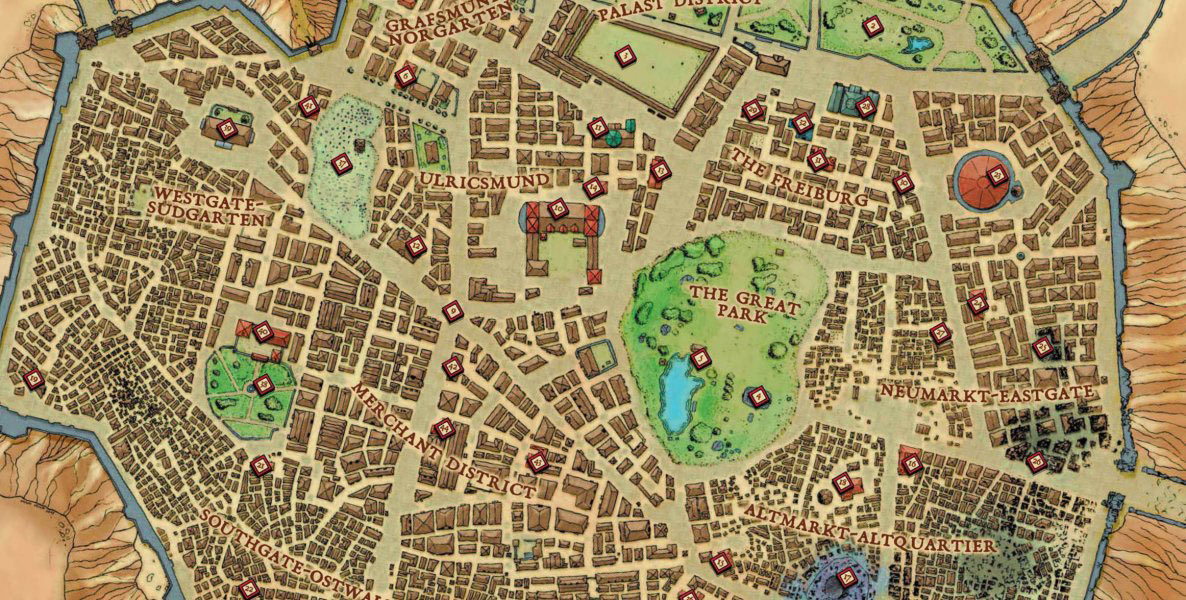 But I’ll keep working on these. This is a list that’s open to change, open to criticism and very much open to your feedback. Every time I write one of my RPG diaries I feel like I’m handing in unfinished homework, but I have a feeling this is how the design process goes. You chip away at an idea and it’s a while before it really takes shape. Even just assembling this list had me going through a lot of old rulebooks and skill suggestions from every corner of roleplaying. Most of that stuff went straight in the bin.

So we have skills, we have skill checks and we have ideas for different dice to roll, but what are the ranges on those skill checks I was talking about before? What rolls are we aiming for? What difficulty numbers do we need to hit to successfully Do A Thing?

First of all, I’ve decided to scale the difficulty numbers like this:

These can always be tweaked at the GM’s discretion. Passing a skill check means you Do That Thing, but doubling the target means you excel at it, you achieve beyond what you hoped to. Tripling it brings tremendous rewards. 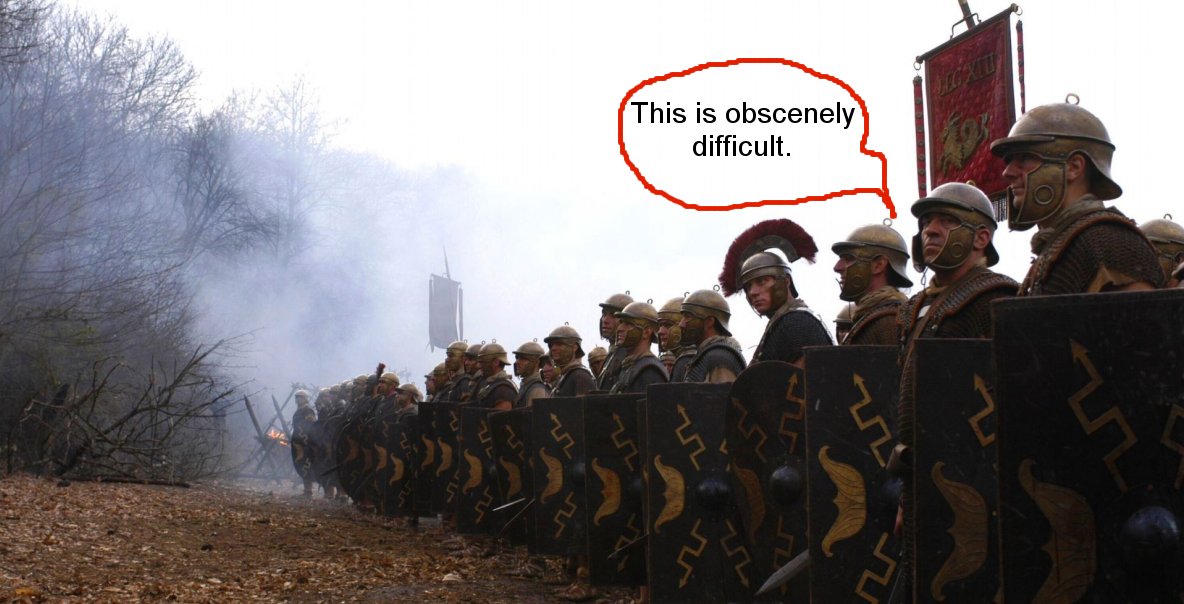 This is possible, as I said before, because dice sometimes explode and players might be tempted to roll dice with riskier ranges of values to try to encourage this. Remember that D12 with lots twelves on? That might be exploding a bit too much, so to prevent ridiculous explosions and constant extra rolls, I’ve decided first that you only get one die explosion, only one extra addition, and that’s always the safe (green) die. Second, unless you’re rolling a D4, you roll the next die down in size and add that value. A D8 has a D6 added on, for example.

There’s a few additional rules I’ve decided it’d be helpful to have:

If you’re co-operating in a task with other similarly skilled characters, you both make your own skill checks, add one point per extra person participating and then take the highest value.

A roll of one is always a dismal failure, unless it comes as a result of a dice explosion.

If your character has time and is not under pressure when performing a task, they can roll twice and take the best result. If they have help, everyone gets to perform the co-operative method above twice. That makes it a good idea to work together in a safe environment! That’s probably not going to happen much.

Phew. This entry has taken me days of writing and research and idea-junking. Remember how I said I haven’t yet derived any extra values from Intellect and Willpower, but that I might use them for a magic system? I guess working on an outline of that is what I’ll be doing next OH GOD I’m sorry sir I tried my hardest. 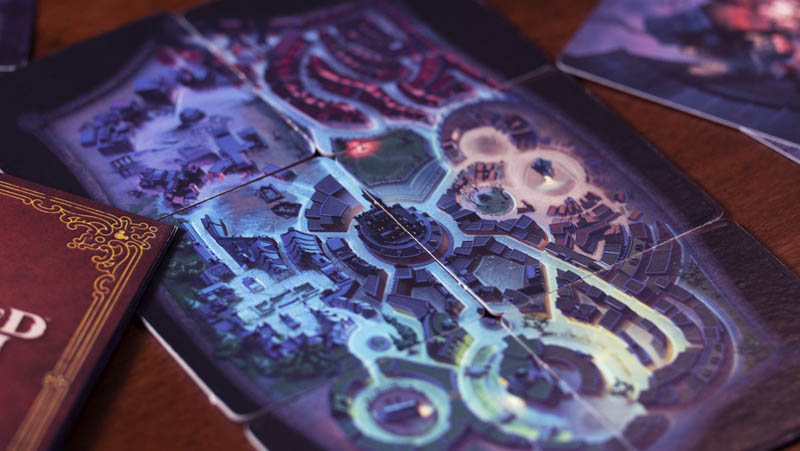