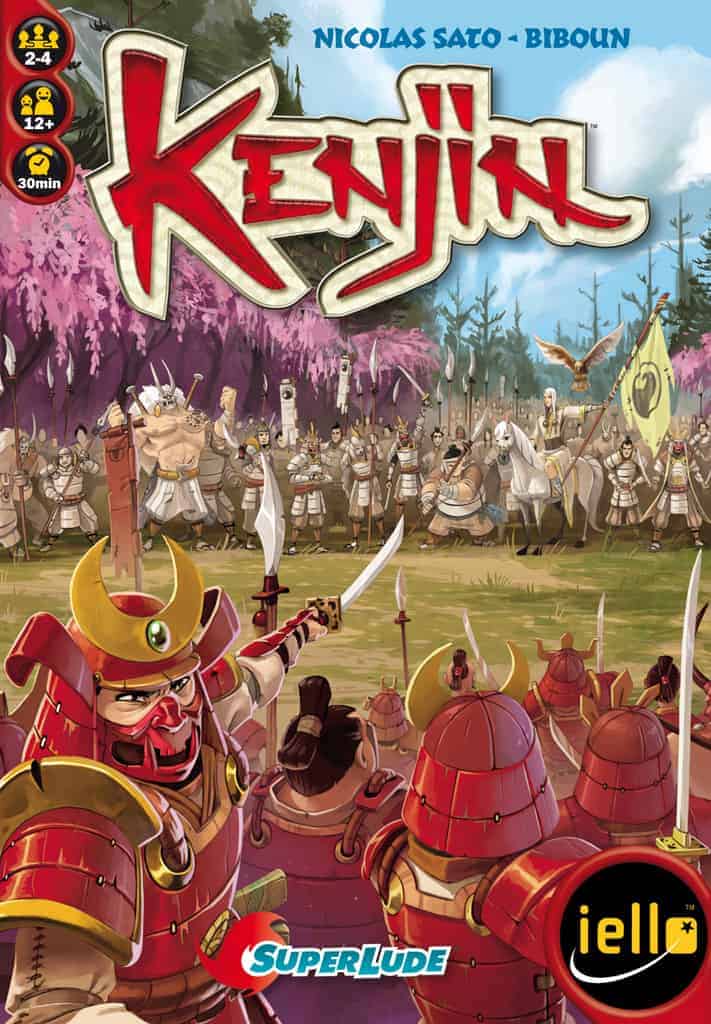 Terrains also impact a battle’s outcome: Peasants take arms to protect their rice fields, while military strength is not always enough when you fight over a palace. Once each battlefield has been scored, the player with the most victory points wins.