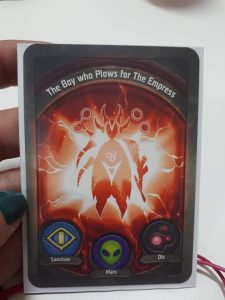 No sooner had Keyforge launched than Fantasy Flight announced that it was aware of a “problem” with the algorithm that randomly generates deck names.

Quinns: This wasn’t an error with the curious technology behind Keyforge, but a human failing where people had forgotten to blacklist some problematic words. This resulted in the Keyforge community having a lot of fun with deck names like “The Emperor that Pays for Boys”, “Wang, the Suddenly Bruised” and “Titanflayer, the Farmer of Racism”.

Should you try and register one of these “defective” decks with Keyforge’s companion app (required for competitive play), you’ll be told that you can’t register it, but can instead mail it to Fantasy Flight and receive two new decks in compensation. So that’s nice.

(Or should you just keep your Bruised Wang as a collector’s item? Decisions, decisions.) 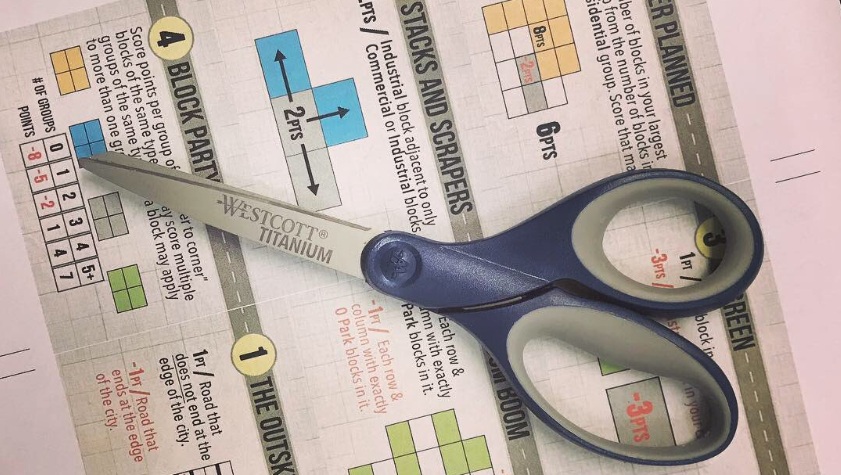 Quinns: No way daddy-cat, it’s the smell of the board game industry becoming more accessible.

Quinns: This week saw the launch of PNP Arcade, a swish frontend for small publishers and designers to sell print-n-play games and still receive 70% of PNP Arcade’s net profit. In other words, it’s DriveThruRPG for pnp games.

Personally, I’m thrilled to see this. I love the idea of print-n-play games, but I think the scene needs some aggressive curation and professionalism so that I know that assembling a game will definitely be worth my time. If PNP Arcade can help to connect me with the very best of the genre, and help talented new designers to start making sales and getting some positive reinforcement, that’s going to be awesome.

Ooh, and for Cyber Monday they’re giving away this paid roll-n-write game for free! Go get it! Or for a real blast from the past, why not peek at our old Christmas Special about print-n-play games? That’s vintage SU&SD, right there. 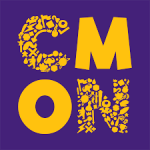 Matt: There’s are only three types of slides in the world: children’s slides, fireman slides, and continuing stock slides. Unfortunately CMON have secured the third, worst type of slide after looking at their finances for 2018, clocking up $4.1m of losses across a 9 month period. The company blamed these results on the increase of fixed costs on the Kickstarter side of their business, as well as the high costs of attending conventions for the purposes of marketing.

As always, the truth behind their current woes is likely a broader cocktail than they themselves measure, but it certainly does feel like one or two bubbles within the industry are on the verge of popping. 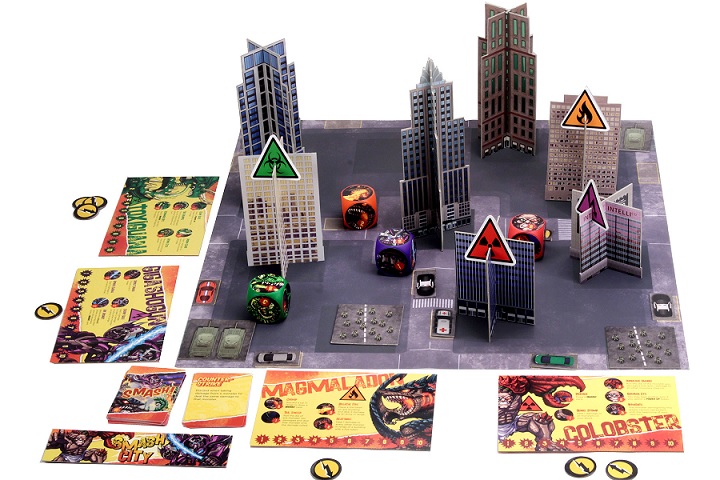 Quinns: Finally, we’ve got a couple of new game announcements.

Ever since Z-Man founder Zev Shlasinger was hired to head the new board game division at Wizkids they’ve been putting out some absolutely bonkers games. I’m loving their mad attitude, even if their production quality is still often quite disappointing.

Looking like a more robust follow up to Kung-Fu Zoo, Smash City is a game of tossing large, foam monster dice into an arena of cars, tanks and 3D buildings. Considering my only feedback about Kung-Fu Zoo was that I wanted something a little bigger and more ambitious, this looks right up my (destroyed, radiation-flooded) street. 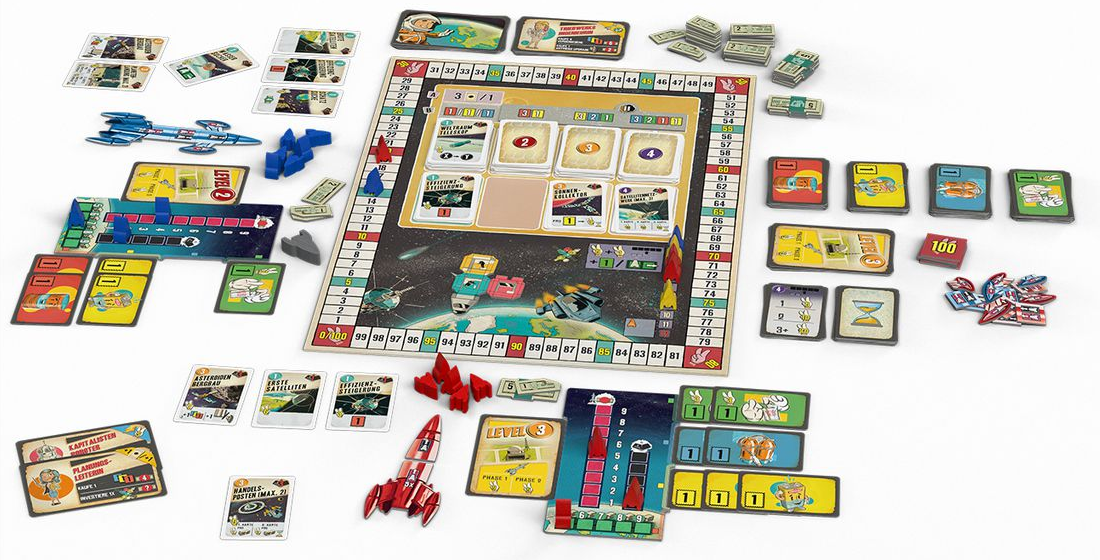 Meanwhile, over at Zev’s old company, Z-Man Games has announced an English-language edition of Lift Off, a German game of competing space agencies with a delicious retro style.

Oh, no. The words “Deliciously retro” have just made me hungry for that incoming Food Chain Magnate expansion.

Oh, no. Now I’m thinking about how good Food Chain Magnate is when I should really be packing for PAX Unplugged. Take care, everybody! Looking forward to seeing some of you there. 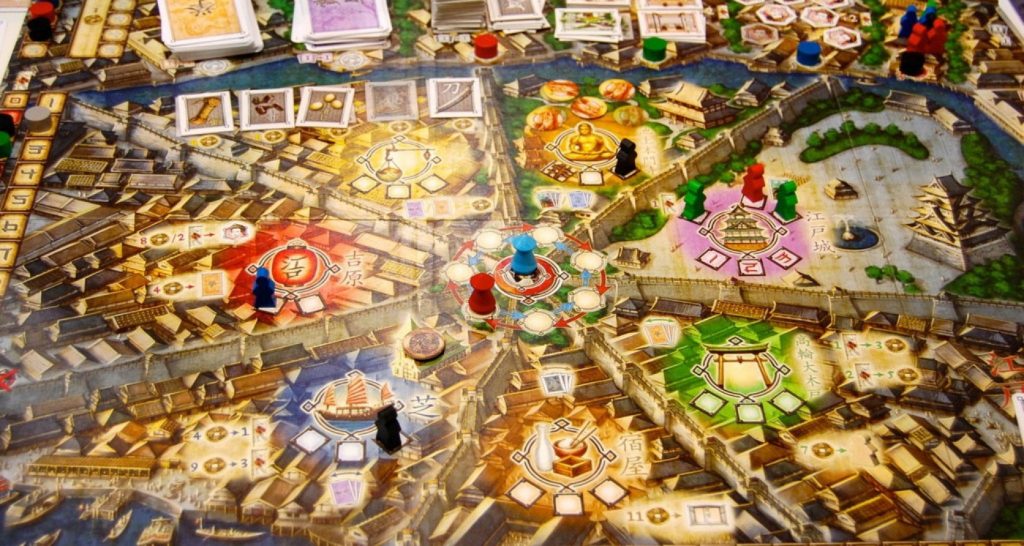 Oh, and thanks for tuning in for Twitch streams - the $2,200 we made last month will be going to @S_LawrenceTrust and @TWOCCNYC. If you donated or subbed or Did Bits, thank you!

This week's board games news is here, with simultaneous sand-timer madness, an Undaunted expansion, and a Roll & Write version of Alhambra. shutupandsitdown.com/games-ne…