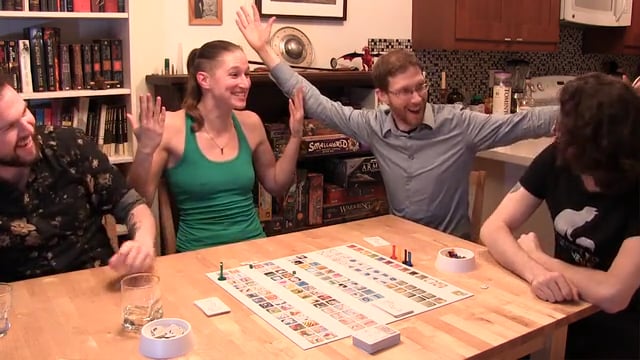 What would it be like to live in a world without words? How difficult might it be to communicate the idea of a person, an object or a work of art through nothing but a collection of slightly ambiguous icons? How would that even go?

If you think the answers to those questions, in turn, are “Pretty awkward!” “Very difficult!” and “It would be a disaster!” then you’re already primed for our first playthrough video of 2016. Paul sat down with some of his friends, a copy of Concept and some very simple rules:

This is what happened. 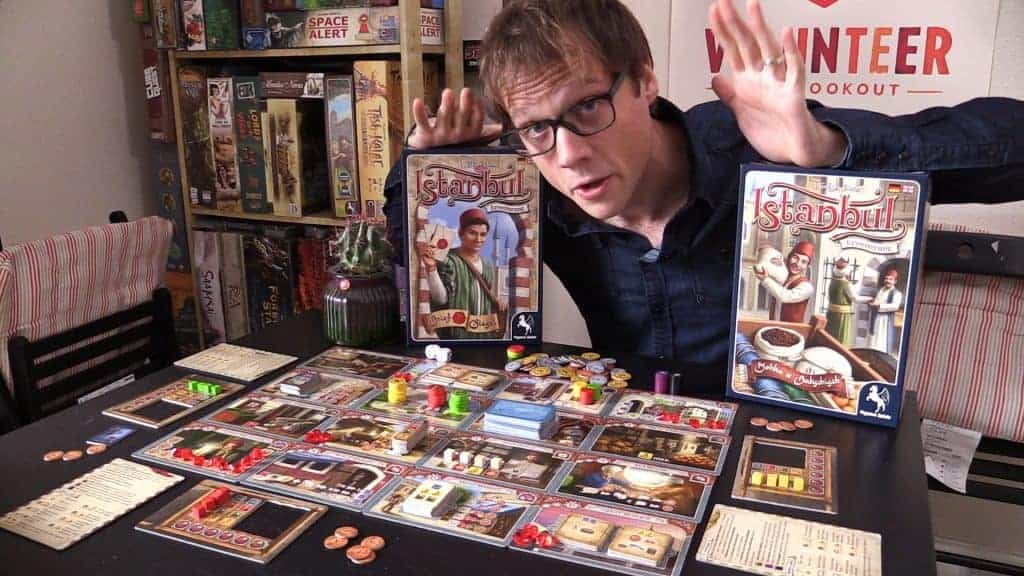 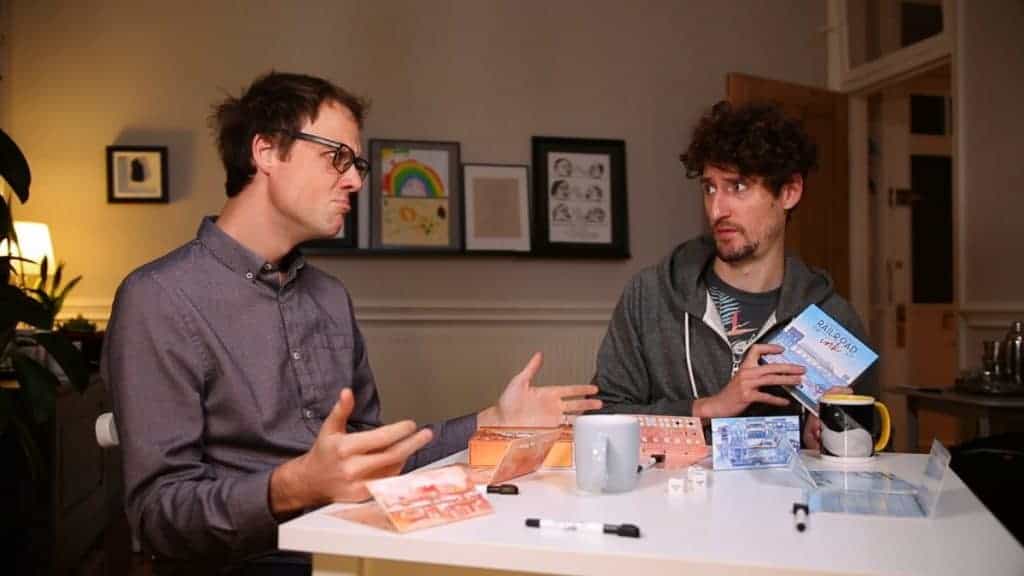 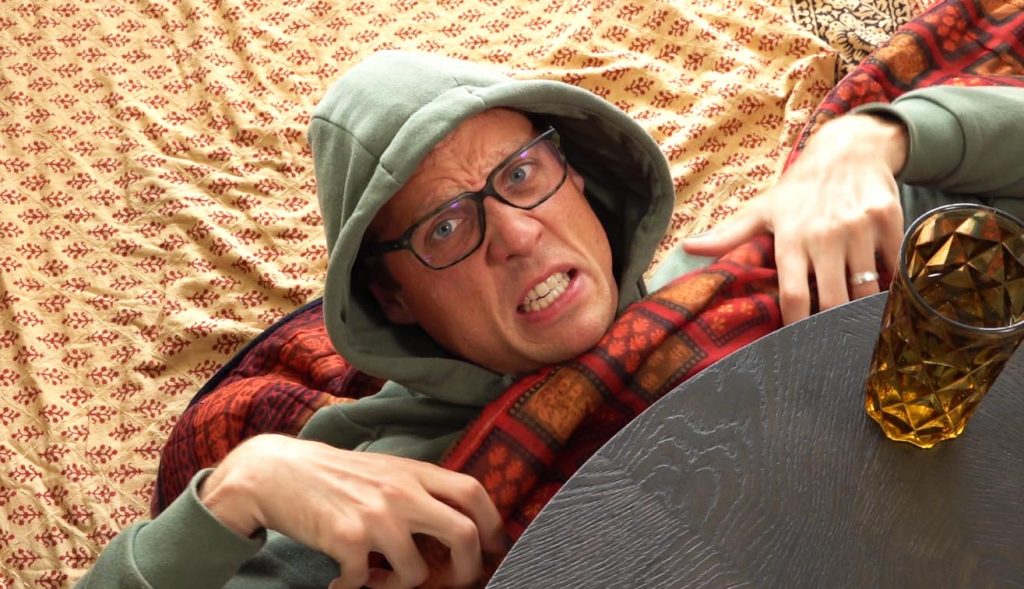