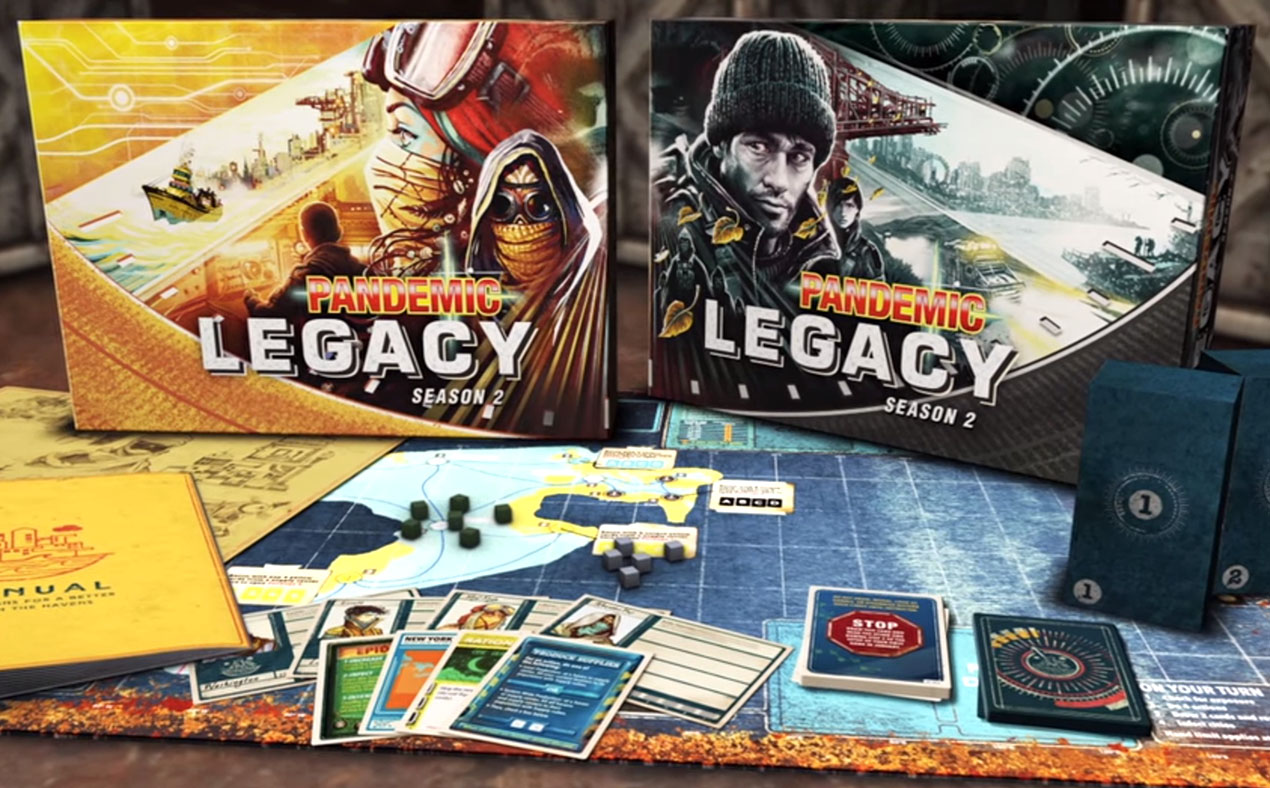 Matt: Paul, this is just a bin with a laptop and-

Paul: Uh, what’s that? You’re also excited about the Pandemic Legacy Season 2 trailer? And it’s official release date being so near?

Paul: It was a case of bad timing when Z-Man Games announced Pandemic: Rising Tide, as their scheduling couldn’t possibly have foreseen simultaneously flooding in eastern Texas and eastern India, and they very quickly issued an apology. That could’ve been the end of it, but Z-Man are also donating five dollars from every pre-order to Hurricane Harvey relief efforts.

It’s a difficult time for a lot of people in the Caribbean and the Gulf Coast right now. Our thoughts are also with the Dice Tower team members who have been forced to evacuate their homes. We hope they can return to enjoying the board games we all love very soon. 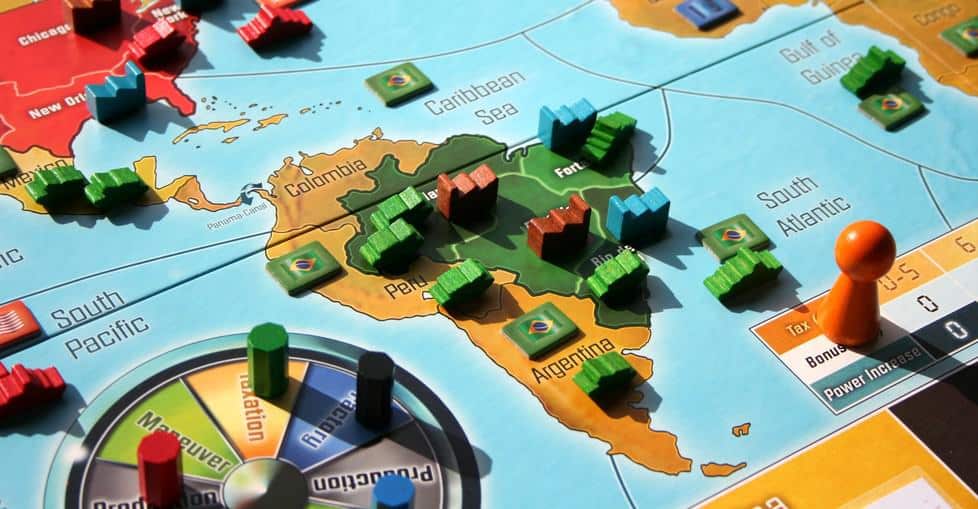 In this shellshocked edition of the SU&SD podcast, Matt, Paul and Quinns crawl out from their writing-trenches to discuss the mammoth feature we published this week: SU&SD Take On The BoardGameGeek Top 100. As a postscript, they discuss the dozens of phenomenal games that are cruelly, criminally absent from BGG’s fabled list. Are you disinterested in crimes against arbitrary inventories? Not to worry. Matt also chats about his tiny dice in Star Wars: Dice-Tiny, Paul discusses the impractical politics of Imperial 2030, Quinns has finally rolled around in Roll for the Galaxy and, for some reason, there’s also there’s a discussion of Ghostbusters: The Board Game II and whether ghosts can move through other ghosts. Ugh.

END_OF_DOCUMENT_TOKEN_TO_BE_REPLACED

Star Wars: Destiny is a collectible dice and card game of battles between iconic heroes and villains that encompasses characters, locations, and themes from the entire Star Wars saga.

In Star Wars: Destiny, two players engage in a fast-paced duel, each striving to eliminate the other’s characters first. The game’s innovative mechanisms combine dice-driven combat with faction-driven hand management. Straightforward rules make the game easy to learn, but also enable deep strategic thinking and clever deck-building. Players can create decks that include characters from every faction and any era, as long as heroes and villains are on opposite sides of the fight. For example, Padmé Amidala might fight alongside Rey and Finn, taking on Jabba the Hutt, Kylo Ren, and Jango Fett.

Each round, you use your characters’ abilities, an assortment of dice, and a carefully constructed thirty-card deck filled with events, upgrades, and supports. You and your opponent alternate actions: activating your dice, playing cards from your hand, attacking your foes, and claiming the battlefield. You need to prove your skills and defeat your opponent’s characters to claim your destiny!