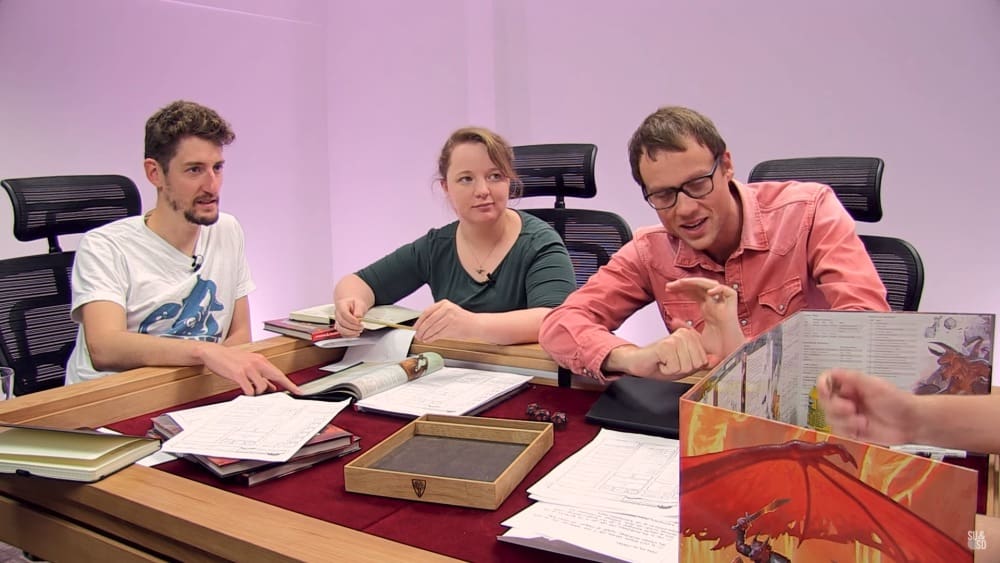 What follows Part 1 and Part 2? We’ve got some news for you: It’s the third part of our D&D adventure!

In this episode our team of a tory, a crank and a lizard descend into their very first dungeon,  the very engine room of D&D. What monsters will they fight? What puzzles will they overcome? And what treasure will they find?

It’s easy to poke fun at D&D. It’s a lot harder to argue with the thrill of beating up a boss and taking his gold. Get ’em, Badger!

END_OF_DOCUMENT_TOKEN_TO_BE_REPLACED 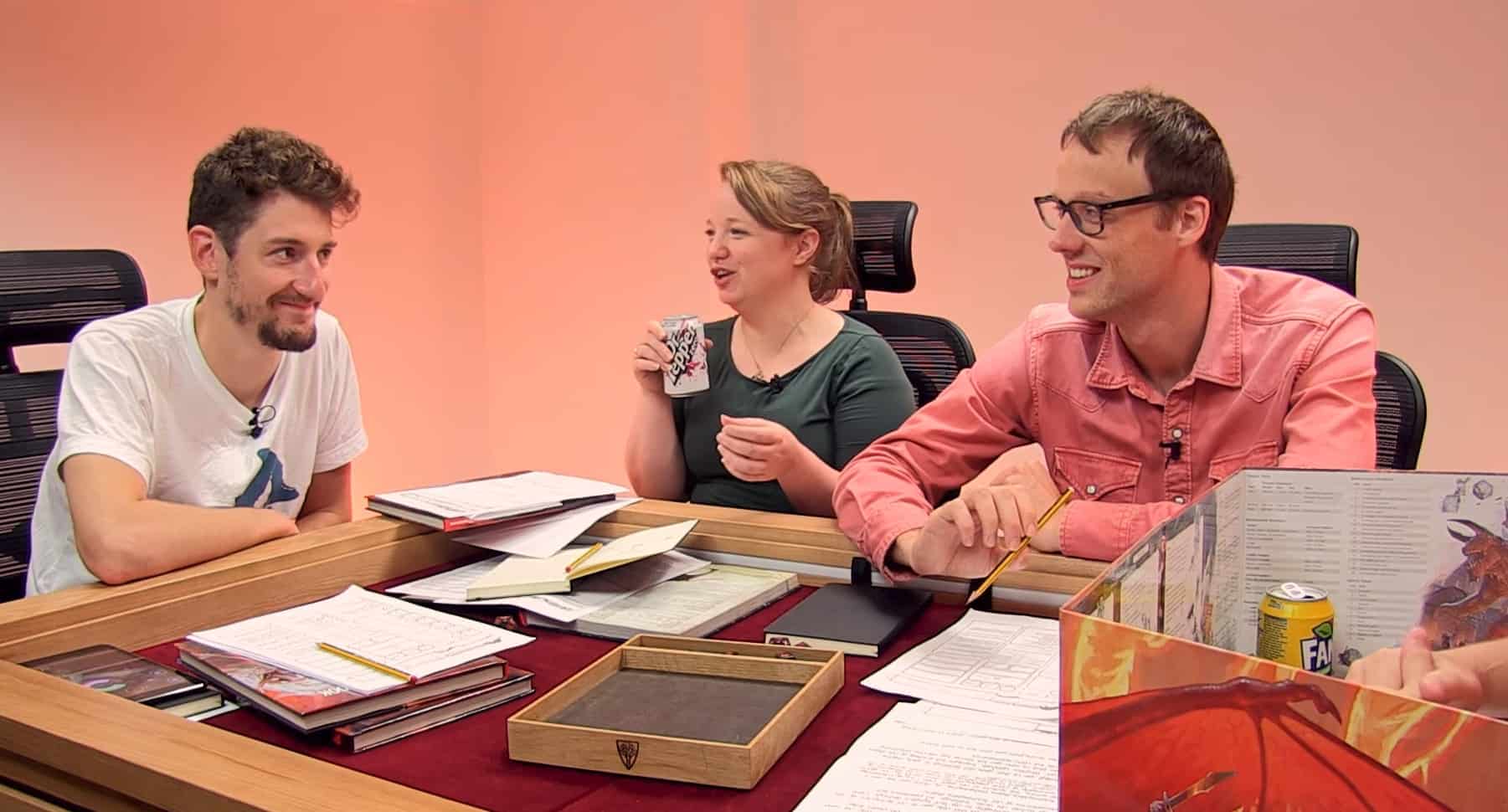 It’s time to rejoin the adventures of Badger Kennington, Mr. Balderk and Sean Dragonborn! Our group’s inevitable descent into “being the bad guys” continues apace.

If you missed part one, check it out right here. If you want to watch more from our sickeningly good guest dungeon master, Mark Hulmes’ own channel can be found here. Or were you looking for something a little… stronger? If so, all of SU&SD’s role-playing game coverage is here.

Tell you what, this “Dungeons & Dragons” thing is a lot of fun. Expect big things from this game. As cutting edge board game critics, we’d stake our reputation on it.

END_OF_DOCUMENT_TOKEN_TO_BE_REPLACED 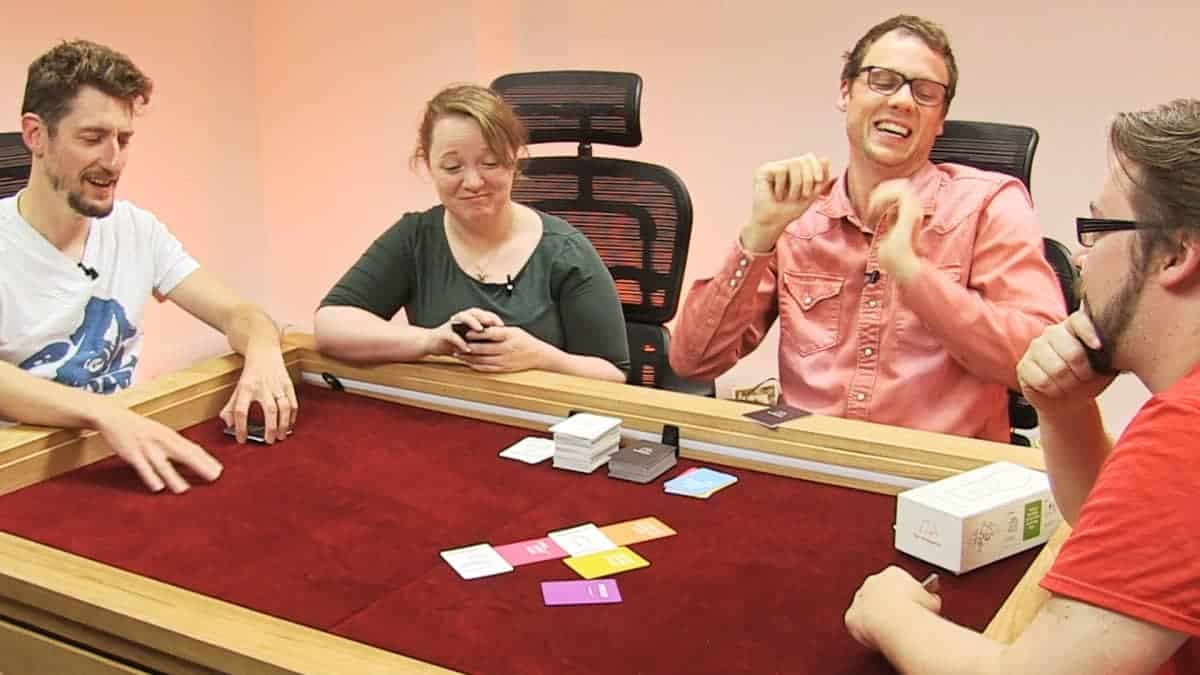 In the words of Tom Jones, “What’s new pussycat?”

We’re so glad you asked, Tom! It’s a video of Shut Up & Sit Down and special guest Mark Hulmes playing The Metagame in honour of our Kickstarter for Metagame: The Game: The Games Expansion: Game Away. It’s hard to express exactly how good The Metagame is in words alone, so we decided that we’d make an actual play video that proves, once and for all, that this game is not messing around.

And if you think this game looks like pots of fun? We’ve got good news! We’ve just unlocked our stretch goal so any who backs the Kickstarter (where you can also get the base game) gets a free booster of board game-related cards.

As promised, this video isn’t replacing an ordinary SU&SD video. We’re sticking to our bi-weekly schedule, and Quinns will have a fresh’n’tasty new video review for you next week.