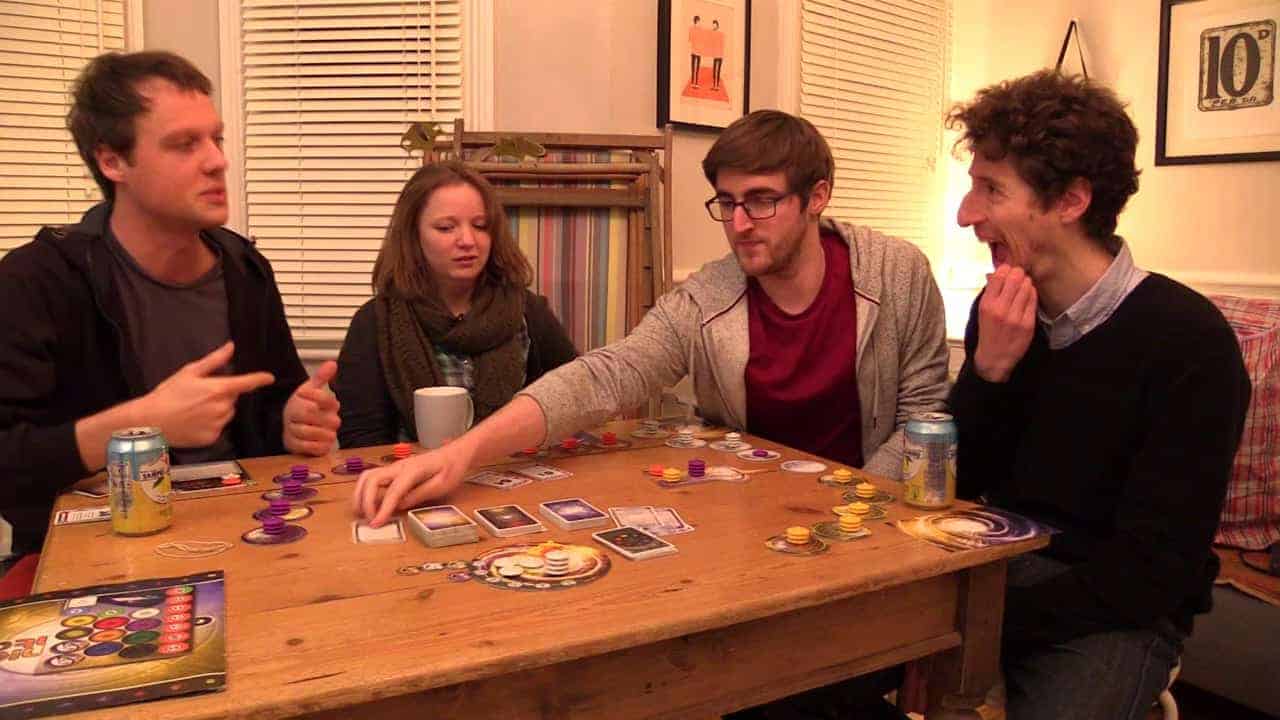 First off, be warned that there is an unexpected disco interlude starting at 06:46. Brendan spilled some raw beats on our editing PC and the resulting funk has gotten into the motherboard, but we’re uploading a fix (with slightly better overall audio) now. It should be up by midnight GMT.

Second off, allow us to present the crown jewel in our Expansionanuary festivities! A ginormous Let’s Play of us finishing a full-size game of Cosmic Encounter, proving once and for all in a controlled, scientific environment just how much fun this game can be. 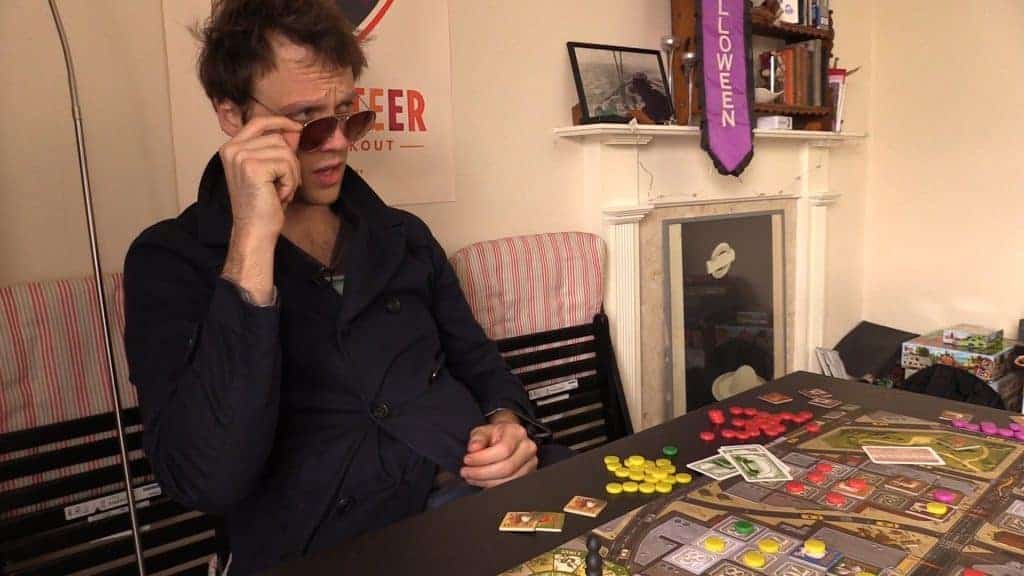 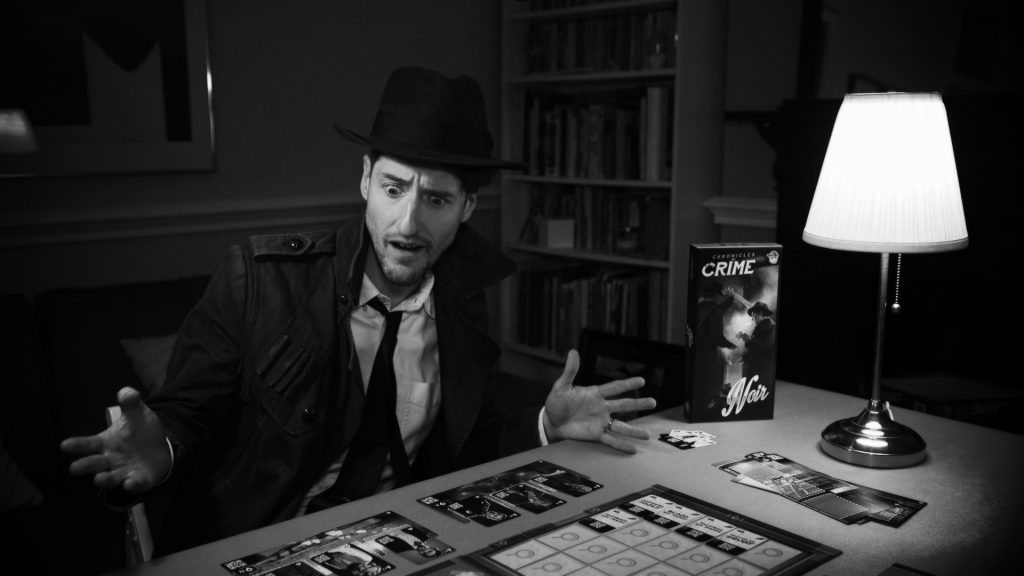