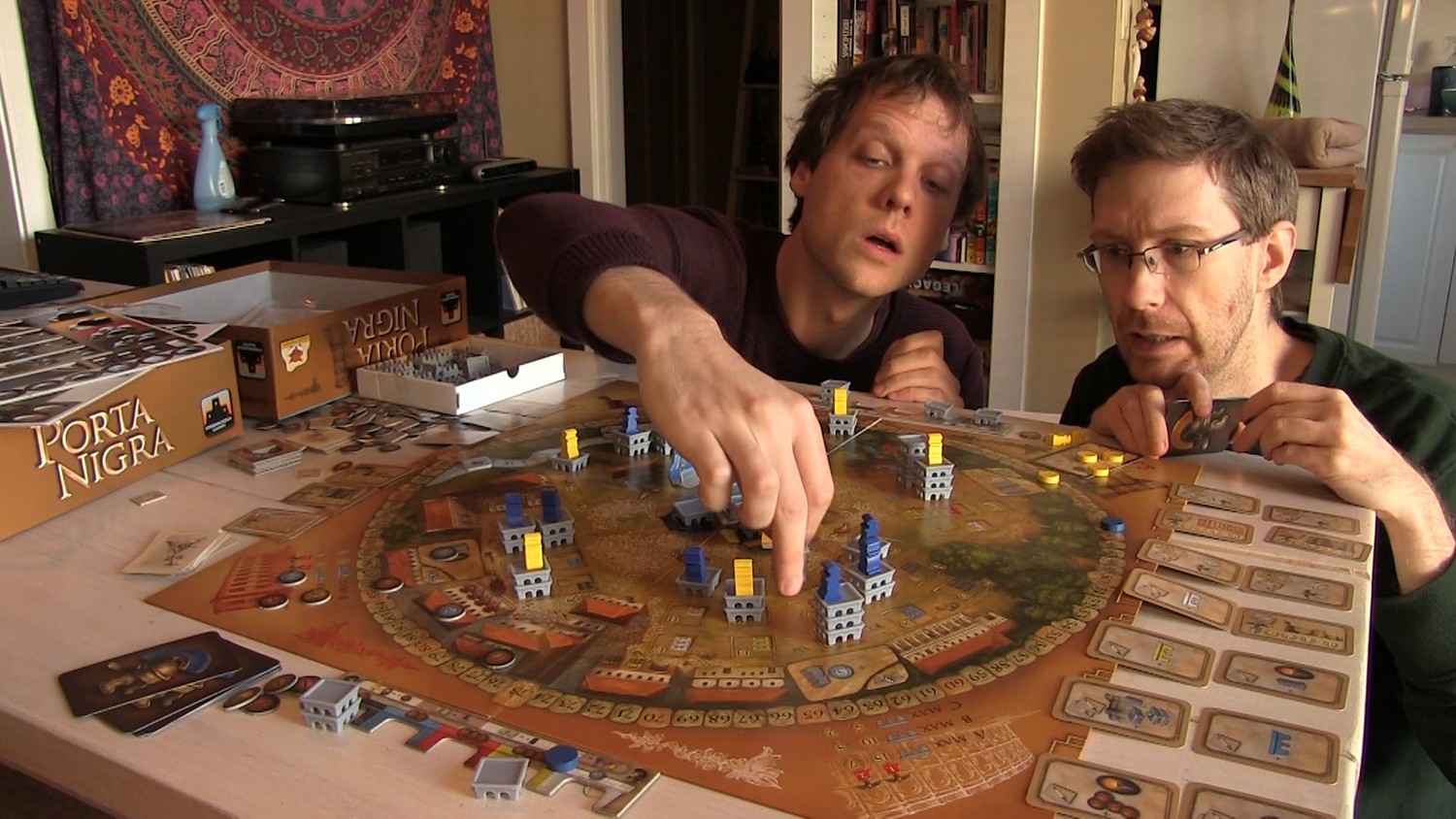 Porta Nigra! It’s a new eurogame, all about the famous Nigras that live within the mossy depths of the Porta dimension.

…Ok, so maybe we’re not entirely clear on what a “Porta Nigra” is. But by god, that won’t stop us from reviewing this hype-filled new release.

And let’s have a big round of applause for our Gold Club members for letting Paul and Quinns work together again! Unlike Romans, those plane tickets don’t grow on trees. 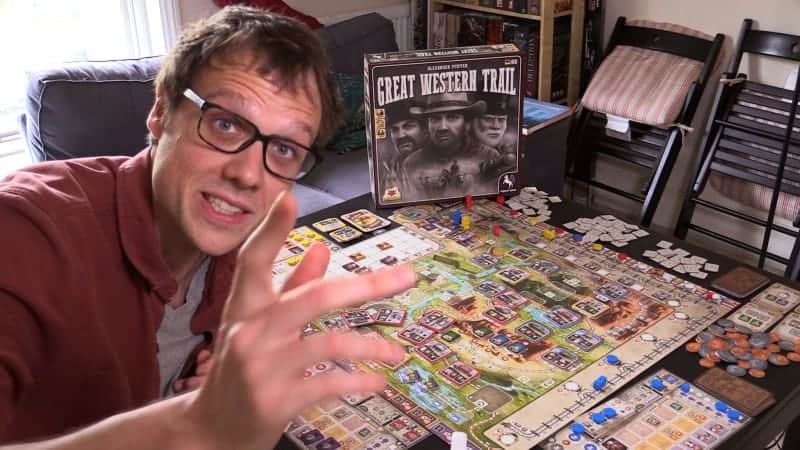 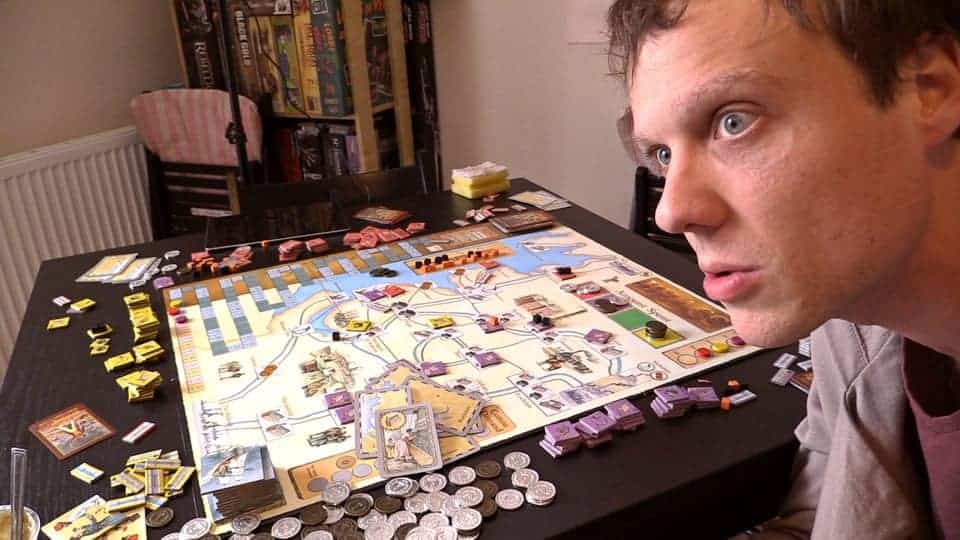 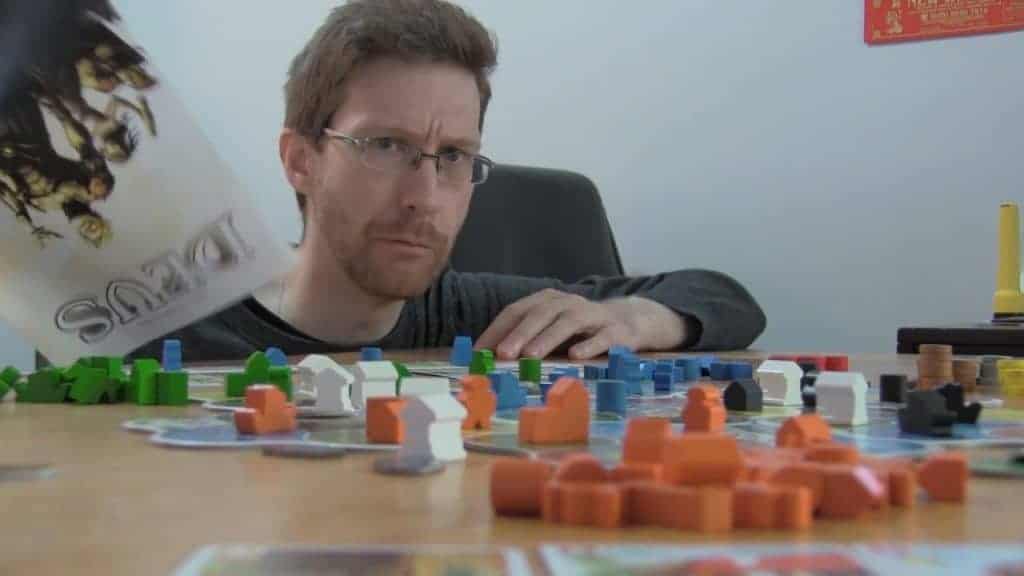