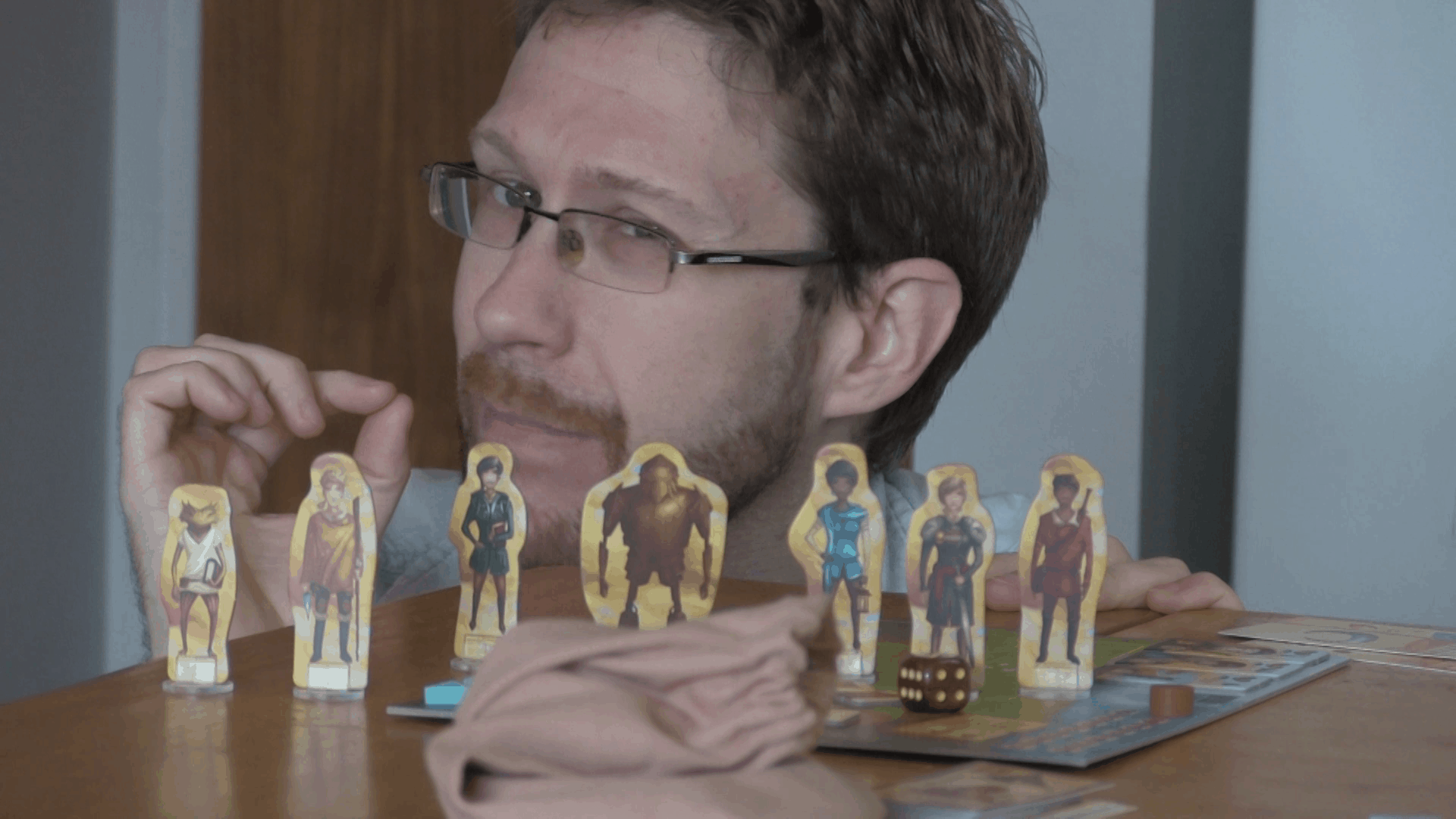 Paul has been hankering to try Ryan Laukat’s Near and Far for over a year now, but being a Kickstarter release, all the world’s copies only went out to backers, right? Wrong!

Hearing that this game of epic adventure and dangerous expeditions was now out in the wild, you can bet that Paul unwrapped his copy faster than you can say “You can have a dog in your party.” He’s been journeying high and low ever since. So what does he think? 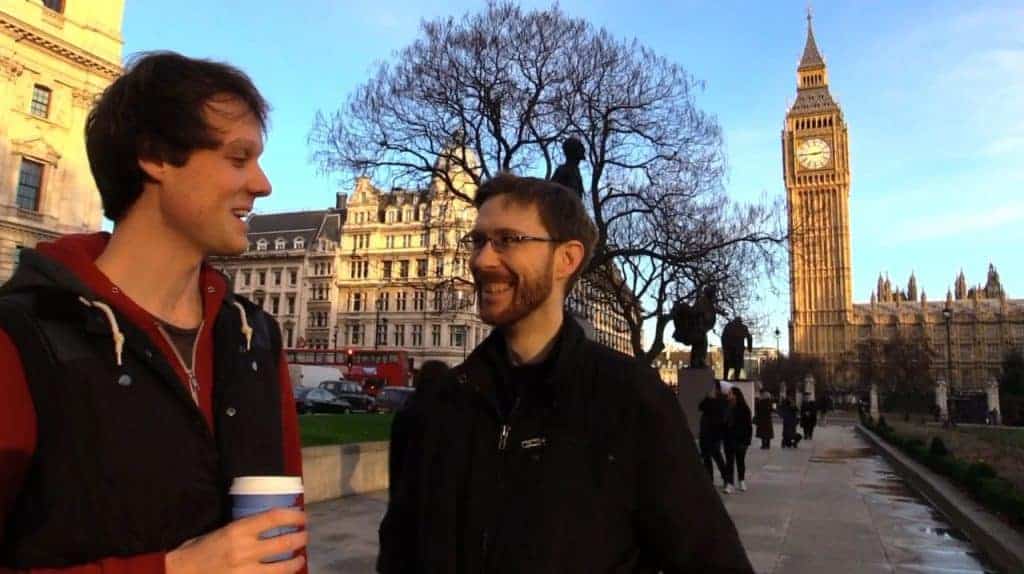 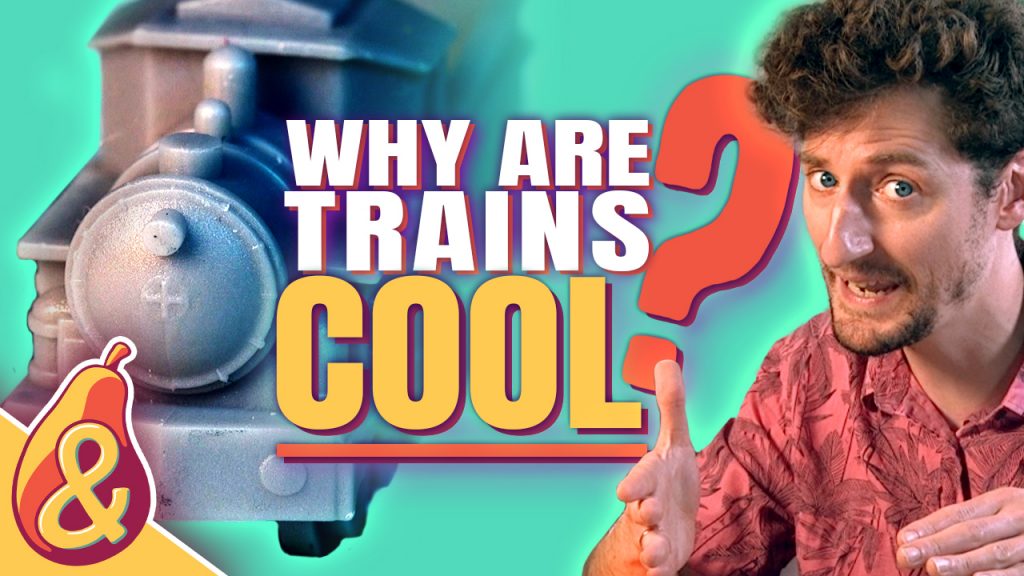 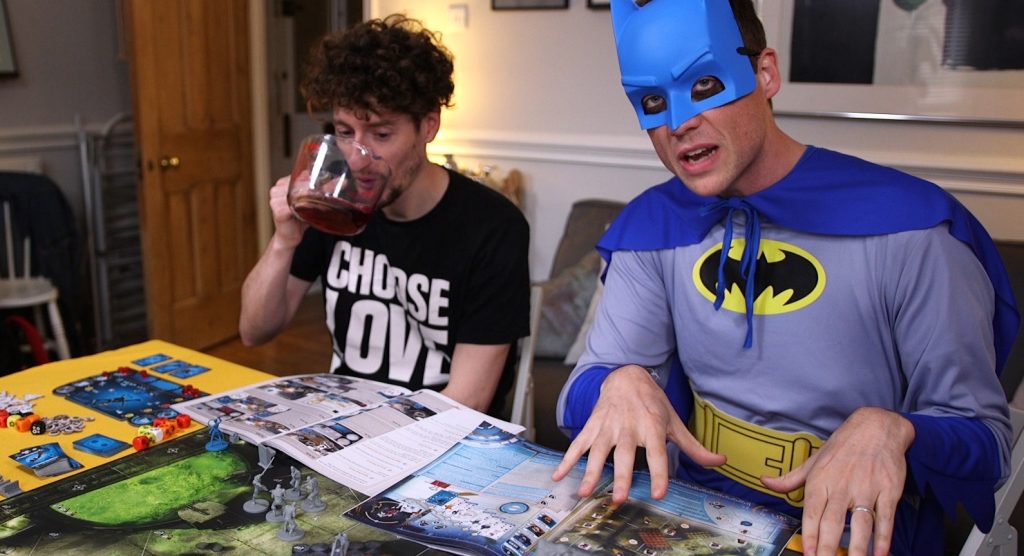