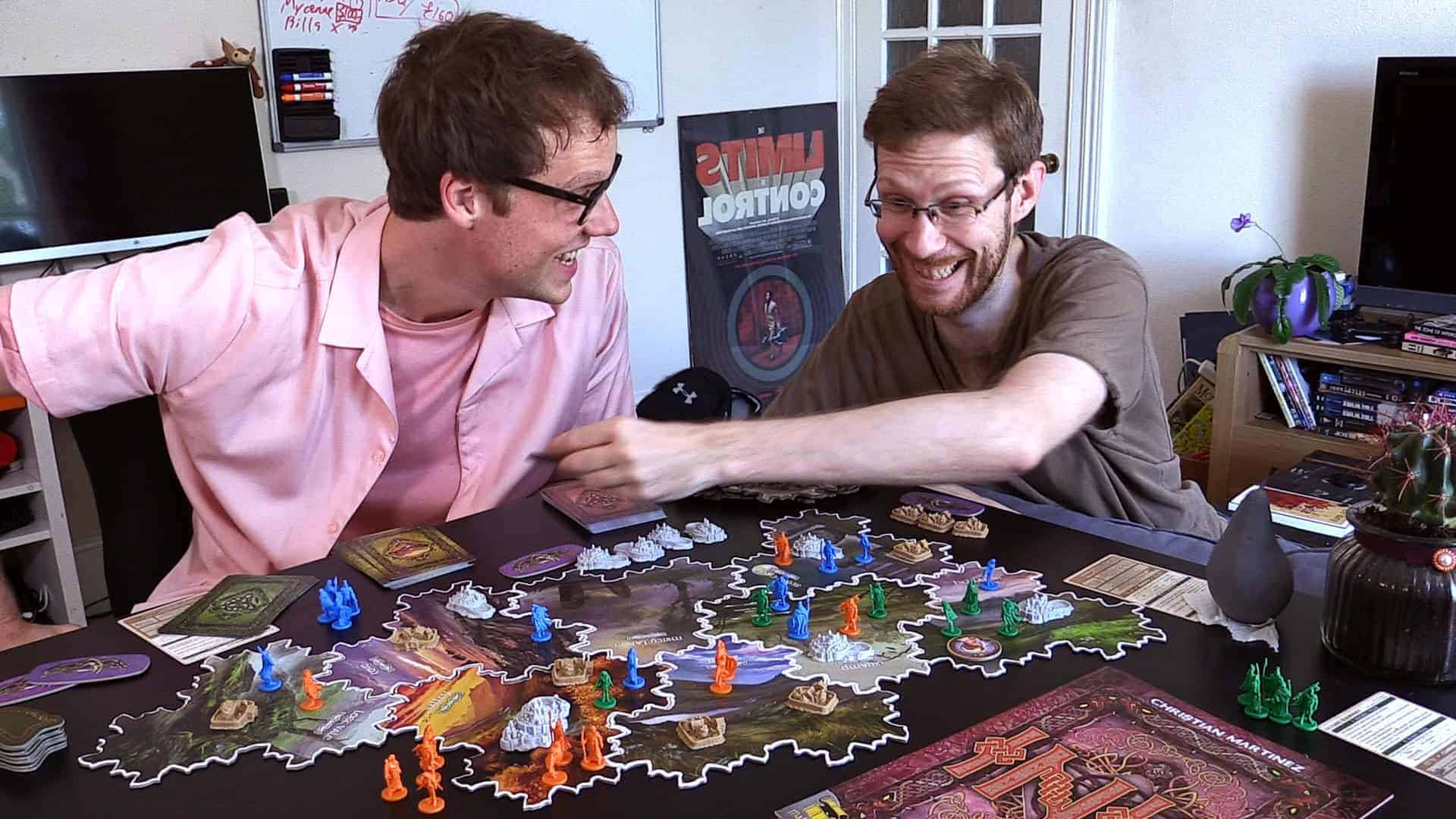 Gather close to the fire pit, everybody. Paul and Quinns want to tell you about the last of our favourite games from Gen Con 2016. This one’s called Inis, it’s the third game in the series that brought us Cyclades and Kemet and, frankly, it’s a little bit perfect. Not only is Inis the best game of plastic soldiers running around a map that we’ve played all year, it manages that with a 5 minute rules explanation and – look ma! – no dice.

The only problem is that Inis isn’t out yet. English-language distributors don’t always get a lot of Matagot’s stock in, either, so pre-order at your local retailer to avoid disappointment. And have a fantastic weekend! 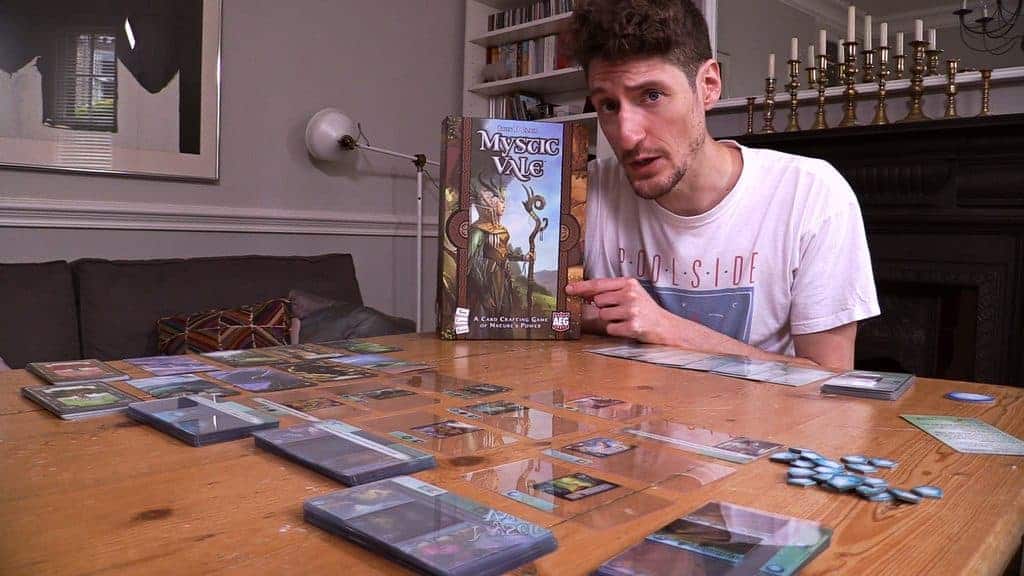 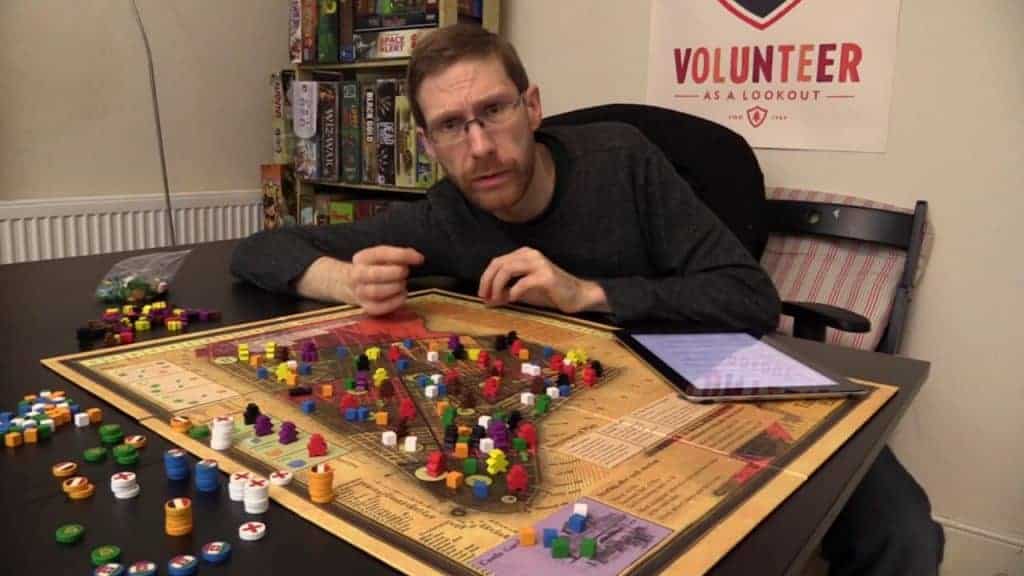 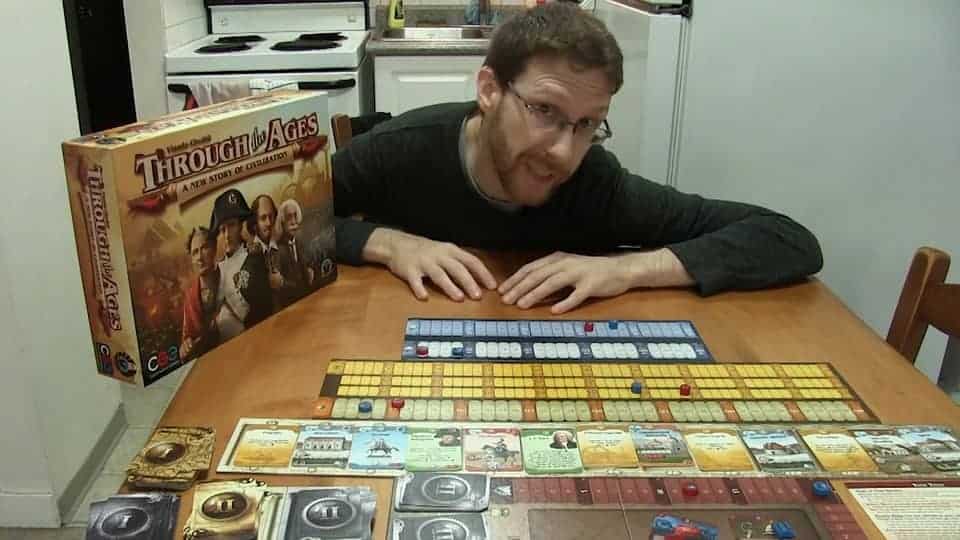 Review: Through the Ages: A New Story of Civilization