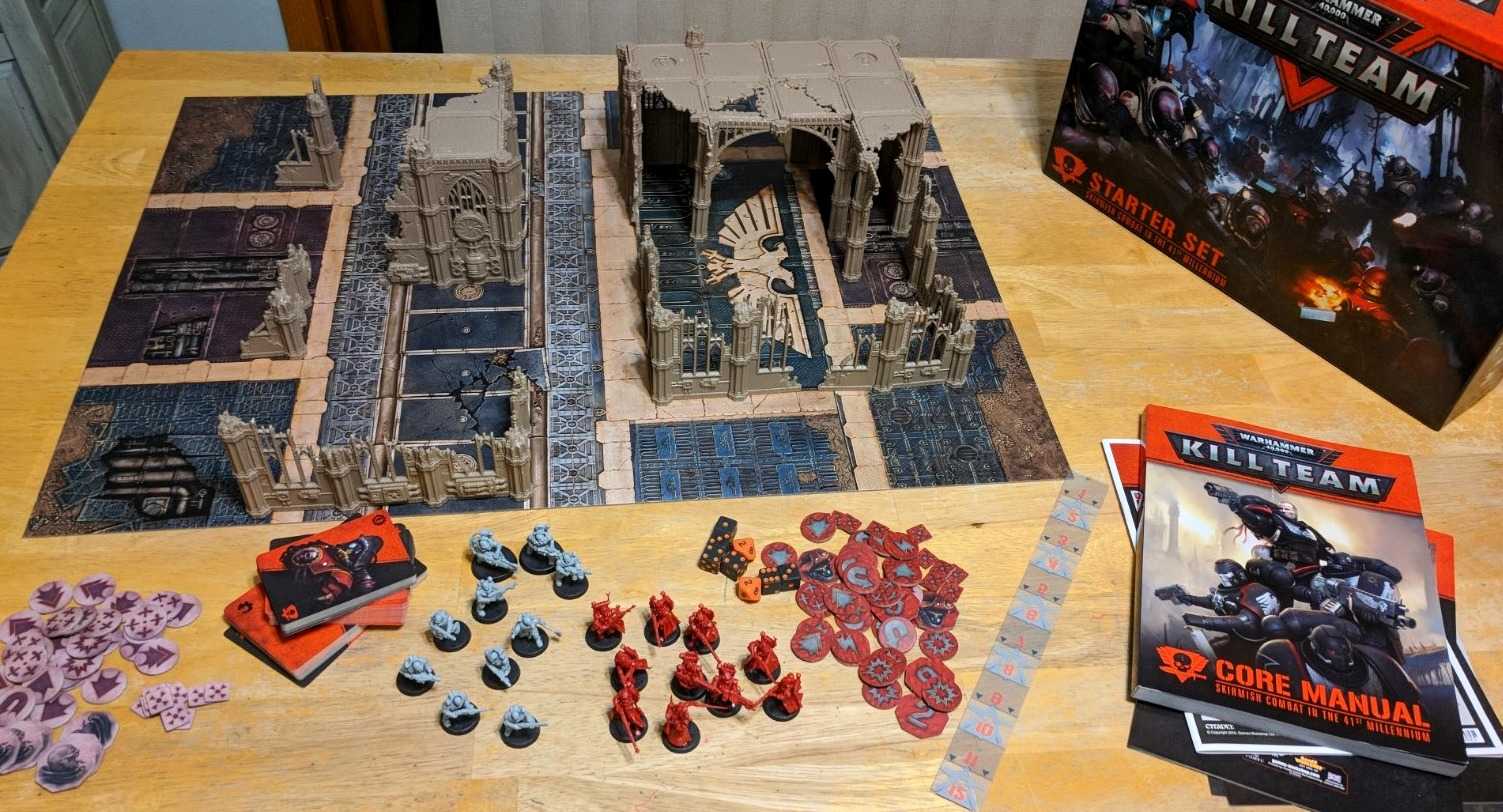 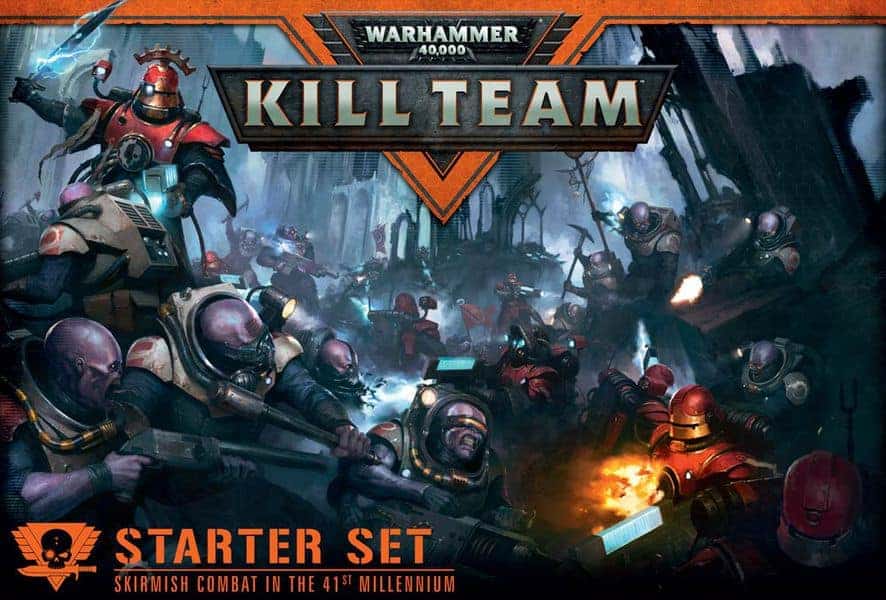 Kill Team is the game of skirmish combat in the 41st Millennium.

Set in the same universe and using the same miniatures ranges as Warhammer 40,000 but with a different rules set, it allows you to play a game of fast-paced tactical skirmish combat in games of 2-4 players, in less time and with a fraction of the models you’d need to play a full game of Warhammer 40,000.

END_OF_DOCUMENT_TOKEN_TO_BE_REPLACED

Paul: It’s HOT today and it’s only going to get hotter as the week goes on, meaning the Shut Up & Sit Down News Room (at the very top of Pear Towers, 1 Pear Street, London, W1 1AA) is absolutely sweltering. Quinns and I can’t get too close in case we stick together like a pair of softening gummy bears.

Quinns: Do you know what the opposite of a softening gummy bear is?