[Tactics and Tactility is our column about the feelings, details and pleasures of tabletop gaming. This week we’re looking at Songbirds, and nasty little puzzles.]

Ava: There’s a specific sort of puzzle that takes you by surprise. You hear some rules, you start making gentle moves, pushing towards one path or another, placing pieces, making choices.

Then things start to tighten. The points and the prize and the folks sat beside you suddenly crowding in. Everything matters.

And it’s only going to get harder.

Songbirds is a beautifully sweet game of finding your favourite bird and hoping it’s eaten the most berries.

Except actually, Songbirds is a ruthlessly cruel game about second guessing, outmaneuvering, and slowly being left with no options whatsoever.

Each card played on the table makes the outcomes of the game more certain, and gives you one less option. You start with a hand of cards, and watch all those lovely birds slowly fly away. Soon you’ve abandoned a suit that is doing too well. You’ve left yourself with only the biggest, most muscular birds, when what you need is a deft little flutter.

Every turn you have less options, more information. Every move takes you closer to having to decide what you’ll end up with. What this grid of ugly numbers and pretty birds adds up to.

It’s a slowly closing vice, a gently cranking grip that’s not going to let up until somebody has won.

Azul has this too, your first moves are carefree and gentle, but every success closes down your options, makes you more likely to fall into someone’s trap, more likely to drop a huge pile of tiles on the floor.

Arboretum is a different sort of vice. Each turn giving you two agonising decisions, what to play is nearly easy, but what to discard? What hope to throw away? What opportunity to pass up? That’s mind-numbing.

This sort of slowly closing space is the fundamental structure of roll and writes. Welcome to.. is not really about building, it’s about crossing off options. Making choices that fundamentally reduce what you can do next. Even yahtzee has this. The tricky decision of which door to close permanently to yourself, knowing the probabilities, but not the future.

It’s all traps we build for ourselves, and that slowly closing maw is gripping.

A good puzzle reveals itself in stages. It unfolds before you, opening out into more and more interesting possibilities.

A great puzzle does both. It lets you do it with your friends. Beautifully crushed together, like something out of a Smiths song. Except not tedious.

There’s something about being caught in a trap together. Something about watching your friend’s mind crumple up at the same time as yours. It’s hard not to laugh when you realise everyone at the table is close to crying about which bird, tree or mosaic to place next.

Games make you feel things. Some mix of camaraderie and frustration and hope that sets your heart just a little bit on fire. And that’s exactly what I’m here for.

Anyone fancy a game? It’ll only crush you a little. I promise.

So, folks, which games make you squirm and squeal as the walls fall around you? Which games let you make easy decisions early on, and pay for them later? What’s the most vivid noise you’ve made when you’ve realised your mistake? 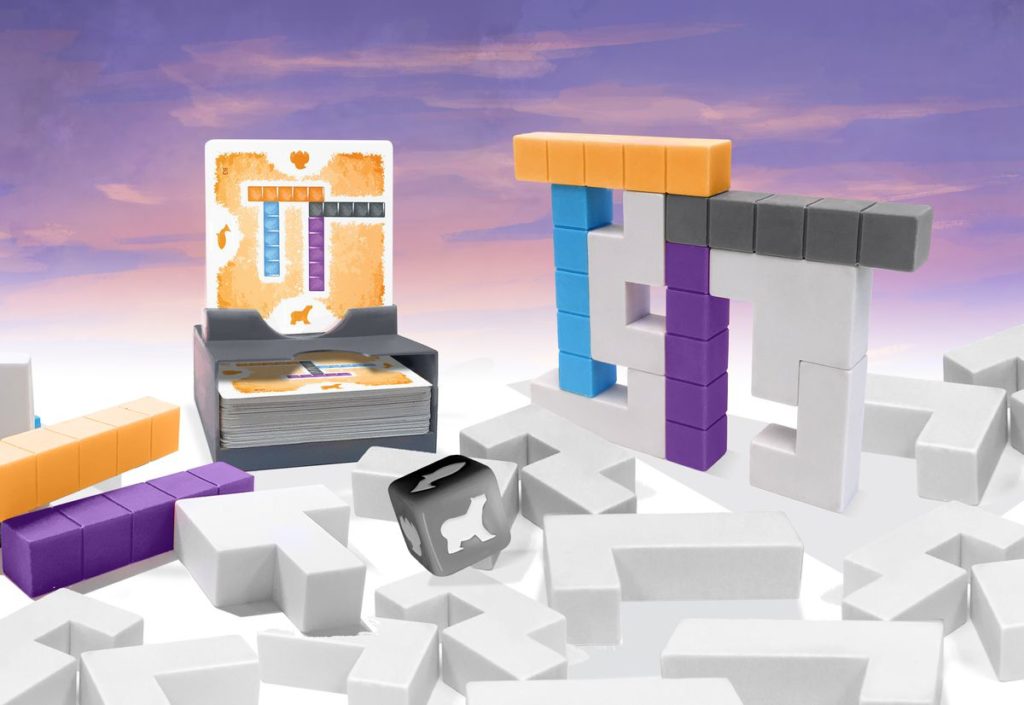