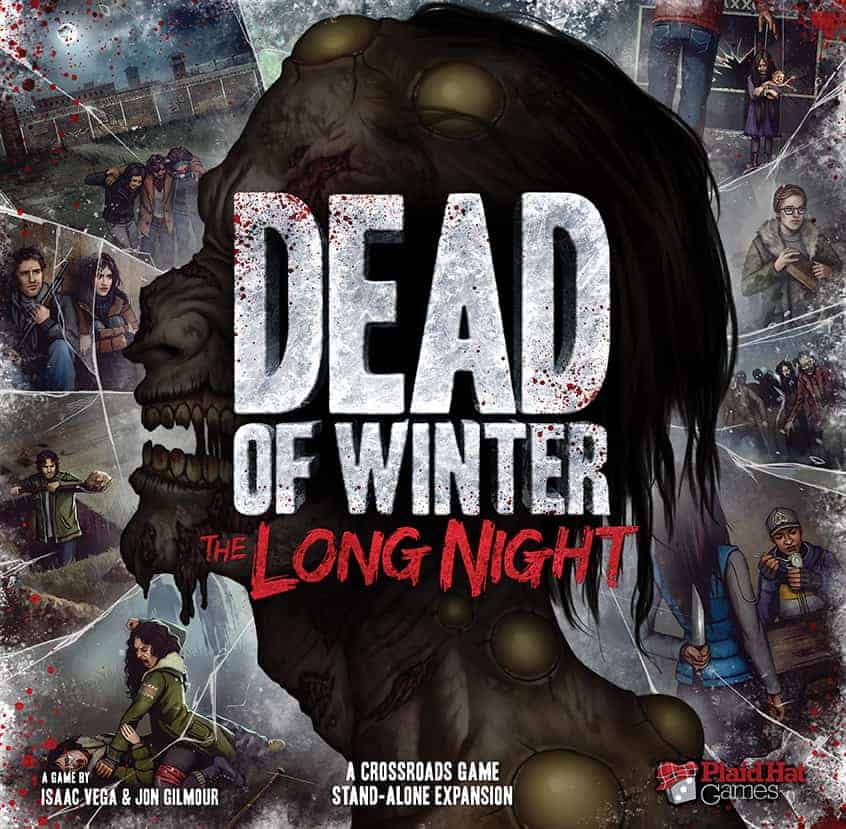 Obtain more of everything that made Dead of Winter an epic struggle for power and survival! Experience a new colony full of new survivors and new gameplay elements, each of which is introduced to players through its own game scenario. Fight off bandits from another colony, build improvements to your colony, and most intriguingly, unravel the mysteries of the new Raxxon Pharmaceutical location. It is full of powerful items, but also full of Raxxon’s twisted human experiments that show up in the game as disturbing new enemies.