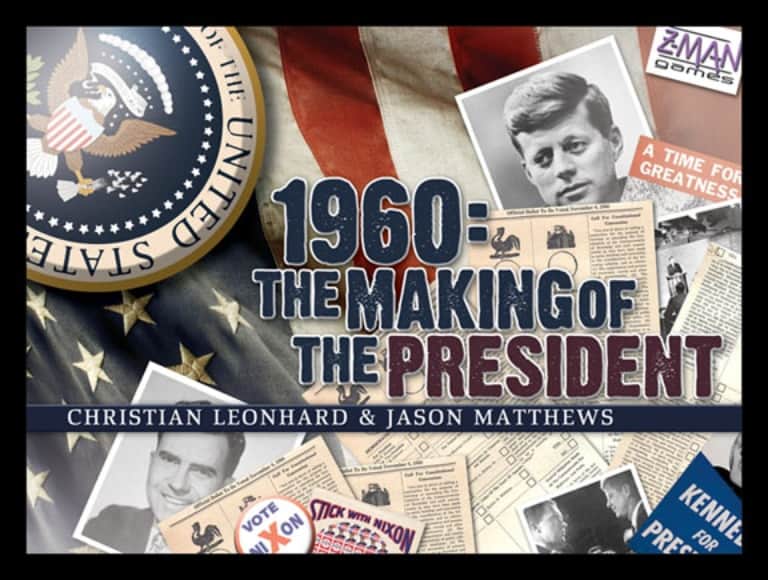 In 1960: The Making of the President, you take on the role of Kennedy or Nixon, protagonists vying for the right to lead their country into the heart of the Cold War. However, it is not just foreign policy that poses a challenge to American leadership; this is also an era of great social turmoil. As the United States continues to build upon the promise of its founding, candidates must contend with the question of civil rights and balance their positions on social justice against the need for valuable Southern electoral votes. Of course, the ever-present issue of the economy also rears its ugly head, and both Nixon and Kennedy will compete to be the candidate with the voters’ pocket books in mind.