END_OF_DOCUMENT_TOKEN_TO_BE_REPLACED

Here’s something to keep you guys hungry. Quinns has just posted his review of Tzolkin: The Mayan Calendar on Eurogamer, and it’s ONLY the most impressive game we’ve played this year. “Getting worked up about mundane themes is a bit of a theme in itself in contemporary board gaming. Dyspeptic classic Thurn and Taxis is … Read more

END_OF_DOCUMENT_TOKEN_TO_BE_REPLACED

During a turn, players can either (a) place one or more workers on the lowest visible spot of the gears or (b) pick up one or more workers. When placing workers, they must pay corn, which is used as a currency in the game. When they pick up a worker, they perform certain actions depending on the position of the worker. Actions located “later” on the gears are more valuable, so it’s wise to let the time work for you – but players cannot skip their turn; if they have all their workers on the gears, they have to pick some up.

The game ends after one full revolution of the central Tzolkin gear. There are many paths to victory. Pleasing the gods by placing crystal skulls in deep caves or building many temples are just two of those many paths…

END_OF_DOCUMENT_TOKEN_TO_BE_REPLACED 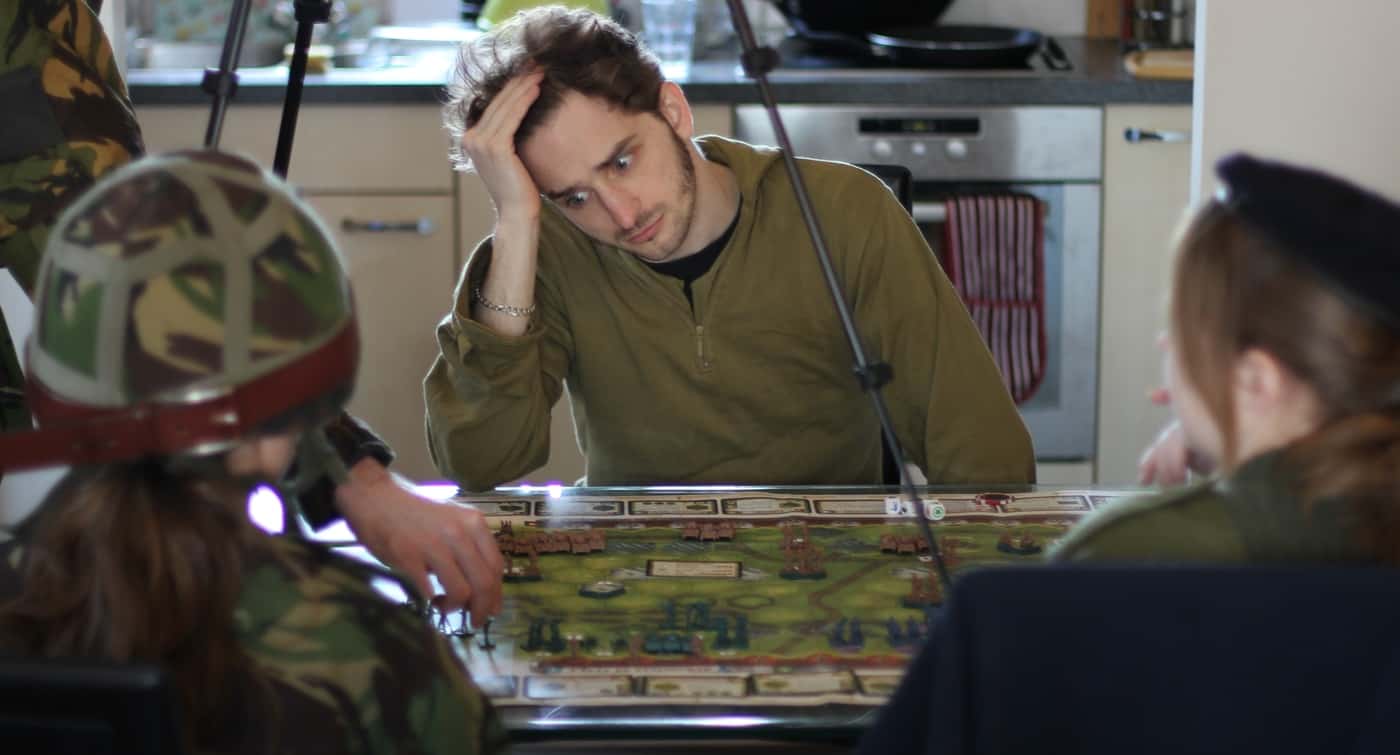 Quinns’ latest Kotaku column is up! Our boy’s talking about the joy of games-as-physical-objects, with nods to Netrunner, Tzolk’in, Memoir ’44, String Railway and SO much more. Look at him go!

“Last weekend we played the epic WW2 swear-a-thon that is Memoir ’44: Overlord, but my friend also brought two backpacks of his girlfriend’s military equipment. We played wearing wobbly helmets and camo trousers of impossible size. Why? Because it was funny, mostly, but also because when you augment a game’s components to such a ridiculous extent, you can’t help but share something, and remember that game for the rest of your lives.”

Has anyone else noticed that there’s a power to this hobby? Quinns has, and he won’t rest until he knows what he’s talking about. Go read, people!