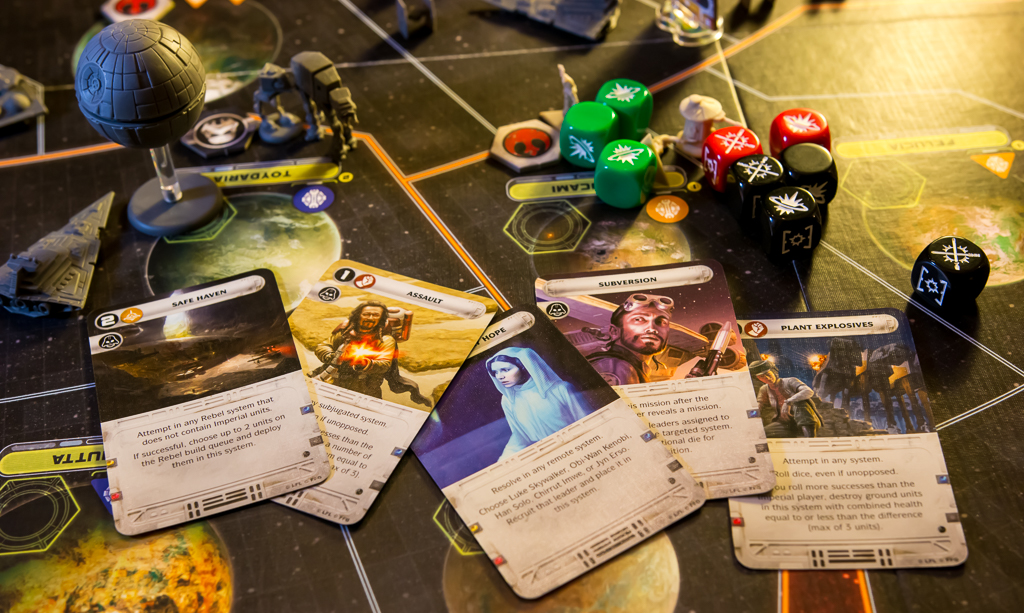 Paul: Quinns! The oven timer has gone off! What have you got in there, exactly? It looks like… bread.

Quinns: No, that’s not bread that’s rising. It’s THE EMPIRE.

Paul: Is it going to take long? I wanted to put a pizza in.