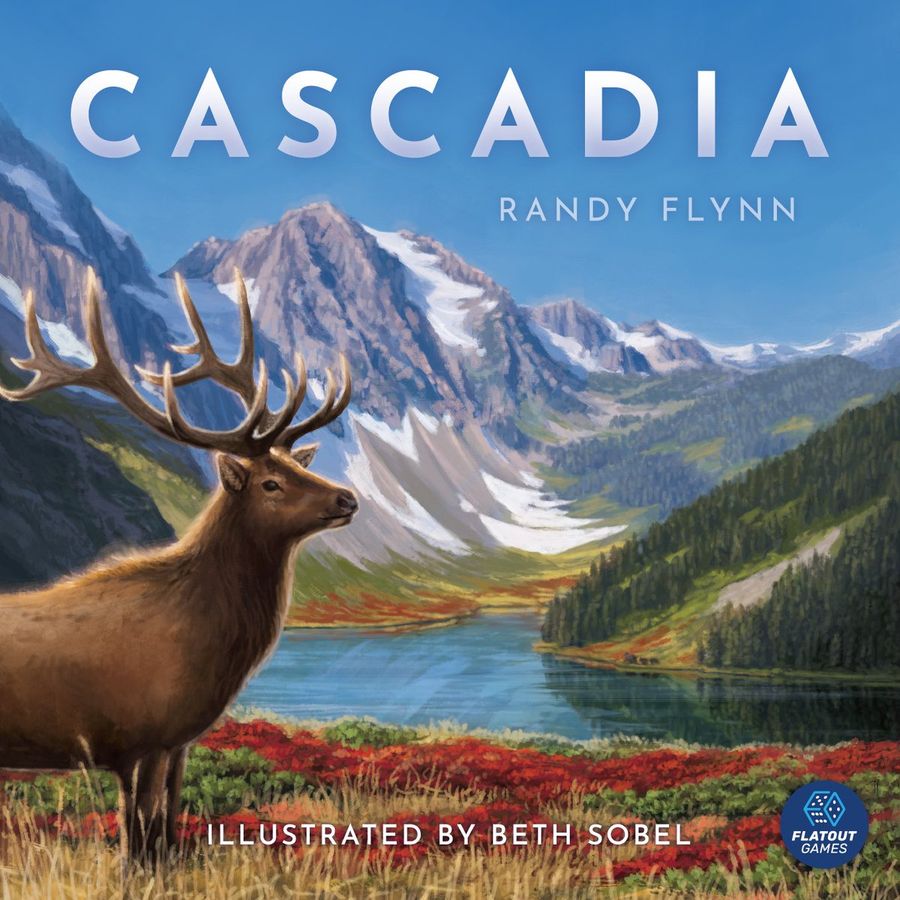 Cascadia is a puzzly tile-laying and token-drafting game featuring the habitats and wildlife of the Pacific Northwest. Players take turns building out their own terrain area and populating it with wildlife. Players must create a diverse and harmonious ecosystem as each animal species has a different spatial preference, and each habitat must be placed to … Read more

END_OF_DOCUMENT_TOKEN_TO_BE_REPLACED 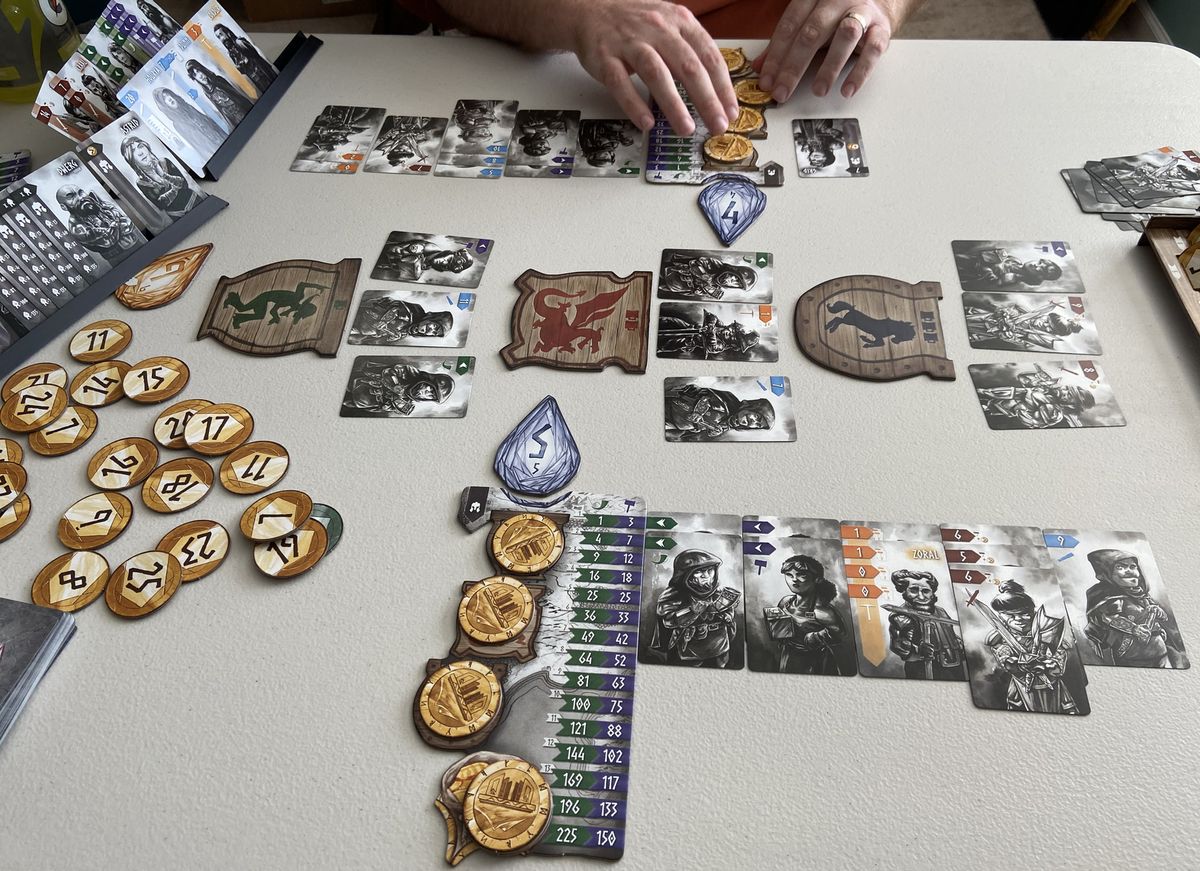 In this indubitably 137th episode of the Shut Up & Sit Down podcast, Tom and Quinns are producing decibels about two games that they are both a bit excited about! First off we’ll ramble about Nidavellir’s moody dwarves and chunky coins before taking a break in the wilderness of Cascadia; a land of solitary bears and salmon on the slalom.

We then finish this pod off with some very brief thoughts on recent video reviews for Cubitos and Stardew Valley: The Board Game – so if you need thoughts on rolling, growing, moving, and crowing… then you’ve come to the right place on your Friday evening! What luck!

Have a lovely weekend, everybody! 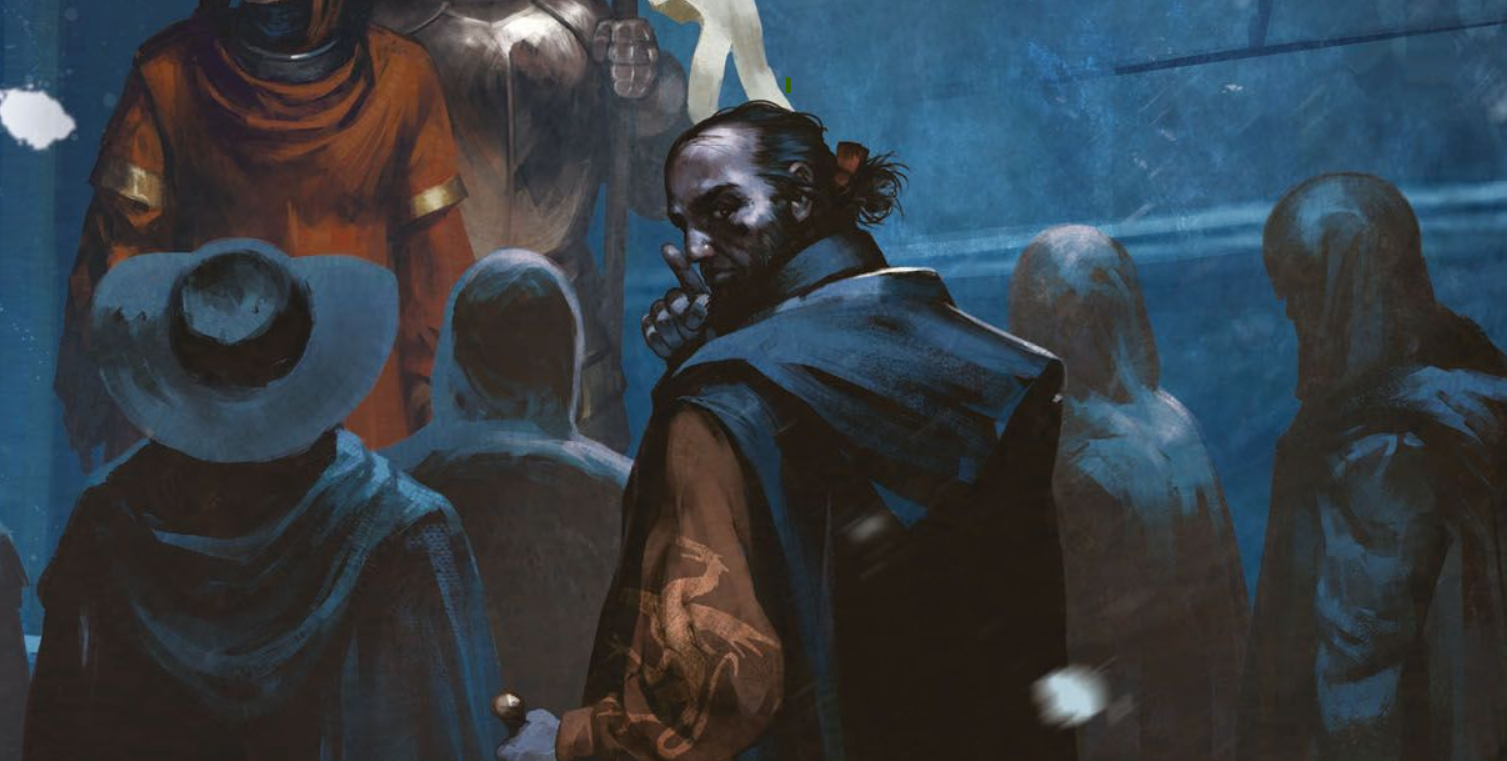 Greetings, humans! I’ve been lovingly treated with some blue skies today, as I dive into the exciting world of pre-planning and tech for AwSHUX Spring! I’ve got less than a month to ensure that Technically Difficult moments don’t spoil three days of live broadcast – a stretch of time that is simultaneously CLEARLY ENOUGH whilst … Read more

END_OF_DOCUMENT_TOKEN_TO_BE_REPLACED

Ava: Turns out the first line of that song is ‘do you remember the twenty first night of september’, but we already used that joke already earlier this month even though we were due to do the games news on the actual 21st of September. We wasted the joke! It wasn’t the right time!

Tom: At least you aren’t calling me Ronald, like last week.

Ava: Go back to bed Ronald. It’s time for a games news disco.