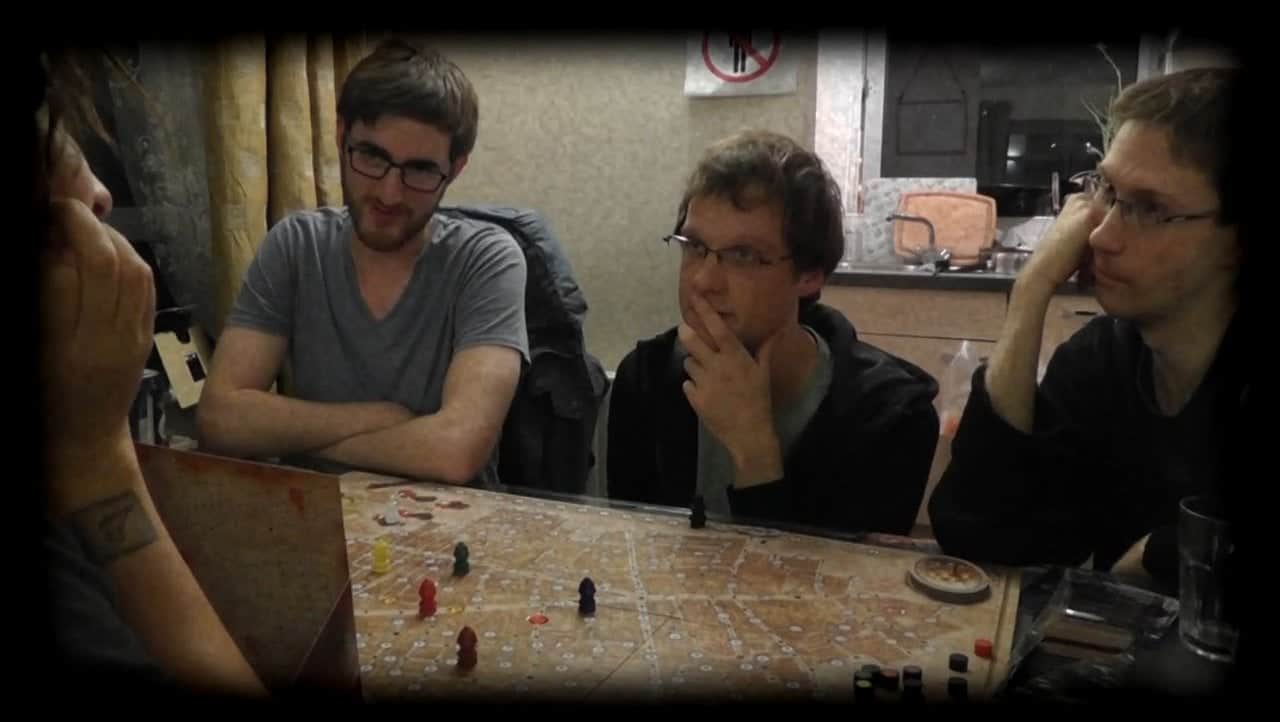 Halloween is close, now. Can you feel it? The sticky breath on the back of your neck? The bony hand on your thigh when all the lights are out? Getting higher… and higher…

Following on from Matt’s suggestion of Werewolf last week, Paul and Quinns are offering a couple more creepy gaming suggestions. Including one board game of a real life monster.

END_OF_DOCUMENT_TOKEN_TO_BE_REPLACED 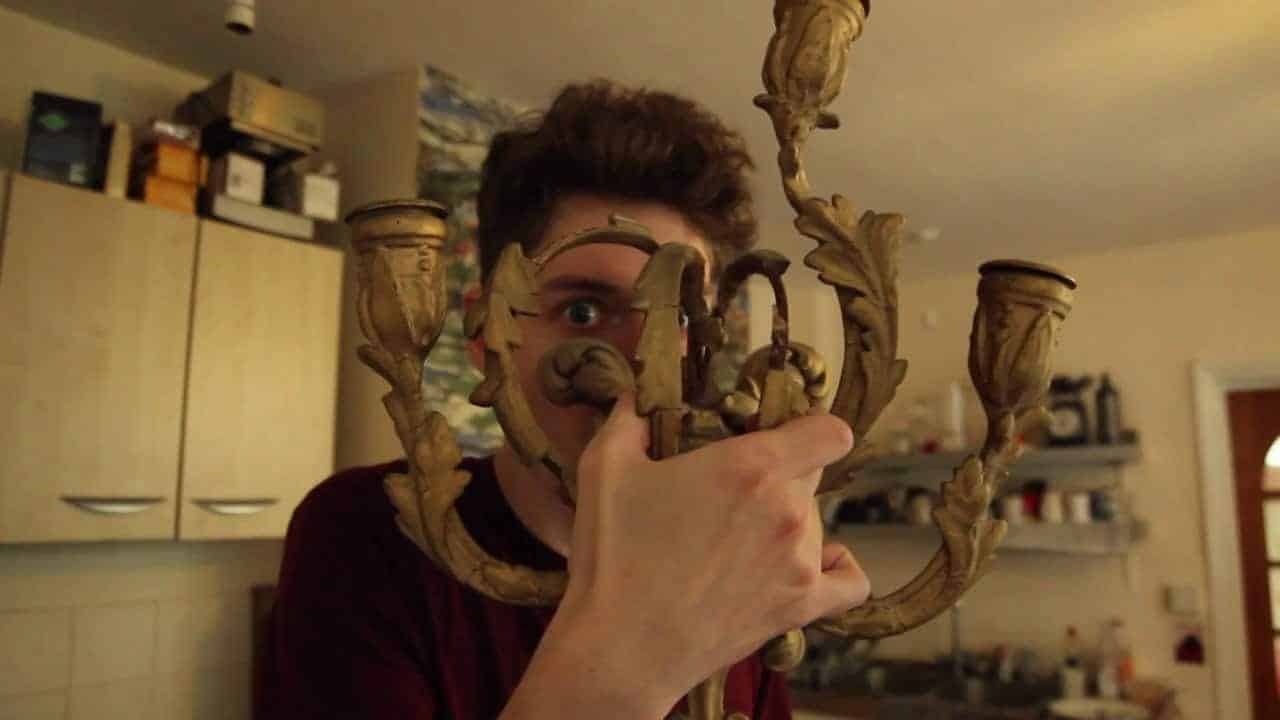 Matt’s only gone and looked at a new way to open your game night! Isn’t he an great? Holding his ground on the very frontlines of play like a big ol’ play… man.

This month he’s encouraging us to don the masks of the fabulous Mascarade by Bruno Faidutti, one of our favourite designers. This game is pretty. It’s funny. It’s simple. Most of it even occurs underneath the table. But most excitingly of all, Matt’s baking again! Today is a good day.

END_OF_DOCUMENT_TOKEN_TO_BE_REPLACED 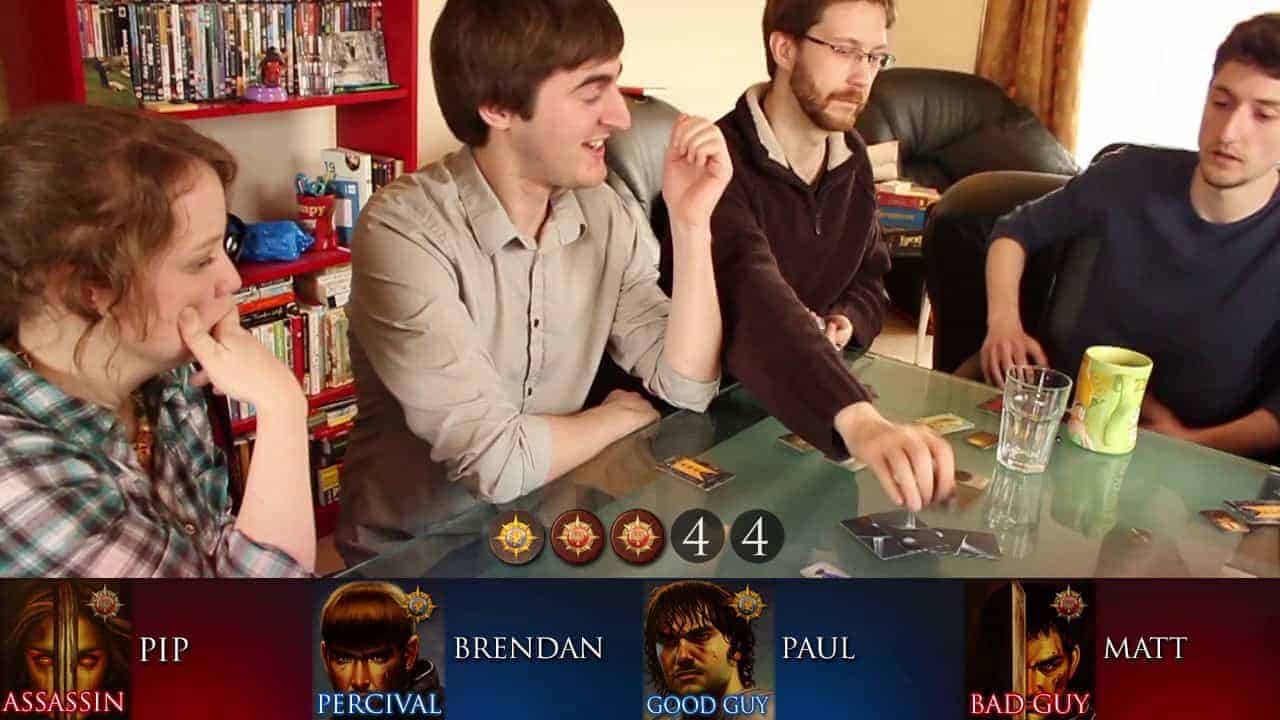 We can’t get enough of The Resistance. We’d mainline it if we could. It’s a perfect game that cuts a table full of people into ignorant heroes and traitorous spies. All the good guys need to do is send three teams on three succesful missions, which is tricky… because the spies know who one another are.

It’s a game better seen than explained. Only then will you suffocating weight of the lies this game spawns. Here, we’re playing The Resistance: Avalon, a standalone sequel with an Arthurian theme.

END_OF_DOCUMENT_TOKEN_TO_BE_REPLACED

Quinns: We know what you’re thinking. You’re thinking “SU&SD, what I really want is a board game about being an oil prospector, except with all the tension and exclusively brutal interaction of a wrestling match.” Well today’s your lucky day!We’re reviewing Black Gold, a game of racing across Texas in a pick-up truck, trying to build wells before your opponents, as well as fierce, arena-like auctions where everyone bids for the right to sell their oil. There Will Be Blood? Yes. Yes, there will.

Paul: You know what? This is the sort of game I wish Monopoly was. A capitalist, pugilist slugging-it-out where the only thing that matters is money and how much of it you can wrench out of the hands of others. And it doesn’t have disgusting paper notes in, either, so that’s another pro. I’m not really sure there will be blood, but there will be a lot of oil and an awful lot of very cruel business practices…

END_OF_DOCUMENT_TOKEN_TO_BE_REPLACED 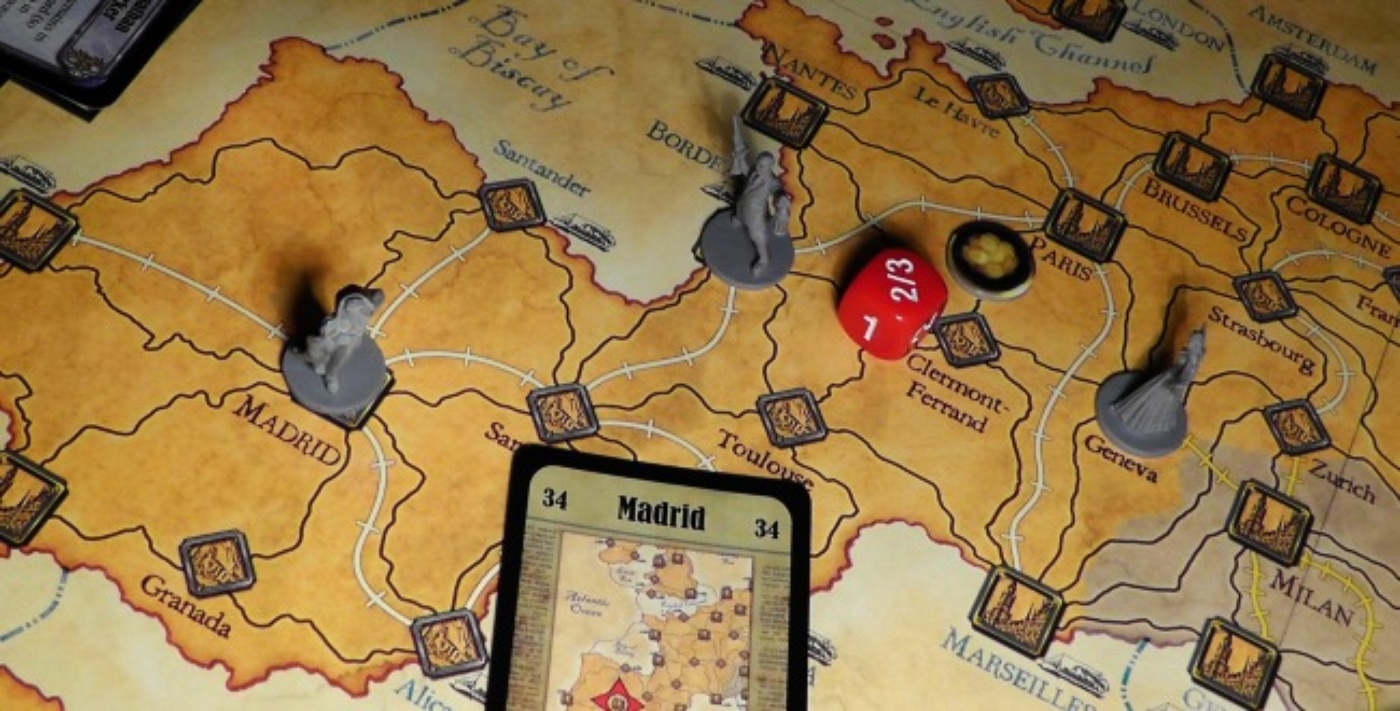 Quinns: Did you ever play hide and seek as a kid? Do you remember the hysterical thrill of wedging yourself under the bed, trying to control the unbelievable noise of your own lungs? Or being the hunter, creeping through a familiar environment with carbonated anticipation tingling along your veins? Because I’m inclined to call board game Fury of Dracula hide and seek for adults. This is a beautiful, beautiful game, and it deserves a place in houses the world over.

Paul: I didn’t have anywhere exciting to hide as a child or very many people to play with anyway. But we did play a game called Nine Nine In on our school field, which involved-

Quinns: FURY OF DRACULA sees four players each controlling a vampire hunter chasing Dracula across Europe. It’s a glossy update of a classic called Scotland Yard, which was a board game about catching a runaway criminal in London, but here a fifth player gets to control the immortal Count Dracula rather than some greasy burglar, so it’s already the better game.