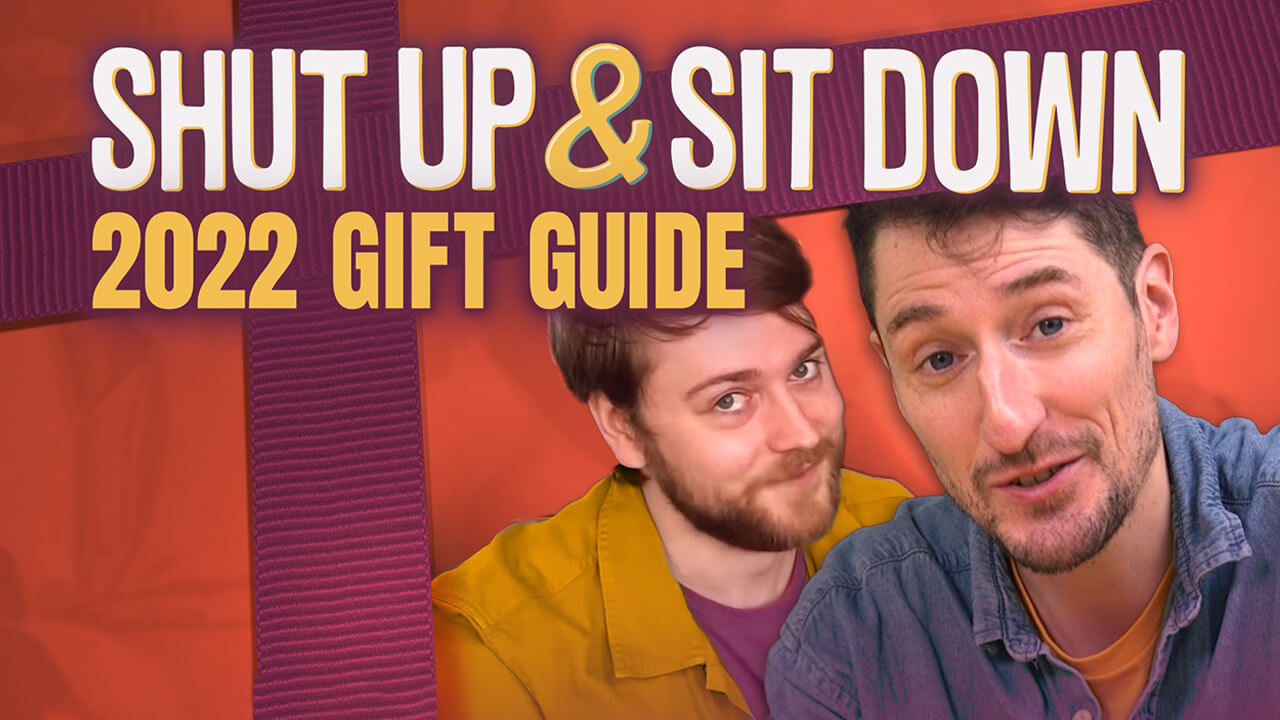 Today we’ve got a little treat for you!

It’s our wrap-up of Christmas gifts that you might consider buying for people in your life, of the board game variety. We’ve got a whole bunch of different categories here, and the whole team giving their recommendations of the things that they think are going to be absolutely cracking gifts.

Without further ado, “games that you’ll play with a family” – maybe your family, maybe not. It’s not for us to judge.

END_OF_DOCUMENT_TOKEN_TO_BE_REPLACED 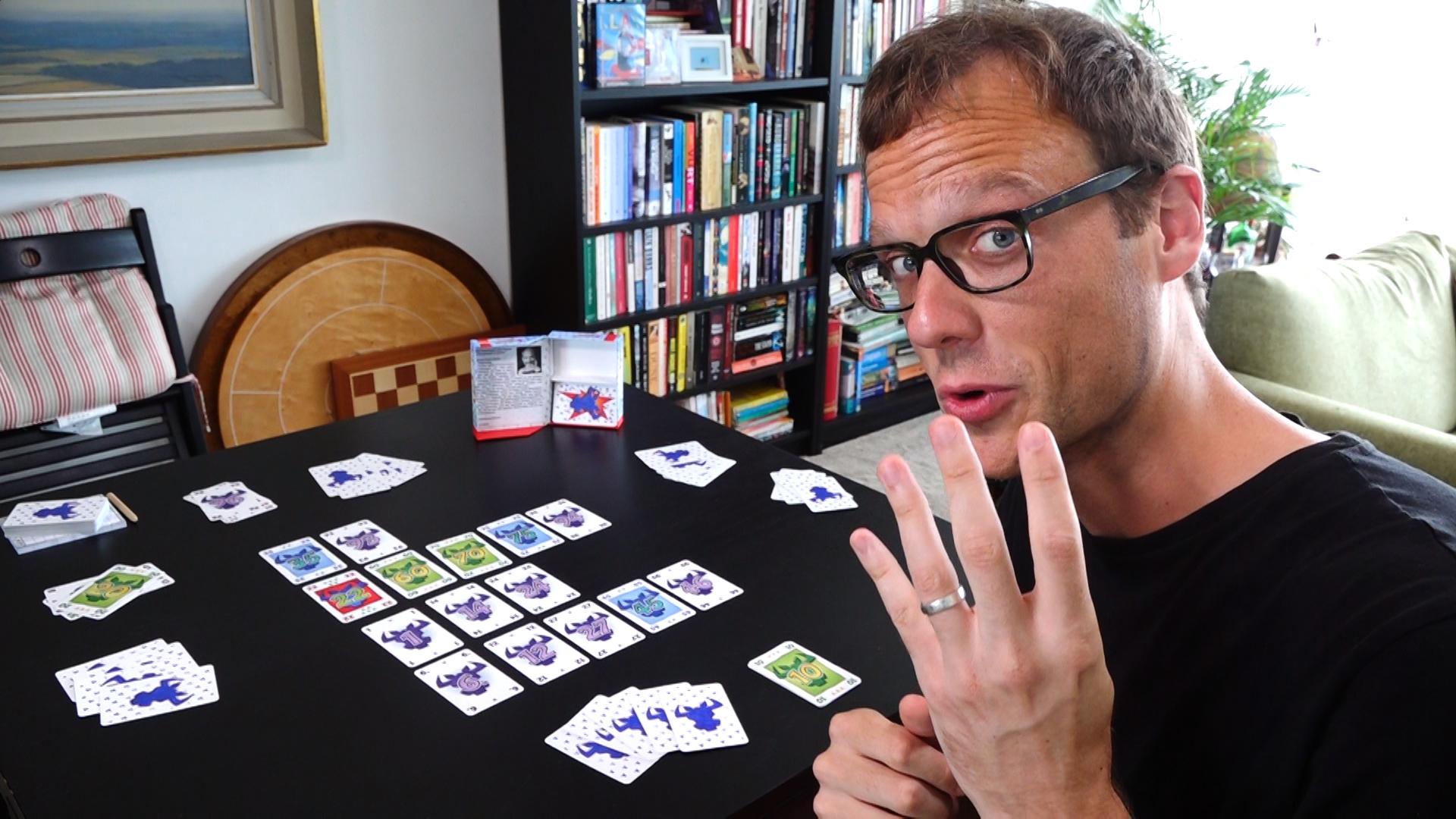 It’s been a while since we reviewed a classic of a card game, but holy cow!

6 Nimmt isn’t just great. It’s up there with Arboretum, Jaipur, Condottiere and The Fox in the Forest.

In fact, there’s more flow tucked into this tidy, tiny box than we’ve seen since Love Letter. Not sure what the heck “flow” is? Click play, and find out.