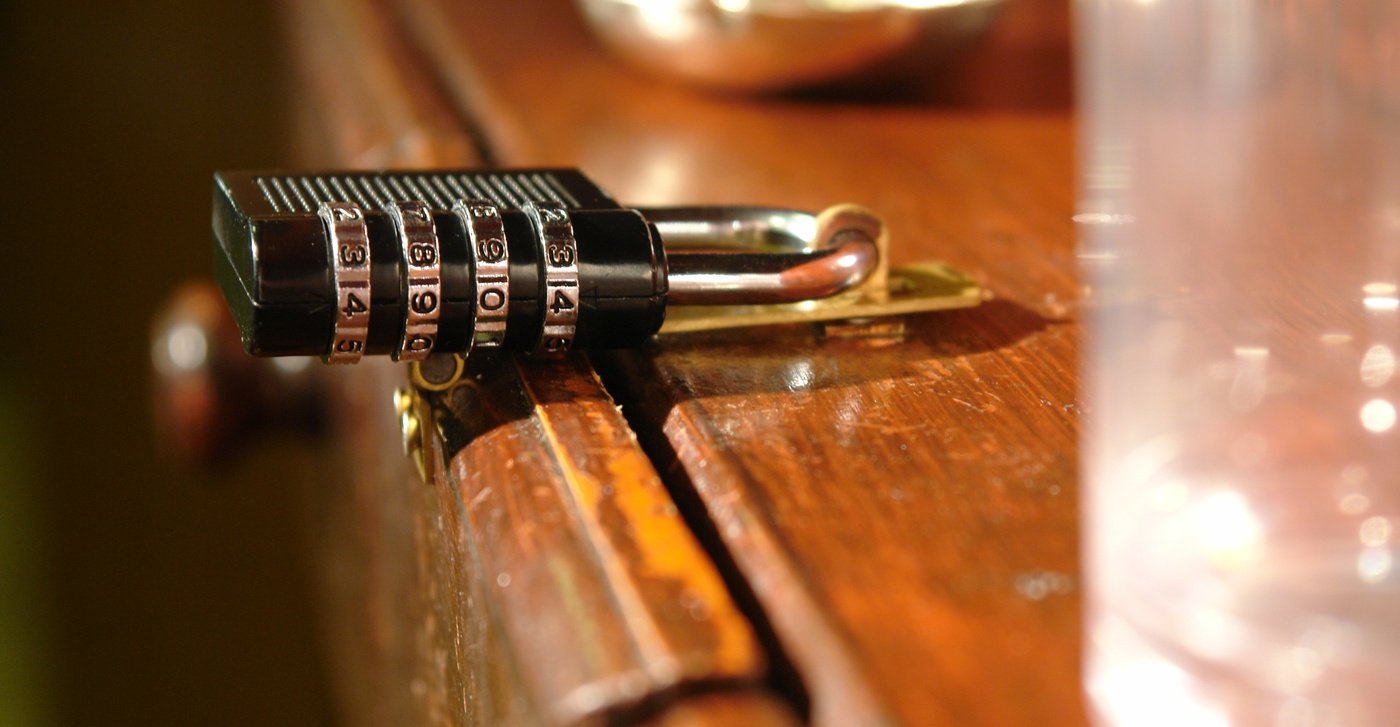 [Is everyone aware of the swelling “escape the room” genre of videogames? When we heard about a London-based installation offering the opportunity to escape a real-life room, we were intrigued. So much so we activated Pip, freshly-internet famous from our Let’s Plays of The Resistance, Memoir ’44 and Twilight Imperium, to go and see if it was any good.]

“What if someone needed the toilet?”

My friend Simon has been on the receiving end of a “what I would have done differently” monologue for the last few minutes and has decided to leap in with a question. The monologue revolves around HintHunt — a real-life room escape game in the vein of Crimson Room.

HintHunt gives you exactly one hour to get out of the locked room in which you find yourself. The solution can only be found by discovering clues scattered hither and yon and using them to solve a chain of puzzles. You could also just break the door down and leave but they ask you not to do that before you start. There is backstory for the scenario but it’s just there to offer an excuse for you clambering around a room shouting words and numbers at each other and glaring suspiciously at all surfaces within reach.

The physicality of the game and the satisfaction that comes with solving the puzzles you do manage to solve is tremendous fun. You can also see why you might encounter groups of colleagues in their self-consciously not-at-work clothes in the waiting room, preparing to use the room as a team bonding exercise. Because why build a newspaper bridge in a conference room with people you can barely stand when you could be being a detective for an hour?

But this is the thing. HintHunt recreates the idea of a room escape faithfully and it’s both a blessing and weakness. Room escapes are renowned for being arbitrary but well-crafted at best and batshit illogical pixel hunting at worst. They are games where you can find yourself stuck for minutes, hours, days, even weeks if you haven’t tapped into the right mindset for progressing to the next section. 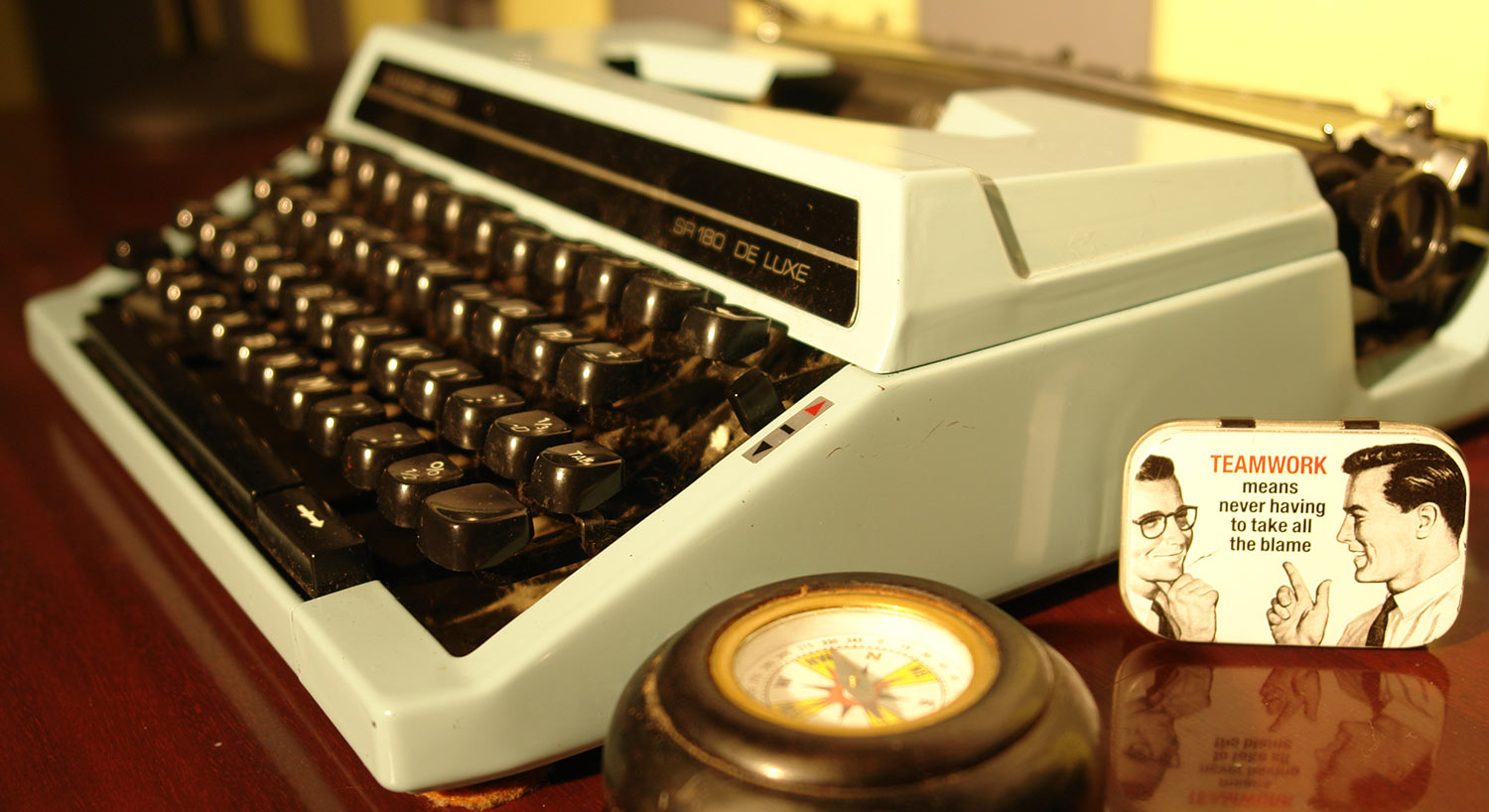 HintHunt gets around this by building in a strict timer and a personal walkthrough in the form of someone watching over your game. If your observer sees that you’re not making progress quickly enough to finish the game within the allotted time, he or she will send hints through on a screen with varying degrees of obviousness. Towards the end the number of hints tends to snowball to the point where you might just be riccocheting between screen and location without doing much in the way of brainwork of your own.

The word “hint” is fifty percent of the title so perhaps that’s not a surprise but the experience is like being unable to switch off a particularly impatient walkthrough. But without the walkthrough you’re doomed to fail. Apparently one group asked to forego the hints completely and never even made it past the first section of the game.

And that’s why I was monologuing at Simon (who I think was regretting agreeing to get the train with me by this point). When you’re treating the process like a teambuilding exercise it works well. The timer adds a sense of urgency and the fact you never get stuck means it encourages teamwork while avoiding rows. When you’re treating it like a room escape game the hints suddenly feel overbearing and the timer becomes an obstacle in the way of your own thought processes. 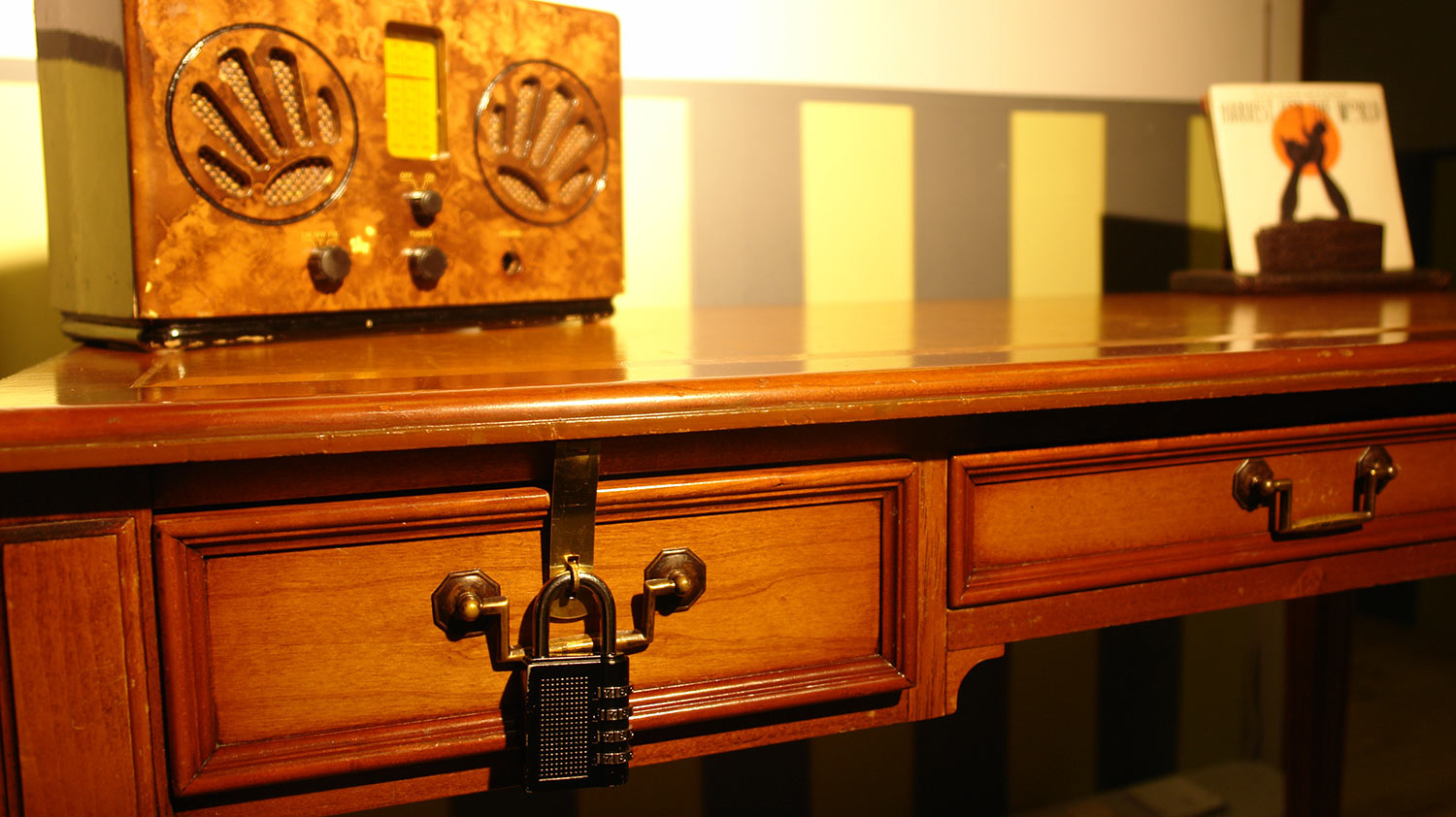 Simon now knows that if I were to have a room escape-style birthday party it would involve us having no hints whatsoever and staying locked inside the room until either we figured everything out or we all died. It’s why he asked about the bathroom situation. I think he wanted as many details as possible before agreeing to attend my next birthday.

I don’t actually want to die in a locked room full of angry friends and with HintHunt I had fun but I missed the feeling of satisfaction that comes from suddenly seeing a solution to a problem which has had you utterly stumped. With the hint system and tight time frame in place the rage/dopamine reward cycle of room escapes is lost and the game ceases to be about puzzle solving. You run around and find objects and the mental reward is more that you followed the instructions well coupled with an adrenaline shot as time will always be running out.

It’s not a bad thing, but the point I’m making is that it is no longer really a room escape. The arbitrary nature of the puzzles and the fact you can get stuck on them for longer than HintHunt could legally lock you in a room without a toilet or food means that the experience cannot function without the walkthrough. By staying faithful to its digital counterparts, HintHunt cannot actually operate as a pure room escape game and instead becomes more like an episode of Finders Keepers. 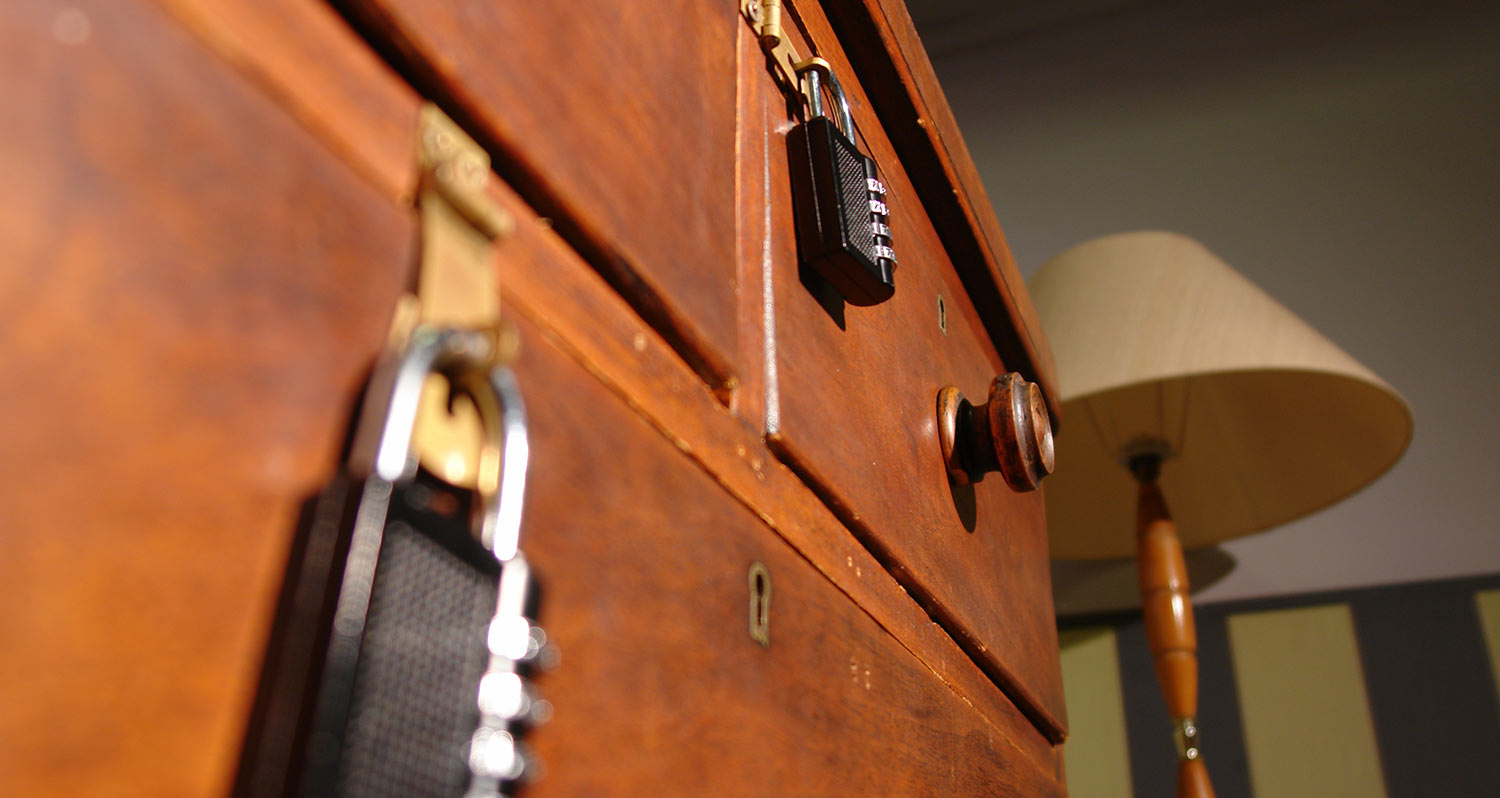 It’s still a hell of a lot of fun, but there’s something to be said for the threat of dying surrounded by angry friends and unsolved puzzles on your birthday. Or maybe that’s just me. 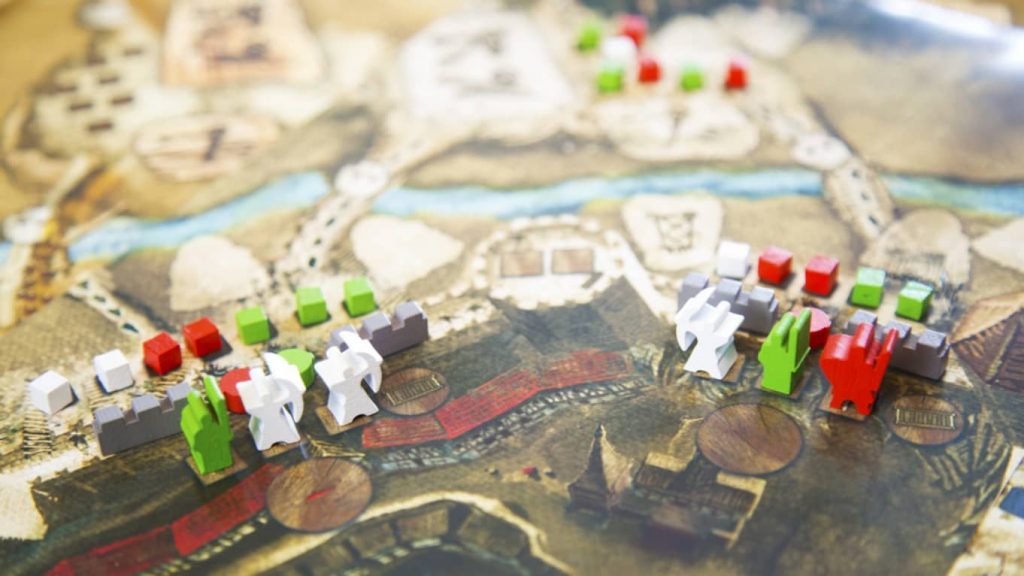 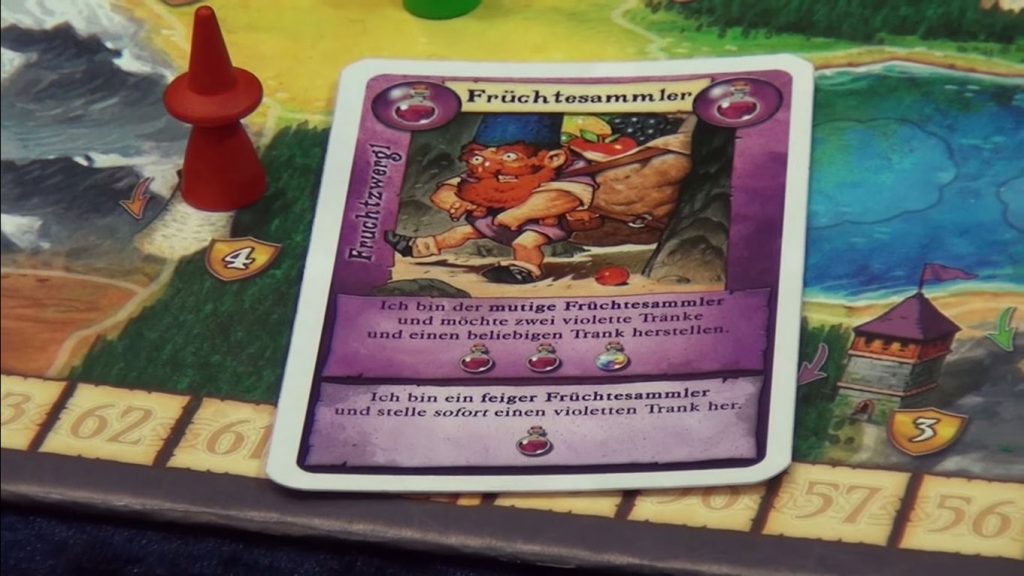