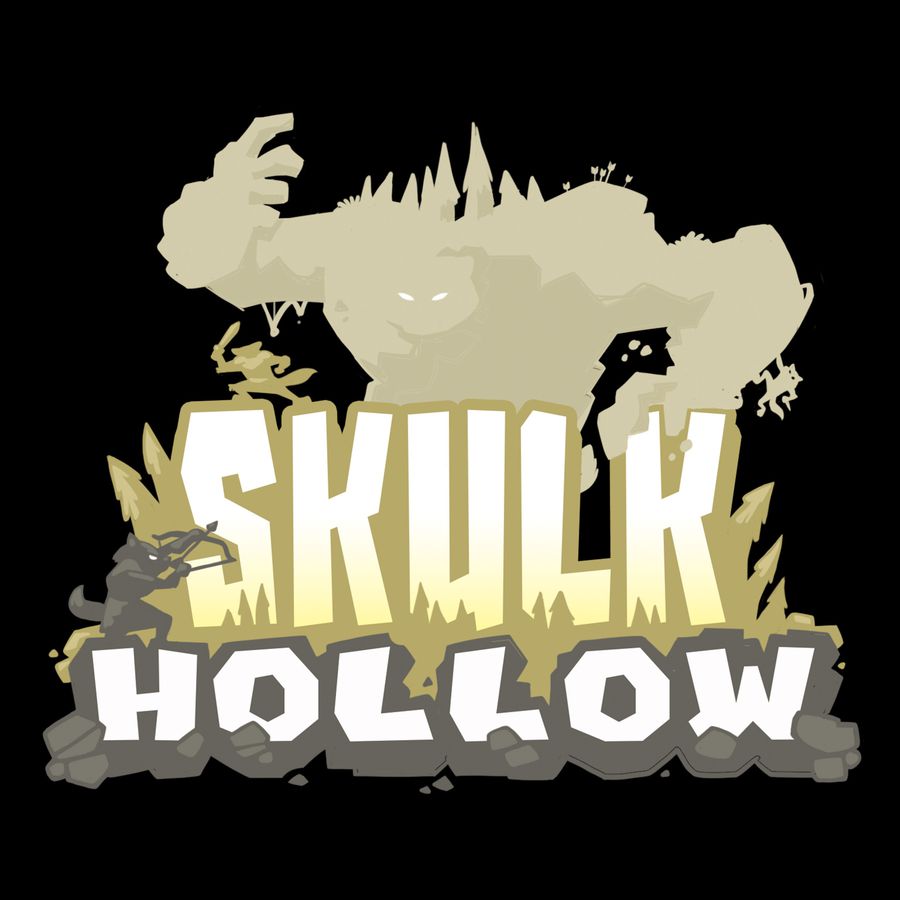 In Skulk Hollow, two players take the roles of either a towering behemoth of a Guardian trying to eliminate the clans of foxes who have been causing havoc on the countryside, or a band of foxen heroes out to vanquish the evil beast that has been terrorizing the land and reunite the four kingdoms of Børe.

The Guardian wins the game by either eliminating the Foxen King, or by gaining enough Tribute.

The Foxen Heroes wins the game by eliminating the Guardian.