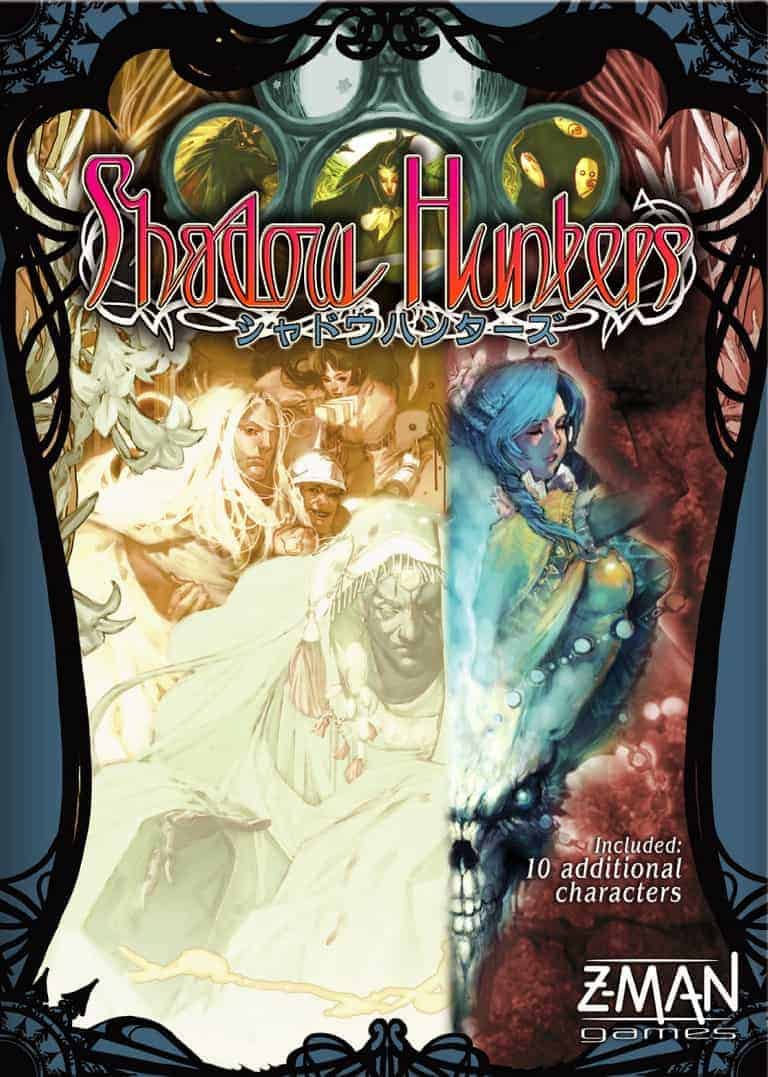 Identify: In Shadow Hunters, each player has a secret character identity – Shadow, Hunter or Neutral (civilian). Figure out the identities of the other players to determine who is your ally and who is your enemy!

Survive: Once your identity is revealed, your enemies will attack you using their special abilities such as Demolish, Teleport, Suck Blood with the help of equipment like Rusted Broad Axe or Cursed Sword Masamune. A fierce survival battle between the Shadows and the Hunters will ignite where only the strongest can win. Unless, a civilian in the right circumstances, claims victory!