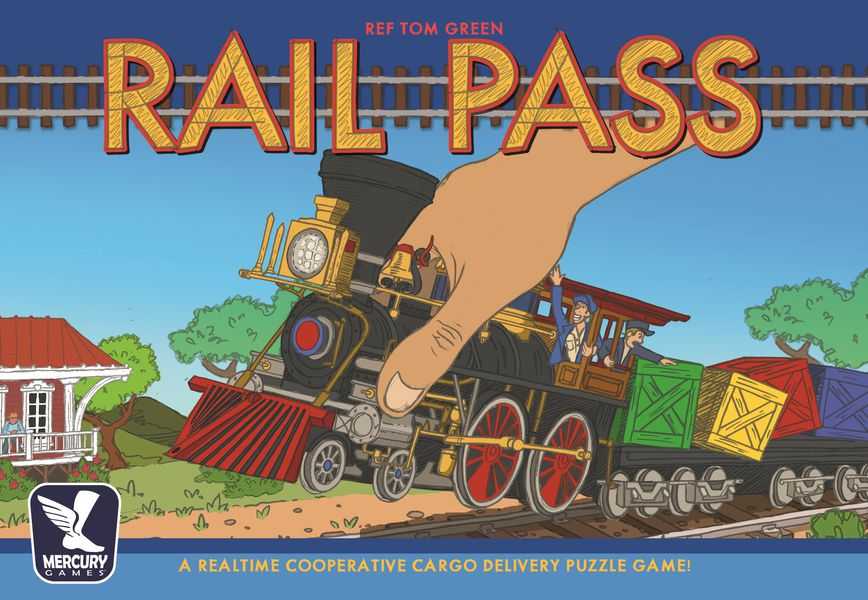 With six players, each takes one of the six main cities, each producing goods which are delivered to the other five locations. In some scenarios with fewer players, each player may control multiple cities.