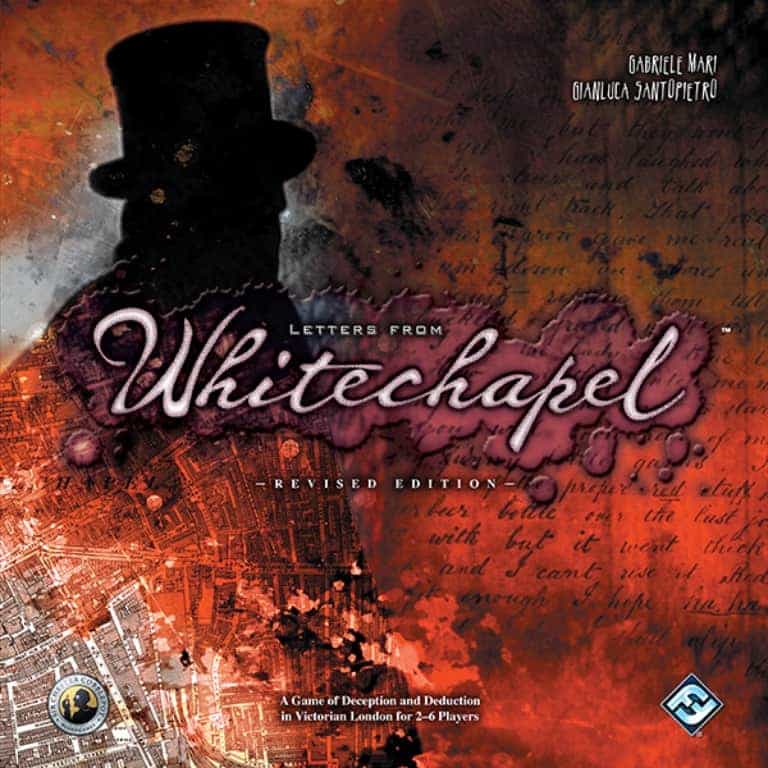 Get ready to enter the poor and dreary Whitechapel district in London 1888 – the scene of the mysterious Jack the Ripper murders – with its crowded and smelly alleys, hawkers, shouting merchants, dirty children covered in rags who run through the crowd and beg for money, and prostitutes – called “the wretched” – on every street corner.