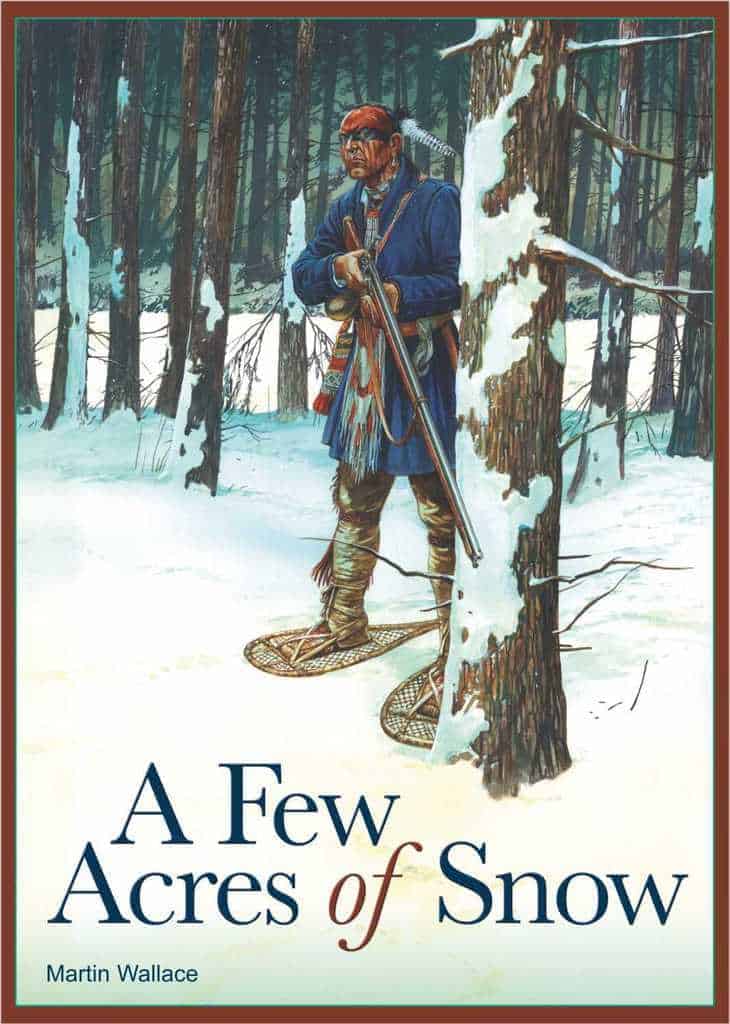 Live on Twitch in just 40 short minutes for the second annual TomStream™ What are we doing? Who knows!? It's the chaos stream baby, and we'll see where this winding road takes us. (almost certainly to a place that is not at all board games)

Games News! The LCG Ashes returns with a refresh, Quacks is getting another expansion, and we've got a GORGEOUS new edition of The Resistance: Avalon that's only available inside the box of a second, bigger game. Come! FEAST! shutupandsitdown.com/games-ne…