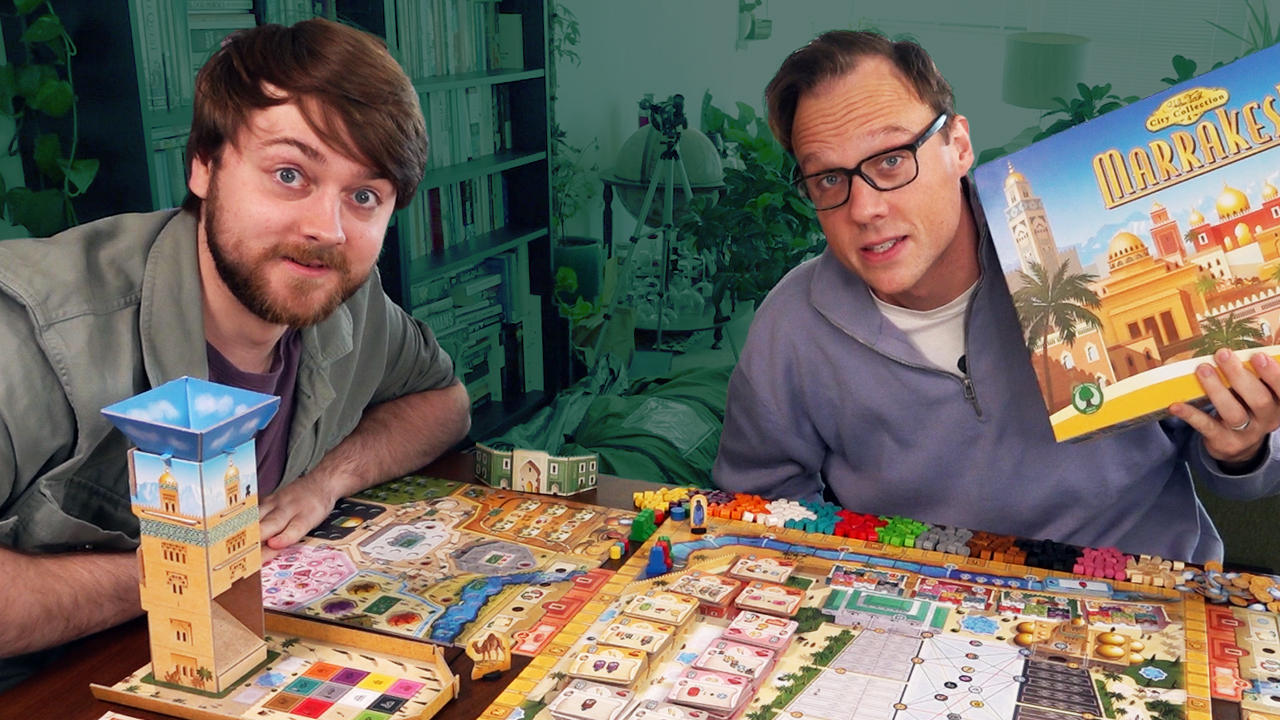 Quinns and Tom have made a huge mistake. Somehow, the two of them both unanimously decided that they were excited about the new City Series from Queen Games and decided to cover FOUR COMPLICATED GAMES in ONE VIDEO.

What is the City Series, you ask? Why, it’s none other than two beloved games, one adequate game and one /new/ game, all by legendary German designer Stefan Feld.

And why have they all been returned around cities? Well, as you’ll soon see, we have absolutely no idea. 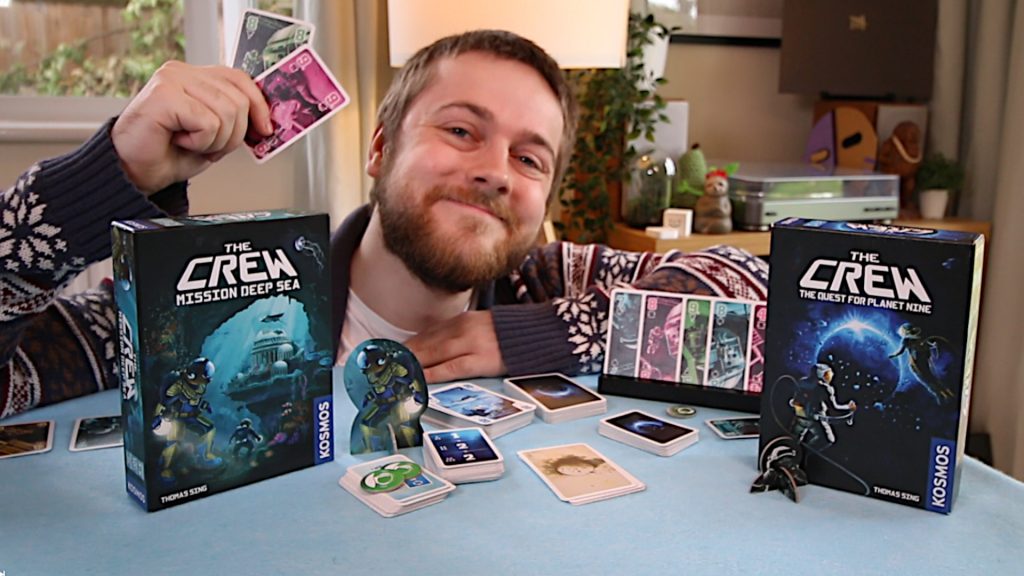 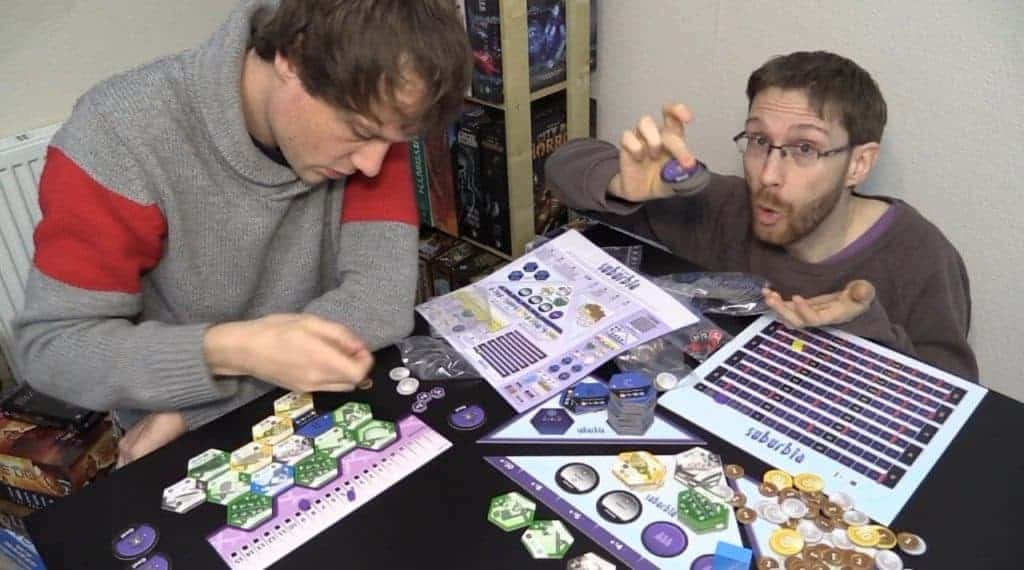 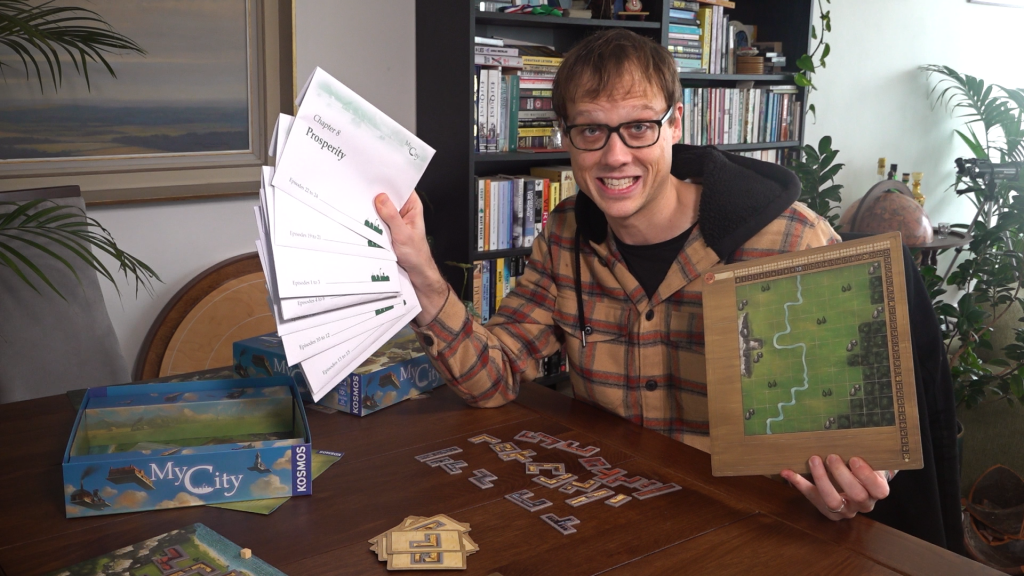