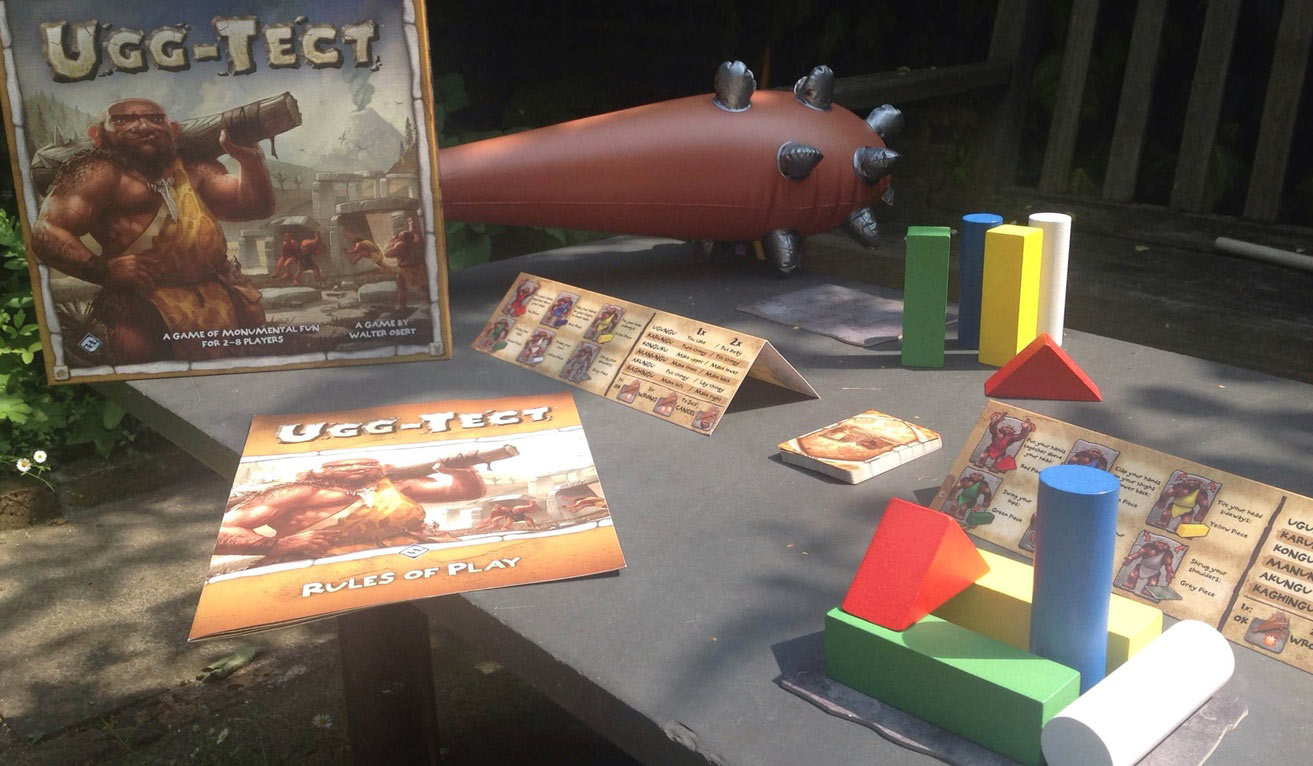 Paul: A thing you should definitely know about Ugg-Tect is that, the very first time we started playing it, Brendan almost immediately began whacking himself over the head with a large club, really pounding at his own skull with a very singular sort of determination. He was going at it full speed, full strength, and looking at me with a particular sort of sadness in his eyes.

It’s important that I add that Brendan wasn’t wearing any sort of protection when he did this. Yes, the club was only inflatable, I will concede this, but I’m not sure this mattered much given the intensity of his self-inflicted blows. He was grunting one thing over and over again, one thing in the language of Ugg-Tect, and that was “Ignore me.”

Put yourself in my position for a moment. There is a man standing in front of you who is hammering away at his own head with an enormous inflatable weapon, grunting with great insistence that you ignore him. What do you do?

END_OF_DOCUMENT_TOKEN_TO_BE_REPLACED 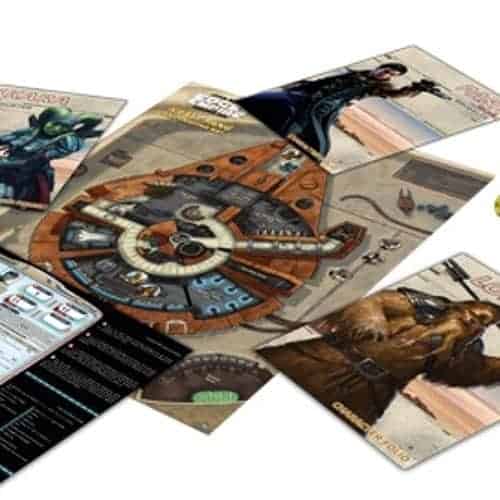 Fwssh-pop! A new Shut Up & Sit Down podcast has dropped out of hyperspace, its hull slick with enthusiasm, and its bulbous cargo bays heaving with games. In this episode Paul and Quinns are joined by Mike, Reference Pear’s personal assistant, to discuss the ludicrous architecture of Ugg-Tect, shapely card game Pairs, the somewhat astonishing … Read more

END_OF_DOCUMENT_TOKEN_TO_BE_REPLACED 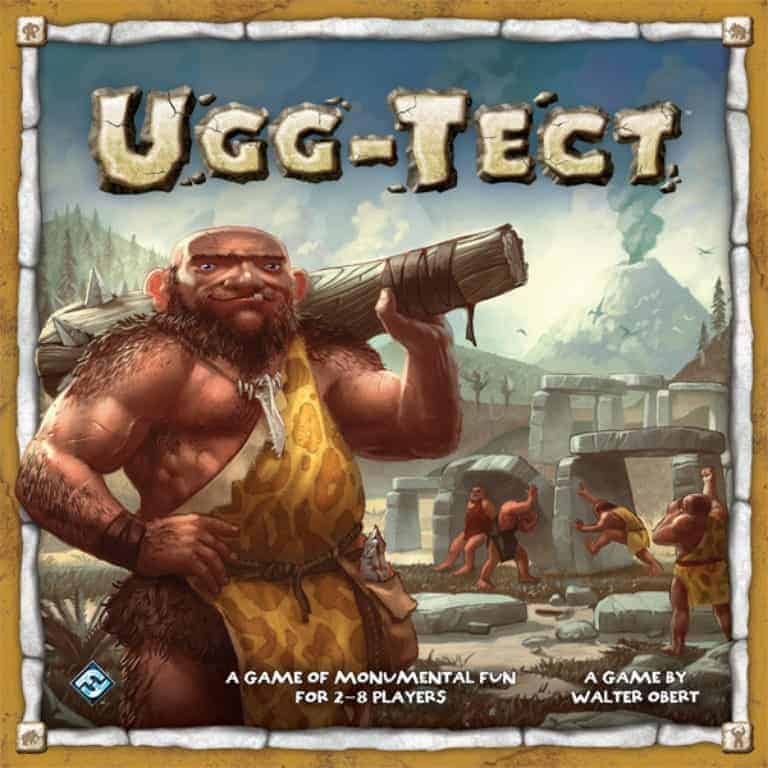 “Ugungu!” howled the caveman, a genius of his day. Club in hand, he stomped his feet meaningfully until his tribemates lifted the giant stone block. Thus, the first monument was born.

Club your tribemates to architectural domination! Ugg-Tect is a hilarious game of prehistoric architecture in which two teams, made of up to four player each, race to complete stone-aged structures. Leading each team is the charismatic ugg-tect, who must guide his workers to victory using nothing but a simple vocabulary of primitive grunts, a series of exaggerated gestures, and his trusty club.