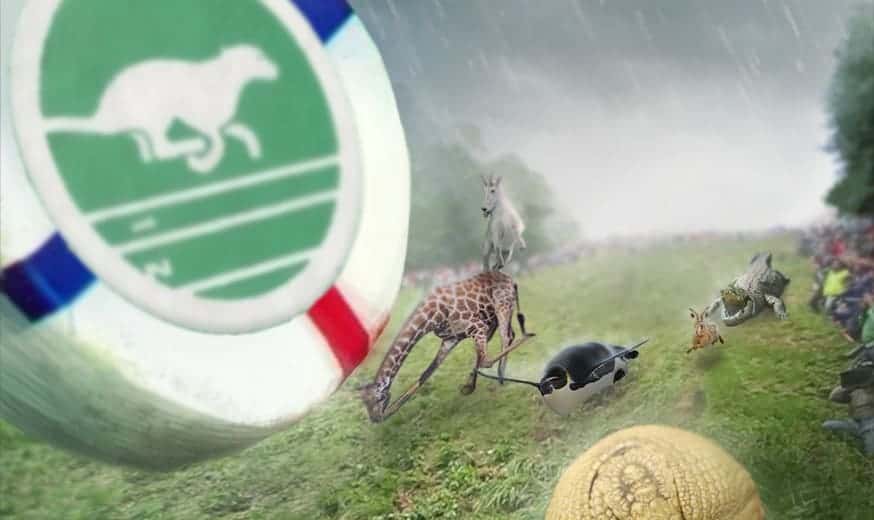 Remember our review of party game The Champion of the Wild? Well, we had so much fun with it that we decided to turn it into a live show at PAX Unplugged, featuring Jonathan Ying, Alan Gerding, and multiple facts about manta ray sex.

Also, remember how our review of party game The Champion of the Wild caused it to sell out? For anyone still craving a copy, the game is back on Kickstarter right now, with all sorts of little improvements.

EDIT: …Little improvements, and some new play variants including the way we play in this very video. Wow!

Enjoy the show, everybody! And huge thanks to our guests for being such good sports, as well as to everybody in the audience for being the real champions.

END_OF_DOCUMENT_TOKEN_TO_BE_REPLACED 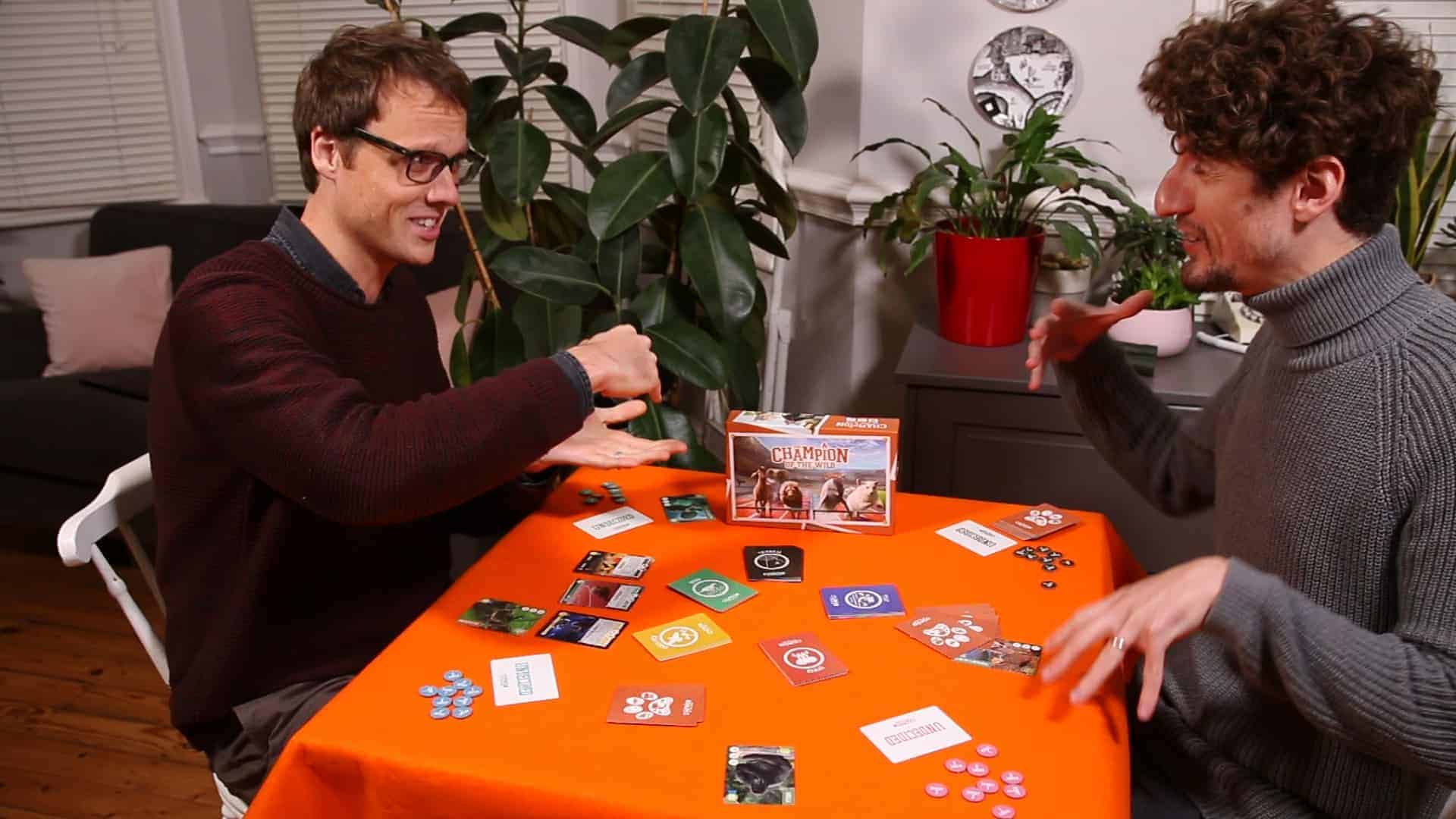 The Champion of the Wild is the most fun we’ve had all month. How will an ibex fare versus a shed? How far can a beetle travel down a slip-n-slide? Literally nobody knows, but it’s up to your friends to guess, and your fate is in their hands.

Fair warning: This is a small-press indie game, and stocks are low! You can order the game direct from the above link (which should have the best international shipping rates), as well as from these UK retailers.

END_OF_DOCUMENT_TOKEN_TO_BE_REPLACED

The Champion of the Wild, formerly known as The Animal Games, is a light-hearted card-based social game for 3-8 players based on the following theme:

Players have attained super-stardom and handsome riches over many years due to their innate ability to communicate with and to coach animals of all different species. Now the greatest animal coaches from around the world (the participating players) have gathered for the ultimate test of their training prowess to see who will become The Champion of the Wild.

Three events are first selected – one from each of five different categories (speed, power, endurance, technical and team). These events can be any measurable activity, examples including the 100m sprint, high jump, ballroom dancing and hide-and-seek. Players are then dealt a hand of animal cards to choose from and must select one single animal to represent them across all three events, competing against the animals selected by the other players. These events are then played out by way of animated discussion and players then vote according to their opinion on the likely rankings (excluding their own animal when voting). Votes score points for the appropriate players and the player with the most points after three events wins.

The Champion of the Wild combines the fun and laughter of a conversation-driven social game with the challenge of strategic thinking required for animal selection and event tactics.

Who will be your champion?

END_OF_DOCUMENT_TOKEN_TO_BE_REPLACED 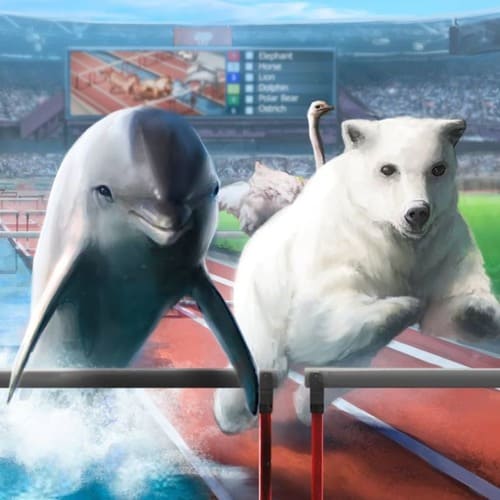