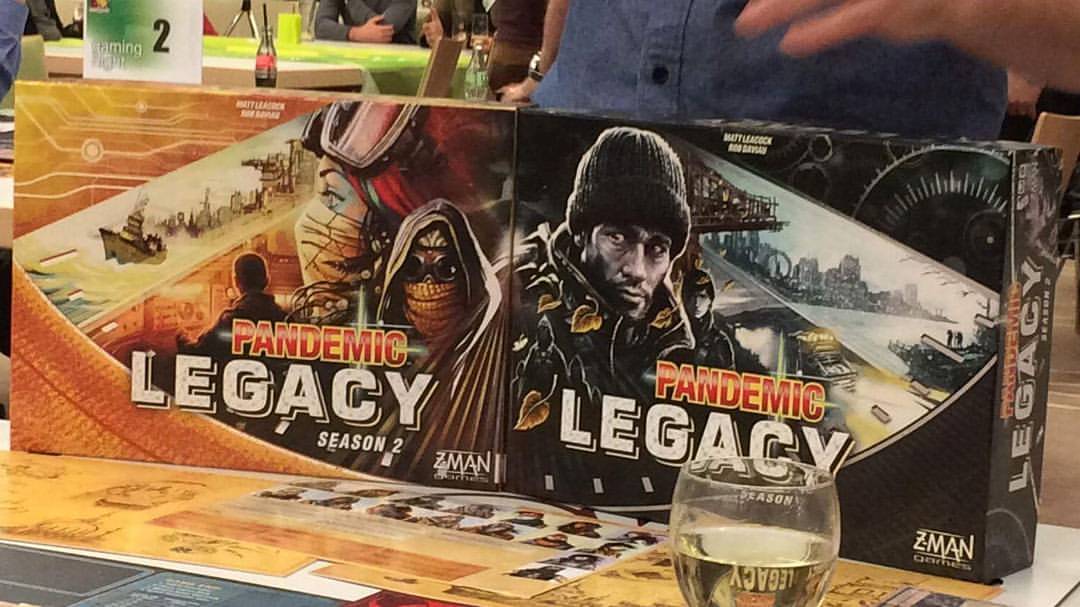 Quinns: Could our top story be anything other than the first details emerging of Pandemic Legacy: Season 2, the sequel to one of the greatest board games ever made?

Quinns: Prior to this week all we knew was that “Season 2” would be a new standalone game that would once again turn the excellent co-operative puzzle Pandemic into a surprising campaign. Now we know… that it’s going to be a little more ambitious. 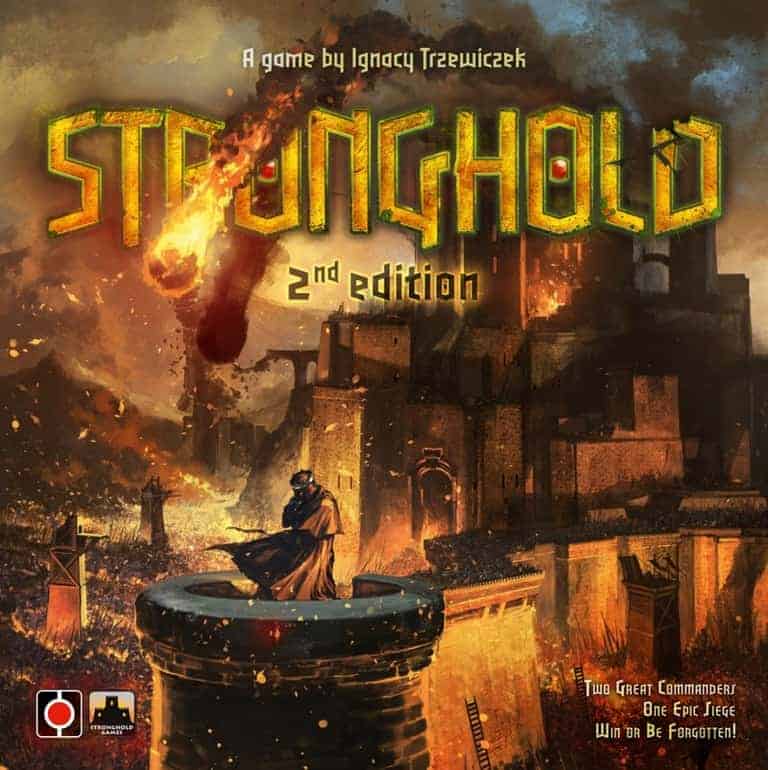