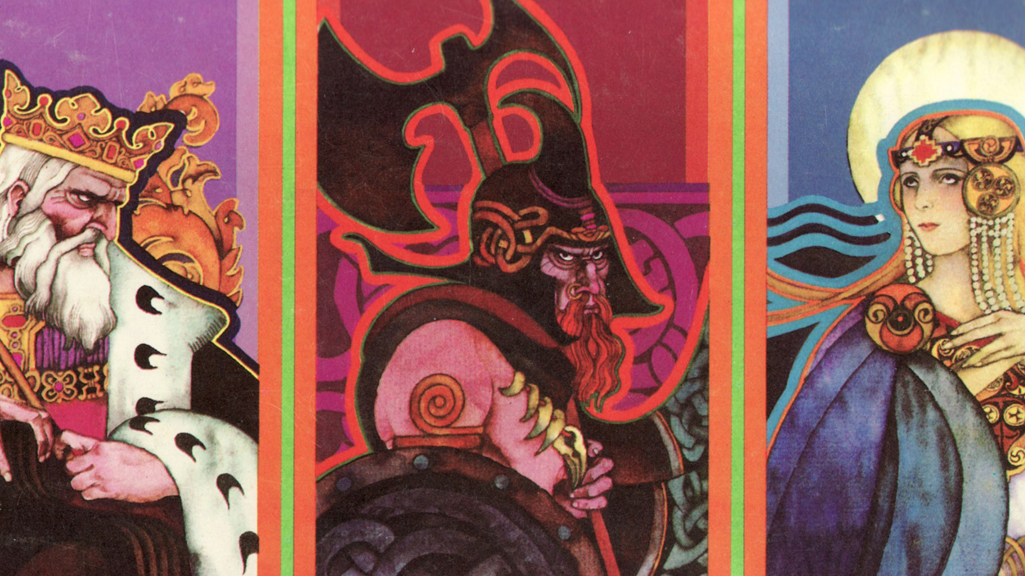 Pip: After writing about my infatuation with Exploration as an artefact from another time in board gaming (and reading through your equivalents!) I found out about Restoration Games – a project to dig out and polish up older games in order to give them a new audience. Their tagline is cute: “Because every game deserves another turn.”

Restoration Games is actually a trio right now: attorney, Justin Jacobson; designer, Rob Daviau (of Risk Legacy and Pandemic Legacy fame); and graphic designer, Jason Taylor. They’ve also just announced their initial slate of games to restore – Dragonmaster, Top Race and Stop Thief! I caught up with Justin Jacobson to find out more about the project – particularly what “restoration” even means when it comes to board games and why these three made the cut…

Justin, as I mentioned above, is an attorney. He’s based in South Florida and had the kind of family I definitely didn’t – one which was into board games. “My father and uncle were always regular game players, and we lived nearby growing up,” he says. “So, unsurprisingly, my cousins and I played games constantly. We played a lot of D&D and a lot of video games, but mostly we played board games. Tons of them. All kinds. I guess I’ve always been around games and so I’ve always had a passion for them.”

Pip: Okay, so you know how in comedies there’s that standard scene where someone walks past a storefront and out of shot, then walks backwards into shot, captivated by something in the window? That was pretty much exactly what happened in real life when I walked past the charity shop window display featuring Exploration.

Exploration is a board game with a box I prop up to display the cover, like it’s some kind of dramatic photo I want to casually lean on the mantlepiece. It’s not something I suggest playing when people come over but I just love seeing on my shelf. It brings me enjoyment through its art and aspirations rather than anything it achieves through play. It also shows this moment in board games from the past. There are so many of those moments – weird blips in terms of theme or odd shaped pieces or bizarre ideas that together make up the whole history of boardgames, with some becoming popular and others quietly retiring from print. I love catching sight of these moments. Exploration is this extinct thing. It’s a box that just demonstrates the moment someone went “what if we do dice rolling but ALSO somehow mountaineering AND diving AND there are ziggurats?”

Pip: My grandfather was the first person to teach me cards. My memory of exactly how I came to understand the possibilities of suits and tricks, the dual nature of aces and the hierarchy of the royal court (even though the knave would remain for many years as this weird professional tart thief who was inexplicably allowed to keep hanging out with the monarchy – perhaps by dint of being popular because of the tarts?) has faded over time. It’s in the same bracket as learning to read or write. I don’t remember a time when the shapes didn’t make sense. But I do know that it was my grandfather’s doing.

He was fond of cards in that way that doesn’t seem to be common now. My mother tells me that he had a bridge group. My grandmother would also attend, but more for my grandfather than her own amusement. Cards were also a source of entertainment and distraction during his time in Egypt in the second world war and a valuable pastime while he was a prisoner during that war.

None of this ever came into what he was sharing with me – I learned all of that far later during a phone call with my mother as I wondered whether it had just been a way of keeping me occupied during long visits. It was a relief to realise he’d enjoyed it as neither of my parents can stand card games. That’s part of why it was my grandfather who taught me; we didn’t even have a deck of cards at my parents’ house unless one sneaked past the front door as part of a Christmas cracker.