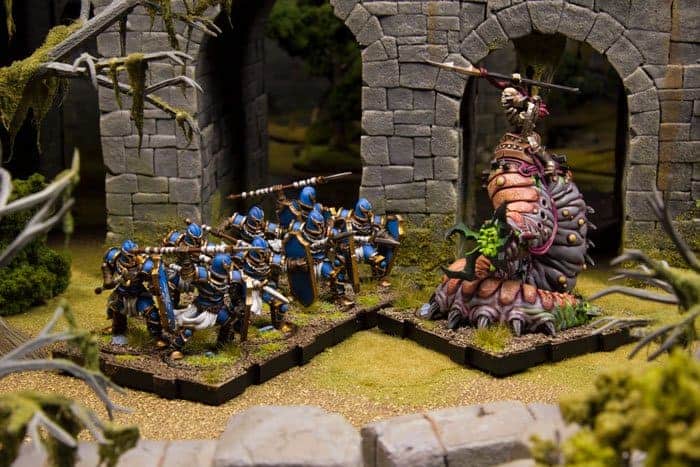 Oh dear! After a metaphorical explosion of our recording equipment at Gen Con ’16, this is all we could salvage from our two live shows. Please don your protective masks and take turns passing the blasted husk around. The first 30 minutes of this ash-smelling podcast feature Paul, Quinns and our miniatures columnist Eric Tonjes discussing some highlights from the show, including the Runewars Miniatures Game, Pandemic: Reign of Cthulu, Arkham Horror: The Card Game, Conan and the real-time tile laying game of 4 Gods. Exciting, right? Not as exciting as the second half, friends! Paul and Quinns were able to snag an interview with a little designer by the name of Vlaada Chvátil. But this doesn’t have to be a disaster-cast. Did you go to Gen Con, or have some otherwise transcendant board gaming in the last few weeks? Why not leave us a comment telling us all about it!