Quinns: One leathery fruit borne from the article on my board game collection was a lot of people telling me to finally play Lancaster. “It’s a classic,” they said. “I’d never turn down a game of Lancaster,” they said.

We’ll get to what I thought of it, but first I owe this game an apology. I realise now that I’d mentally compartmentalised Lancaster in the same place as Alhambra- a weird box that was continually being printed by Queen Games long before Shut Up & Sit Down began, that would be printed long after we’re gone.

I remember finding a copy of Alhambra Big Box in my friendly local game store in 2013. “What is that game?” I asked a staff member, and we both gawped at it as if it were the monolith from 2001: A Space Odyssey. 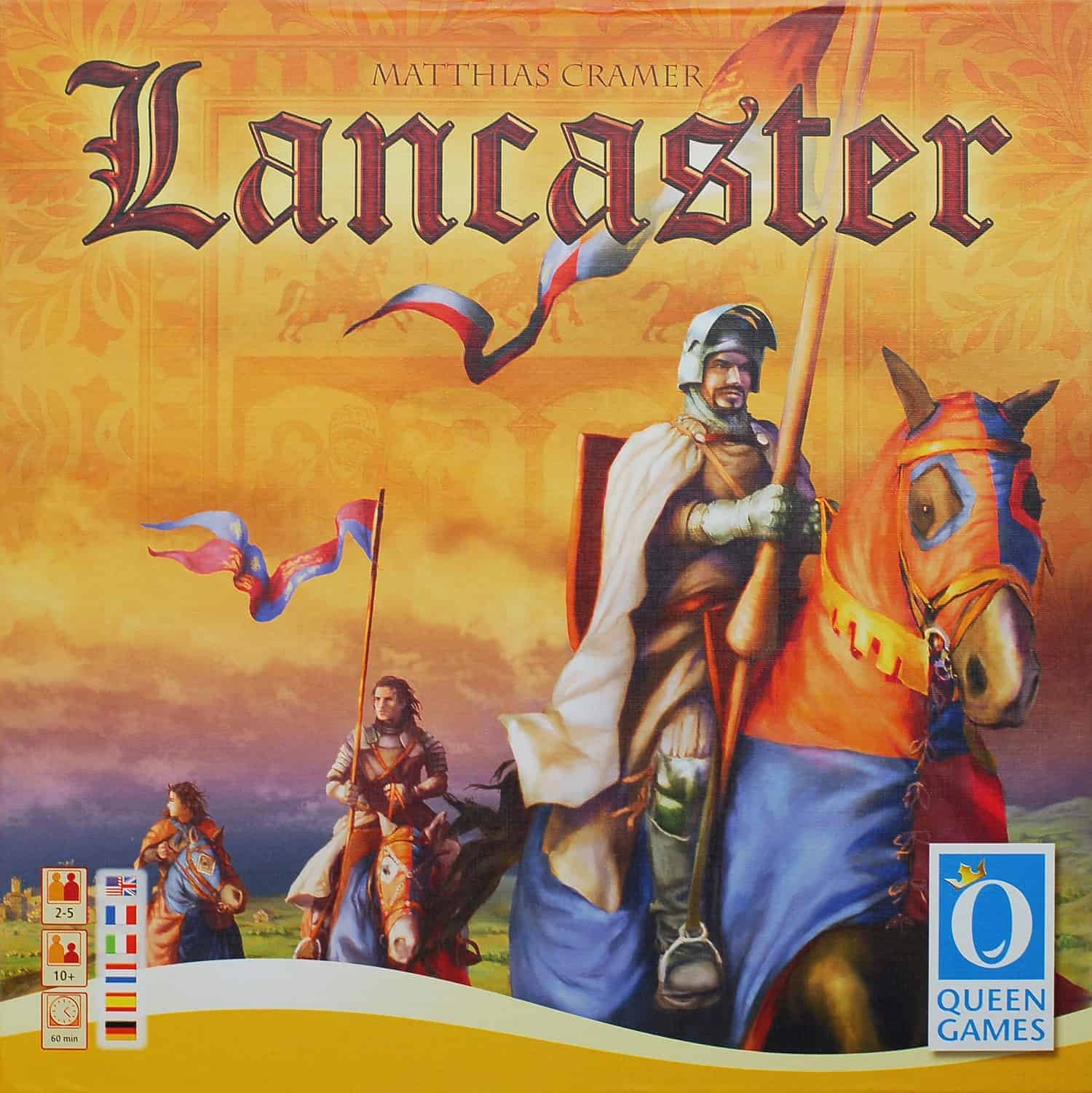